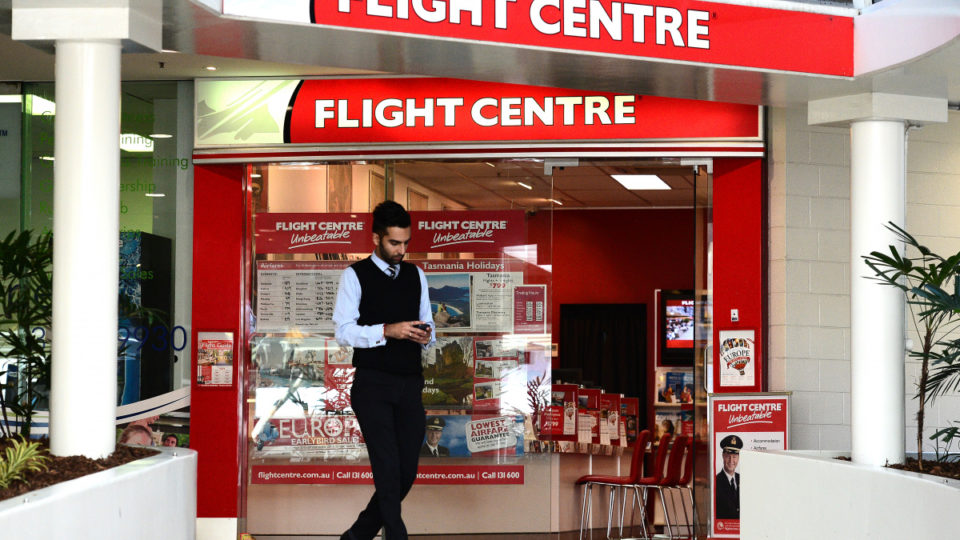 Flight Centre’s shares are staging a comeback as Australians start to believe that an overseas holiday may soon be possible.

The Brisbane-based company’s shares have risen 46 per cent over 12 months and look set to break through $20 for the first time in a year. However, it remains well down on the $35 it traded at in February 2020, before borders closed.

The demand for travel escalated after Qantas announced it was taking bookings for flights from December 18 to some popular destinations, and this week Trade Minister Dan Tehan said borders were likely to be open by Christmas.

Flight Centre Travel Group Managing Director James Kavanagh said the light at the end of the tunnel was getting nearer for leisure and business travellers.

“The first day after Qantas’s announcement regarding international flight coming back, we saw a dramatic spike in both bookings and searches – with locations ranging from Los Angeles to Delhi – and over a quarter of these bookings were for business travel,” he said.

“Trade and overseas travel are absolutely critical for companies and it’s businesses – whether they are SMEs or large corporations – that will lead the Australian economic fightback from this global pandemic.”

But analysts are not as bullish. Despite the optimism, the Morgans brokerage sees Flight Centre facing a long climb back.

“Assuming Australian international borders reopen, we assume that Flight Centre is profitable on a full-year basis in 2023.

“We expect Flight Centre to return to its 2019 net profit before tax in 2024, less $10m for reduced Qantas international commissions.”

Flight Centre shares soar as travel comes back on the agenda