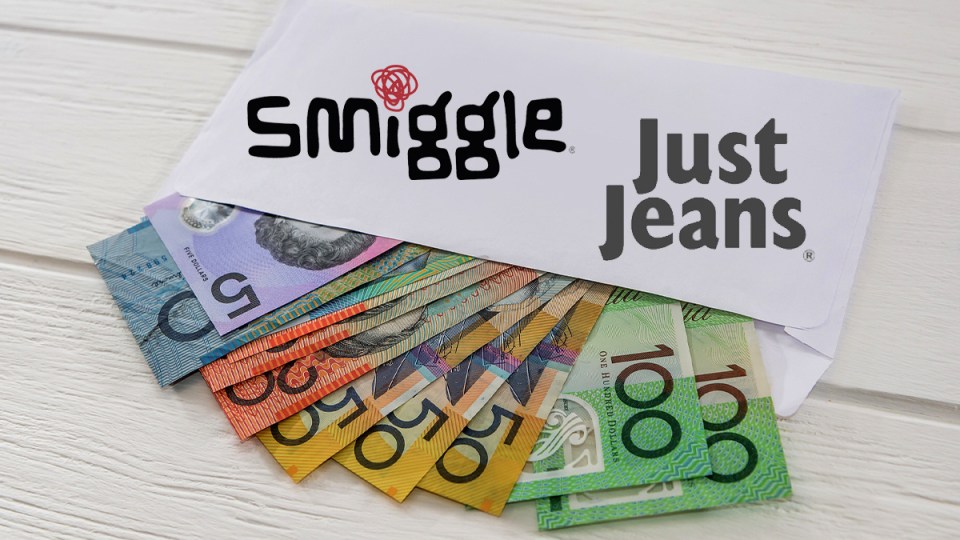 Chaired by retail billionaire Solomon Lew, Premier said in a statement to the ASX on Thursday that profits almost doubled last financial year, rising 97.3 per cent on the back of a 16.8 per cent rise in revenue.

The stellar returns were supported by COVID-19 rent reductions and $68.7 million in global wage subsidies from seven countries across two financial years.

Labor’s shadow assistant treasurer, Andrew Leigh, said the bumper profit showed Premier was “in a stellar financial position” and should give back every cent it took from the taxpayer.

“Premier Investments should repay every last dollar of JobKeeper to Australian taxpayers.”

Premier announced in May that it would give back $15.6 million worth of JobKeeper payments after reporting massive profits and paying out big executive bonuses.

The retail giant said the pledge – which accounted for just 22.7 per cent of its global wage subsides – was the only ‘net benefit’ it received from the JobKeeper scheme. The rest of the payments were given to staff who were stood down and did no work.

This argument fails to account, however, for the benefits that businesses like Premier accrued by running down staff leave entitlements – something the Fair Work Ombudsman was investigating at the company in March.

The rules of JobKeeper allowed businesses to ask employees receiving the payment to take annual leave and staff were forced to agree within reason.

This meant companies that claimed JobKeeper, such as Premier Investments, were able to reduce the amount of paid leave entitlements they owed their staff.

Some companies therefore derived a net benefit from the scheme even when employees receiving the subsidies were not working.

Premier said in its result announcement that 176 stores were forced into temporary closures in any given week during the 2020-21 financial year, resulting in 50,581 lost retail store trading days.

“Yet today Premier is very pleased to announce record results for the year,” Mr Lew said.

“Today’s announcement is a testament to the skills and dedication of our entire global team. To have delivered these record results in a very difficult and volatile environment is a truly outstanding achievement.”

Peter Alexander did particularly well. Its sales jumped by $100 million to a record $388 million.

It comes after the Parliamentary Budget Office released data showing $13 billion in JobKeeper payments went to businesses that increased their turnover during 2020.