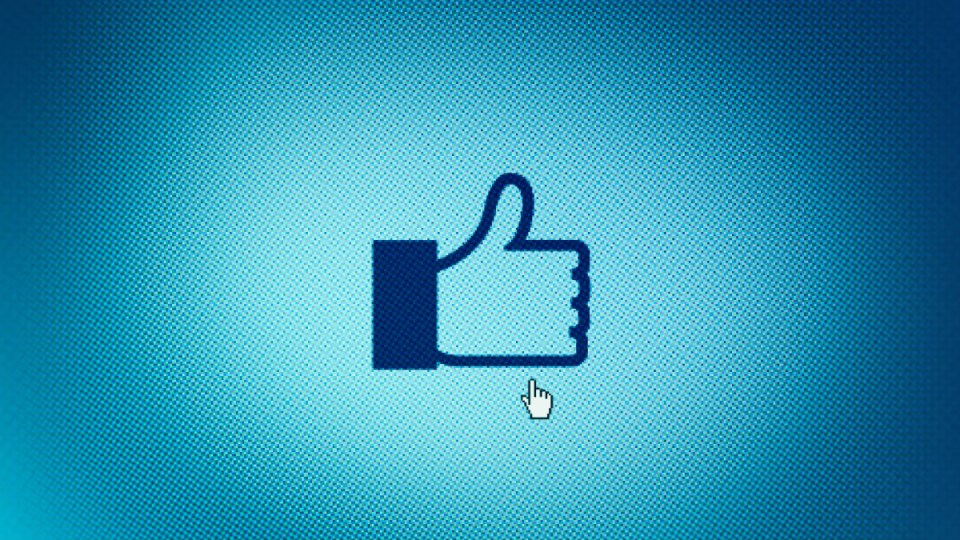 Which federal MP spends the most on Facebook advertising?

If you guessed Prime Minister Scott Morrison or Labor leader Anthony Albanese – or even headline-grabbing backbenchers Craig Kelly or Andrew Laming – you would be wrong. Way off, in fact.

No, the biggest spender on Facebook advertising – for the 90-day period between June 20 and September 17, 2021 – was deputy Labor leader Richard Marles.

As recent scandals around the 2016 US presidential elections and the Brexit vote show, knowing how those in the political sphere spend their advertising dollars is key to maintaining trust and integrity in our political system.

This has never been more important in an age where political messages can be targeted to particular audiences with laser-like precision.

I got the data for my study from Facebook’s Ad Library, a publicly accessible database of ads which are served up across Facebook, the Facebook-owned Instagram, Facebook Messenger and Facebook’s Audience Network, which is used to run ads within games and apps beyond Facebook’s platforms.

The database is searchable by advertiser, location and keywords and can be filtered for issues, elections or politics.

Unless you specify otherwise, Facebook ads are automatically placed wherever its algorithm “decides” they should be placed.

Facebook launched its ad library in 2019. This came after the 2016 US presidential election where the social network’s advertisements were used to influence the outcome.

The ad library launched in Australia in March 2020.

By making ads accessible on Facebook’s platforms, particularly those relating to elections and politics, the social media giant is attempting to improve transparency about who spends how much and on what issues.

My data analysis reveals Mr Marles spent $45,056 on advertising on the social media site in the three months to September 17, 2021. The adverts run by Mr Marles focused on campaigning against proposed changes to the National Disability Insurance Scheme, campaigning against Geelong mayor and local Liberal candidate Stephanie Asher, and advocating for a federal anti-corruption commission.

Mr Morrison doesn’t even rank in the top 10 Facebook advertisers in federal Parliament, coming in at No.15, while Mr Albanese is ranked 12th.

Perhaps the leaders’ relatively low ranking is not surprising. If you are a leader, you have a greater platform to get your message out without having to spend up big on Facebook ads.

It’s impossible to say exactly what you get for this money, as your ads are effectively bidding against other advertisers seeking the same audience.

The cost per 1000 impressions varies constantly. During an election campaign, the costs are likely to go higher, but still be much cheaper than traditional newspaper and TV advertising.

What about senators and premiers?

The data for the past three months shows MPs in the House of Representatives are bigger spenders than their Senate colleagues. In the upper house, the biggest spenders on Facebook ads over the past three months were Liberal senators Zed Seselja and Concetta Fierravanti-Wells, who spent $18,280 and $17,192 respectively. Labor senator Kristina Keneally was the third-highest ad spender, dropping $16,667 on Facebook ads.

NSW Premier Gladys Berejiklian does not come up in the Facebook Ad Library, suggesting her Facebook page is not used to buy advertisements on the platform.

What information can you get?

When you search the ad library, users can see summaries about how much was spent, where it was spent and the ad copy and images that were displayed to Facebook users.

Facebook also gives an indication of the potential reach of each ad and the number of screens it appeared on.

You can can also search and view advertisements by political parties and organisations.

Pauline Hanson’s One Nation comes in third, with a Facebook ad spend of $10,118.

The spending by political parties is modest compared to some non-governmental organisations.

For example, Greenpeace Australia Pacific spent $327,117, ahead of Amnesty International Australia ($255,052) and the Australian Conservation Foundation ($253,260).

How the ad library could be better

Will Facebook’s steps toward improving transparency in public discussion and debate improve matters?

Perhaps, but at the moment it’s not the easiest tool to use, especially for the average user.

To find out who spent the most among federal MPs requires entering the names manually.

For a company that is otherwise obsessed about the user experience, the design of the ad library seems an afterthought.

And while you can create a link to the data, it doesn’t appear to update in real time.

The results are a snapshot of ad spend, frozen in time. This means the data is always slightly behind and users are required to enter the data anew to create a more up-to-date comparison.

A bigger problem is Facebook’s system relies on individuals and organisations to self-report if an advertisement is related to social or political issues.

This is required by Australian law, but those seeking to affect the outcome of an election may just take the chance of avoiding such scrutiny.

For example, last October, Clive Palmer ran an ad about border closures titled Down with the wall!!! without a disclaimer.

It was eventually removed by Facebook, but not before it had been served up in 10,000 to 15,000 Facebook feeds.

Nevertheless, Facebook’s efforts to improve transparency around ad spending and reach is arguably more open and democratic than traditional advertising.

Mr Marles’ and other advertisers’ ad spends might raise eyebrows, but at the very least they’re being upfront about what they’re spending.

Perhaps it’s time we insisted all social and political advertising, both online and off, achieved similar levels of transparency.

Which federal MP is spending the most on Facebook advertising? (Hint: It is not Craig Kelly)