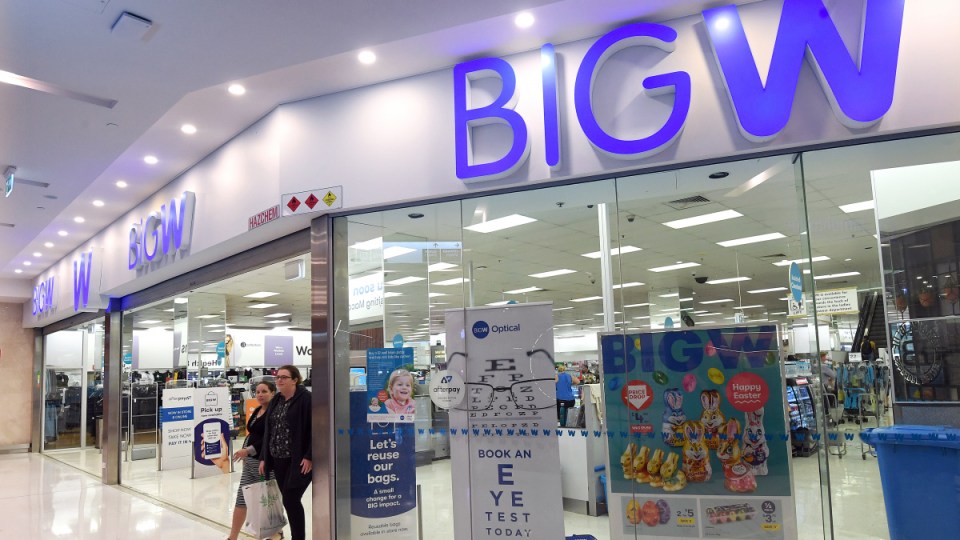 Closed BIG W stores in western Sydney are being re-opened as vaccine hubs to administer about 20,000 doses to retail workers and their families.

As the Delta variant continues to surge across Sydney, Woolworths (BIG W’s owner) said on Monday that a Carnes Hill store would be repurposed to administer thousands of vaccines in a federal government partnership.

The Wetherill Park and Canterbury-Bankstown BIG W stores were already delivering vaccine doses to workers and their families, the retailer said.

It’s the latest effort from Woolworths to accelerate Australia’s vaccination rollout after it set up vaccine clubs at its distribution centres last month.

The retail giant hasn’t mandated vaccines for its 140,000 retail workers but is encouraging all staff to get inoculated, particularly those in Sydney.

“We’ve seen that in our distribution centres already and we’re seeing it now as we stand up these vaccination hubs.”

Woolworths’ other pop-up vaccination clinics at distribution centres have delivered 7500 vaccine doses in Sydney since opening in July.

None of the vaccine hubs are open to the general public.

“Our pilot clinic in Wetherill Park has administered more than 200 doses in the first week and bookings are growing as more team members become familiar with it,” Mr Spencer said.

“We are working with the federal government to open similar vaccination hubs across the country as opportunities become available.”

Medical security services company International SOS has been contracted to run the store clinics for Woolworths and will report to NSW Health.

There has been concern front-line retail and warehouse staff are being exposed to the Delta variant after Woolworths boss Brad Banducci said in August that more than 3300 Woolworths staff were self-isolating.

The NSW government responded by issuing a vaccination mandate for retail workers living in 12 local government areas in western Sydney.

Woolworths and rival Coles have also negotiated in-house clinics for staff to get vaccinations and offering additional sick leave.

Woolworths offers eight hours sick leave to staff to get vaccines, which can be taken in two four-hour allotments.