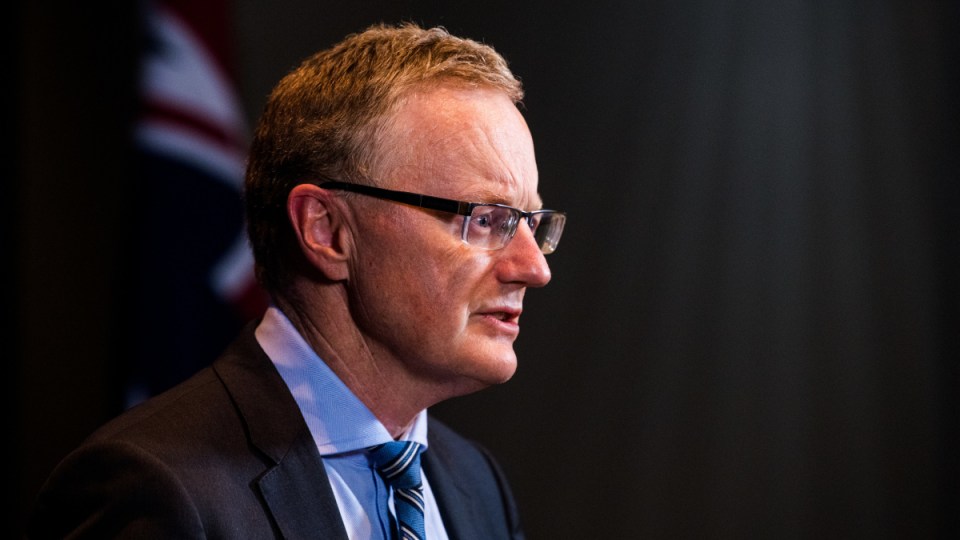 It comes as economists raise concerns that young people are bearing the brunt of job losses in hospitality and retail.

In a speech on Tuesday, Dr Lowe said he would “not be surprised” if the Delta variant pushed the unemployment rate into the “high fives” in the September quarter – translating to tens of thousands of job losses across Australia.

He said the effect of the lockdowns was weighing particularly heavily on young people.

“The past 18 months have been very difficult for young Australians,” Dr Lowe told the The Anika Foundation on Tuesday afternoon.

“Their support networks have been disrupted, leaving many young people feeling isolated and anxious about the future.

“Many have also missed out on events that would normally frame their lives, such as celebrating achievements with their peers,” Dr Lowe continued.

“Their education has also been disrupted and, for many, it has been harder to get that valuable support that a one-on-one connection with a teacher can provide.”

Employment outcomes for young people had only just begun to recover to pre-COVID levels when Delta plunged New South Wales and Victoria into lockdown.

Economists now fear the long-term impact on those aged between 15 and 30 could be acute, particularly if schools continue to be disrupted.

As TND has previously reported, the pandemic last year led to a large rise in the number of young people falling out of education and training.

“The occupations that have been locked down heavily have had a high concentration of young workers,” he told The New Daily.

“We also know the impact of recessions linger longer for young people.”

Dr Lowe drew attention to the potential for tens of thousands of job losses in the September quarter on Tuesday, but remains optimistic that Delta has “delayed but not derailed” Australia’s broader rebound from COVID-19.

The RBA estimates the lockdowns in NSW and Victoria will delay the nation’s economic recovery by 12 months, with GDP growth tipped to return to its “pre-Delta trajectory” some time in the second half of 2022.

“This is a major setback, but it is likely to be only temporary,” Dr Lowe said.

“We expect the economy to be growing again in the December quarter, with the recovery continuing into 2022.”

“Those of us with children know they rely a huge amount on their social networks,” he said.

“They go to their friends and they talk to their peers and their colleagues in the school yard and they haven’t been able to do that.”

Dr Lowe said young people will be better off if Australia can reduce the jobless rate to a level that forces employers to pay higher wages to attract staff.

“That’s our challenge: To get more people into jobs and to get their wages rising more quickly,” he said.

But the RBA governor conceded Delta has pushed out the bank’s timeline for stronger wages growth and higher inflation.

“Even in industries where there has been strong demand for labour, wage increases remain mostly modest,” said Dr Lowe, referencing a 1.7 per cent increase in the Wage Price Index (WPI) over the June quarter.

“There is a lot of inertia in the wage-setting process and the experience of the past decade is unlikely to be reversed quickly.”

The RBA thinks wages growth will not rise above 3 per cent until 2024 – a condition it says is necessary to get inflation into the bank’s 2 to 3 per cent target range.

Despite this forward guidance, some economists have recently predicted that the RBA will increase rates before 2024.

Dr Lowe shot down those expectations in his speech on Tuesday.

“I find it difficult to understand why rate rises are being priced in next year or early 2023,” he said.

“While policy rates might be increased in other countries over this time frame, our wage and inflation experience is quite different.”