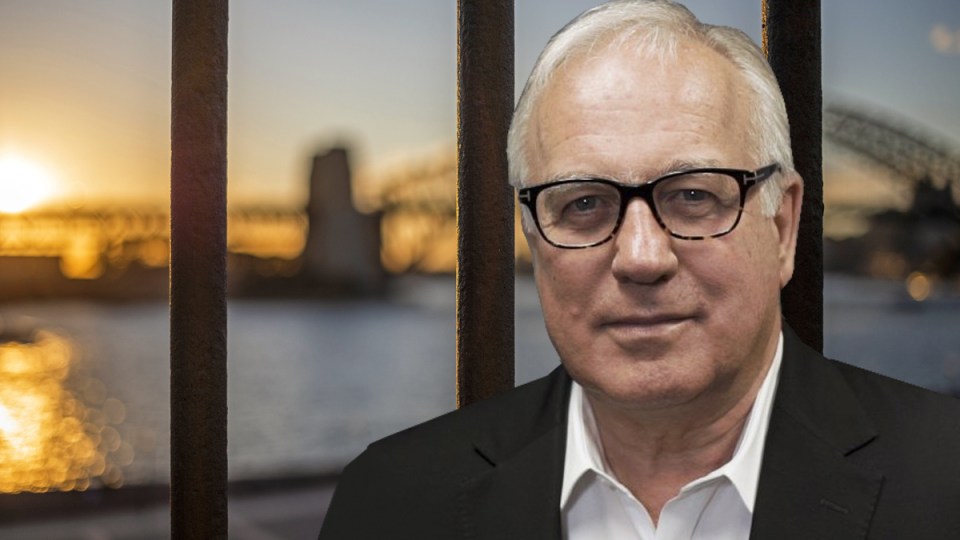 The federal government should be the one footing the bill for lockdowns, Alan Kohler writes. Photo: Getty/TND
analysis

Friday’s announcement that we want 70 to 80 per cent of the population to be vaccinated was reported as news, but that’s been the global standard for at least 12 months, and it was never going to be anything else.

The only news in the update of the four-phase exit plan was the removal of the phrase “no lockdowns”, which had been a centrepiece of the first plan on July 2.

There will now be the possibility of various forms of lockdown all the way through, under the new plan unveiled by Scott Morrison on Friday.

That was not only another statement of the obvious, it’s not something he has any control over or that anyone can predict.

The states do lockdowns in response to what’s happening at the time, so statements about receding lockdowns at various stages of the national exit plan are just wishful predictions.

The rate of vaccination is out of Mr Morrison’s hands now as well: The orders for more doses are in, and getting vaccinated is voluntary.

Whether we reach 80 per cent is simply a matter of supply and demand.

It should also be a matter of whether we vaccinate children. About 20 per cent of the Australian population is under 14, so reaching 80 per cent means vaccinating 100 per cent of everyone else if under-14s remain unvaccinated.

The placard at a recent protest that read “Christ’s blood is my vaccine” suggests that may be difficult.

So the plan is to avoid all that by going for 80 per cent of adults, which is less than 60 per cent of the population, and not enough to safely open up. And even that is out of the government’s hands now.

The only thing Scott Morrison has any control over is financial support for those affected by state lockdowns, but Friday’s removal of the phrase “no lockdowns”, and replacement by predictions of more lockdowns, was unaccompanied by a plan for providing that.

Lockdowns are by far the most expensive way to control a pandemic, especially when compared to $4 a dose for the AstraZeneca vaccine, or even the $40 per dose cost of Pfizer.

Last year’s lockdowns were only briefly painful for the economy because of the JobKeeper program, at a cost of $93 billion.

It was both great policy and a debacle: It saved the economy because of its speed and generosity, and saved hundreds of thousands of people and businesses from going under, but too much of the money was stolen from under the government’s noses.

Almost every day a new story reveals more details about how the scheme was mismanaged and rorted.

If any scandal ever deserved a royal commission, it’s this.

The money for JobKeeper was provided by the Australian Office of Financial Management (AOFM) auctioning bonds roughly twice a week for a total of $160 billion.

The cash was deposited in the government’s cheque account with the Reserve Bank as it was raised.

A bit more than $30 billion of that went towards funding the government’s normal (deficit) operations last year and paying for vaccines, and $30 billion is still in the bank unspent.

But most of it went on JobKeeper.

Separately, the Reserve Bank has bought about $160 billion worth of government bonds over the same period, using money it created.

It looks like Modern Monetary Theory in practice – that is, printing money to fund the government – but it’s not really: The RBA is doing it to hold down interest rates, not to give the government money.

But it does mean the AOFM pays lower interest rates than it would have done and that raising the money from the market is no problem at all, because the buyers all know they can unload them to the RBA for a quick profit.

At the moment, the AOFM is only selling $700 million in bonds every couple of days instead of $2 billion per auction as it was last year, because this year’s lockdowns are costing the government a lot less.

And that, of course, is because JobKeeper ended and this year’s programs are tighter and more miserly.

Treasurer Josh Frydenberg might be happy about that, and proudly telling his federal cabinet colleagues that the lockdowns are costing less this year and the deficit and debt is under control, but they should all be careful what they wish for.

A lockdown costs what it costs – the amount is immutable. The question is: Who bears it?

If the federal government is no longer bearing all the cost, someone else is … and they won’t forget.

Also the economy generally will be harder hit.

With the RBA buying bonds at the rate of $4 billion a week, and the 10-year government bond rate at 1.19 per cent, there is absolutely no excuse for the government not to bear the entire cost of lockdowns.

That it’s refusing to do that should be the lasting memory of Australia’s pandemic and should result in the Coalition’s defeat at the next election.

That it pointlessly allowed a few families to be financially ruined by lockdowns in 2021 that were caused by its own failure to order enough vaccines, when it could easily have borrowed the money to save them, is unforgivable.

Alan Kohler: Allowing some families to be financially ruined is unforgivable