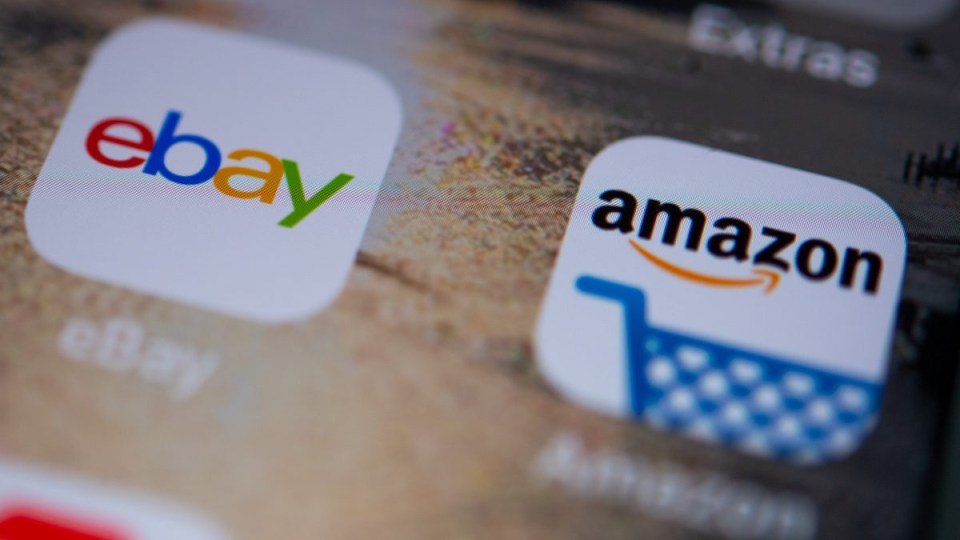 The ACCC is investigating marketplaces over competition and consumer concerns. Photo: Getty

Amazon Australia is facing fresh scrutiny from the nation’s consumer watchdog amid fears the dominance of the marketplace in the US and Europe is pushing up prices there.

The Australian Competition and Consumer Commission announced on Thursday that its ongoing inquiry into digital platform services in Australia would now examine competition and consumer concerns with online marketplaces such as eBay Australia, Amazon Australia, Kogan and Catch.com.au.

ACCC chair Rod Sims told The New Daily the watchdog was concerned similar platforms overseas were pushing up prices and stifling competition and said he wanted to “get ahead of the game” by heading off such problems before they arose in Australia.

“If you do have dominant platforms, as indeed you do, that can damage innovation in ways that really harm the economy,” Mr Sims said.

“It also means, of course, that they have a vested interest in the prices being high not low – [and] that can affect consumers as well.”

One of its key priorities will be investigating how Amazon and other marketplaces are using their market power to harm consumers.

But it will also analyse how customers use product and seller reviews and probe the ways in which marketplaces deal with complaints and use consumer data to beat their competition.

One area that will come under particular scrutiny is the business practice known as “gatekeeping”.

This is when marketplaces use consumer data to identify which sellers on their platform have popular products so they can then create their own versions of these goods, effectively muscling out the competition.

The practice is a powerful tactic for giants like Amazon and especially so in the US, where one in two households subscribe to its loyalty scheme Amazon Prime.

Many households also own Amazon shopping devices like Alexa, which recommend products based on algorithms that Amazon creates and owns.

As a result, the company has plenty of consumer data and huge leverage over how and where consumers spend their pay.

The risk is that this could stifle innovation and drive prices higher than they otherwise would be, leaving consumers worse off, Mr Sims said.

It’s a problem that’s long been on the agenda in the US and Europe, where regulators have previously brought anti-trust proceedings against Amazon.

But the issue is less of a present threat in Australia, because Amazon has a smaller presence Down Under with annual sales of $1 billion.

Having spent the past two years dealing with the fallout of Facebook and Google’s unchecked expansion in Australia though, Mr Sims is keen to get ahead of potential issues with Amazon and other marketplaces.

Especially given the fast growth of online marketplaces during the COVID-19 pandemic.

“These things do have those wider effects. They’re worth watching.”

The ACCC primarily wants to work out the extent of the problems related to gatekeeping in Australia and is seeking community feedback.

This process will then inform any policy recommendations presented to the federal government.

In a statement, an Amazon spokesperson said the company looked forward “to engaging with the ACCC on these important topics in the coming months”.

Amazon and other online platforms to face ACCC competition probe