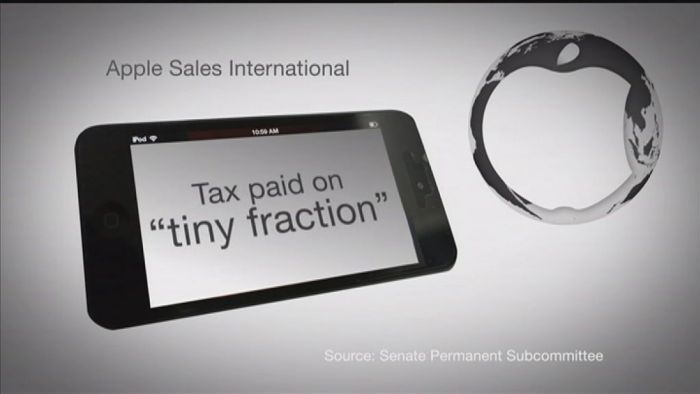 Multinationals have long shifted profits from where they are earned to low-tax nations. That is about to end. Photo: TND

Finance chiefs of the Group of 20 large economies have endorsed a landmark move to stop multinationals shifting profits to low-tax havens.

They also acknowledged the need to ensure fair access to vaccines in poorer countries, although with no immediate new proposals on how to do that.

The tax deal was set to be the biggest fresh policy initiative emerging from their talks.

It caps eight years of wrangling and the aim is for national leaders to give it a final blessing at an October G20 summit in Rome.

The pact would establish a global minimum corporate tax of at least 15 per cent to deter multinationals from shopping around for the lowest tax rate.

It would also shift the way highly profitable firms such as Amazon and Google are taxed, basing it partly on where they sell products and services, rather than on the location of their headquarters.

German Finance Minister Olaf Scholz confirmed all G20 economies were on board for the pact, while US Treasury Secretary Janet Yellen said a handful of smaller countries still opposed – such as low-tax Ireland and Hungary – would be encouraged to sign up by October.

“We’ll be trying to do that, but I should emphasise it’s not essential that every country be on board,” Yellen said.

“This agreement contains a kind of enforcement mechanism that can be used to make sure that countries that are holdouts are not able to undermine (or) to use tax havens that undermine the operation of this global agreement.”

The G20 members account for more than 80 per cent of world gross domestic product, 75 per cent of global trade and 60 per cent of the population of the planet, including big-hitters the United States, Japan, Britain, France, Germany and India.

In addition to EU nations Ireland, Estonia and Hungary, other countries that have not signed on include Kenya, Nigeria, Sri Lanka, Barbados and St. Vincent and Grenadines.

Beyond the tax agreement, the G20 will address concerns that the rise of the fast-spreading Delta coronavirus variant, combined with unequal access to vaccines, pose risks to global economic recovery.

Citing improvements in the global outlook so far, the draft adds: “However, the recovery is characterised by great divergences across and within countries and remains exposed to downside risks, in particular the spread of new variants of the COVID-19 virus and different paces of vaccination”.

“It is a critical moment that calls for urgent action by the G20 and policymakers across the globe,” she said in the run-up to the meeting

PM confirms death of Australian who was providing humanitarian aid in Ukraine
Ukraine begs for weapons as Russian artillery pounds besieged cities
‘Greenslide continues’ as party snatches seat of Brisbane from the Liberals
Drenched in her friend’s blood, 11-year-old survived Texas massacre by playing dead
Renewed Russian attacks threaten Ukraine’s last toehold in east
Fiji’s PM lauds Penny Wong – and takes a subtle swipe at Morrison
Solomon Lew has a few aces up his sleeve in the battle for the future of Myer
Today's Stories

Time to pay up: G20 agrees to 15% minimum tax for multinational dodgers