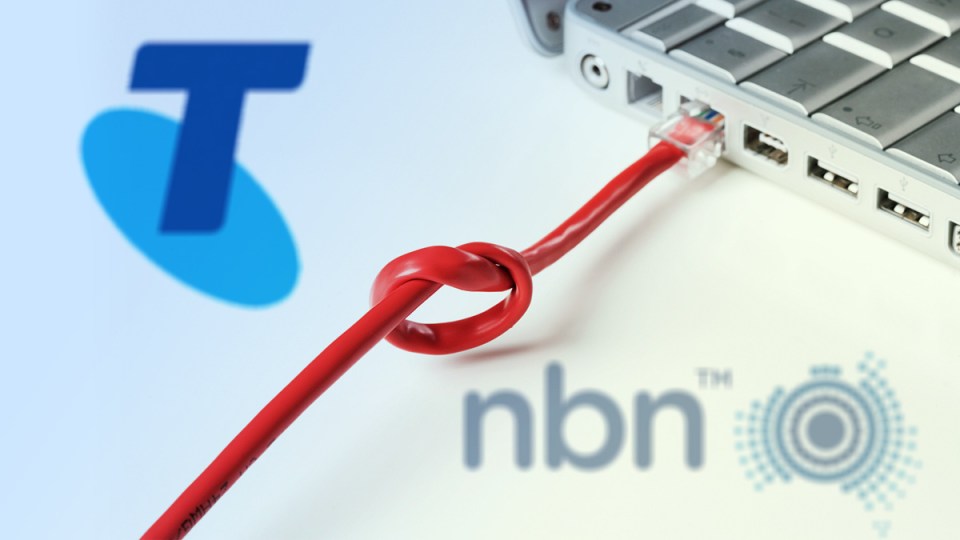 Telstra has had another run-in with regulators. Photo: TND

Telstra has been ordered to pay $25 million in refunds to customers who were told their NBN was up to 70 per cent faster than it really was.

Telstra admitted on Wednesday that not only were more than 50,000 of its NBN plans slower than advertised, but it failed to properly notify affected customers that they could cancel their contracts or switch plans.

It’s the third time Telstra has run afoul of regulators in the past three months, having also received a $50 million fine for unconscionable conduct in May.

The case is the latest in a long-running scandal in which Telstra, Optus and TPG have been exposed and fined by the ACCC for promising NBN plans with faster speeds than their customers could achieve.

Telstra copped an additional refund bill because it failed to notify its customers about these slower-than-advertised speeds and failed to give them a chance to switch plans or cancel their contract.

The telco also failed to wait 10 days before again charging notified customers for their NBN plans, another breach of rules set by the Australian Communications and Media Authority.

“[We’re] very concerned with this conduct as these customers have been paying for a level of service they were not receiving,” ACMA chair Nerida O’Loughlin said in a statement on Wednesday.

“Telstra denied these customers the opportunity to downgrade their plan or exit their contract.”

Telstra blamed “human error” for the failures, which occurred between 2018 and 2020, and apologised to customers in a blog post last week.

Telstra was not fined over the latest wrongdoing and will instead refund customers, although it could be fined $10 million if it fails to cough up.

Telstra’s share price actually rose on Wednesday after ACMA’s release was published, increasing 1 per cent to $3.74 per share in the afternoon.

Independent telecommunications analyst Paul Budde said telcos may be getting a softer touch from regulators on NBN plans due to broader failures with the network.

He said that because the network relies on fibre to the node (FTTN) instead of fibre to the home (FTTH) technology in many places, it’s hard for retail companies to work out what internet speeds customers will actually receive.

“The NBN is a dog’s breakfast. You have different technologies and they don’t deliver the same outcome for consumers,” Mr Budde told TND.

“It depends on the quality of the copper network that they still use.

“That’s not an excuse for the telcos … [but] it sets the stage for it.”

A Telstra spokesperson was disappointed the telco had been singled out for its NBN failures when others like Optus and TPG had also been fined by the ACCC recently for dodgy NBN internet advertising.

“It is disappointing that the regulator has singled out Telstra and rewarded our self-reporting in this way,” the spokesperson said.

Telstra has also previously refunded about 42,000 customers that it told in 2017 could achieve speeds that were not actually possible.

That investigation showed most major telcos were advertising NBN speeds that were “impossible to achieve”.

Telstra was caught advertising speeds that more than half of customers on its FTTN 100/40Mbps plan could not achieve.

‘Not all connections equal’

The different outcomes for NBN customers has been acknowledged by Telstra executive Sanjay Nayak, who said in a blog post last week that not all connections are equal.

“There’s no way to tell what maximum speeds you can get on your NBN service until you are connected to the NBN for the first time,” he wrote.

This is important, because currently retailers struggle to get the capacity they need from the NBN to offer consistent speeds to customers, in turn making it difficult for them to advertise a constant maximum NBN speed.

“We might soon see the ACCC negotiate better conditions for the retail service providers that will allow them to buy capacity [from NBN] in a way that [will allow them to] know upfront what they have to buy and what it will cost,” Mr Budde said.