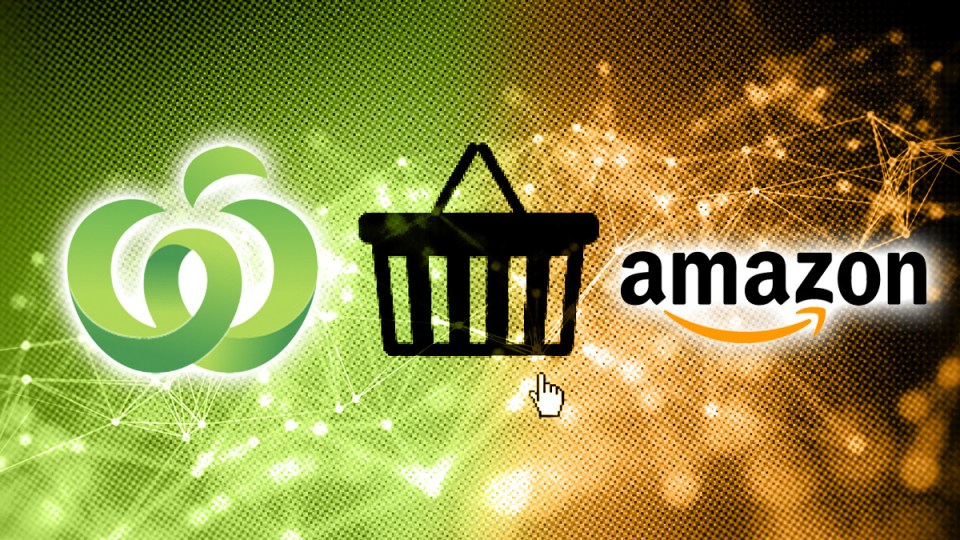 Woolworths and Coles have taken gold and silver as Australia’s most trusted brands so far in 2021, survey company Roy Morgan has revealed.

Bunnings took third spot in the rankings, which were dominated by retailers that stayed open during the pandemic.

Other companies soared up the list of distrusted brands after corporate scandals trashed their reputations, including Amazon and mining giant Rio Tinto, which were listed on the top 10 least trusted brands for the first time in 2021.

Crown Resorts and Uber, meanwhile, were among the top 20 distrusted brands.

The trust scores were measured in a monthly survey of 1800 Australians. In total more than 20,000 people were asked to identify brands they trust and distrust.

The top 10 most trusted Australian brands “Woolworths and Coles have both moved up the trust league ladder during the COVID period,” Roy Morgan CEO Michele Levine said.

“Their supply of food and drink (and toilet paper) [kept] the economy moving, and households well-stocked, during several lockdowns which forced the closure of other retailers for sometimes months on end.”

Some of the most improved brands were Apple, which moved up 78 places on its 2019 ranking to seventh on the trust table, while the major banks – ANZ, NAB and Commonwealth Bank – also made their way out of the distrusted list two years after the banking royal commission sullied their brands.

Ms Levine said the list of distrusted companies reflected a range of scandals that were exposed in the past 12 months, including Amazon’s treatment of workers, Rio Tinto’s decision to destroy an Indigenous sacred site at Juukan Gorge and Uber’s poor safety record.

“A look at the new brands to enter the top 20 most distrusted brands list reveals a litany of missteps and controversies over the last year including Rio Tinto’s destruction of the 46,000 year old Juukan Indigenous heritage site,” Ms Levine said.

“Concerns about Chinese government influence for Huawei and Tiktok and legal and licensing problems for Crown Resorts related to the facilitation of large-scale money laundering.”

Woolworths named our most trusted brand, while Amazon is distrusted