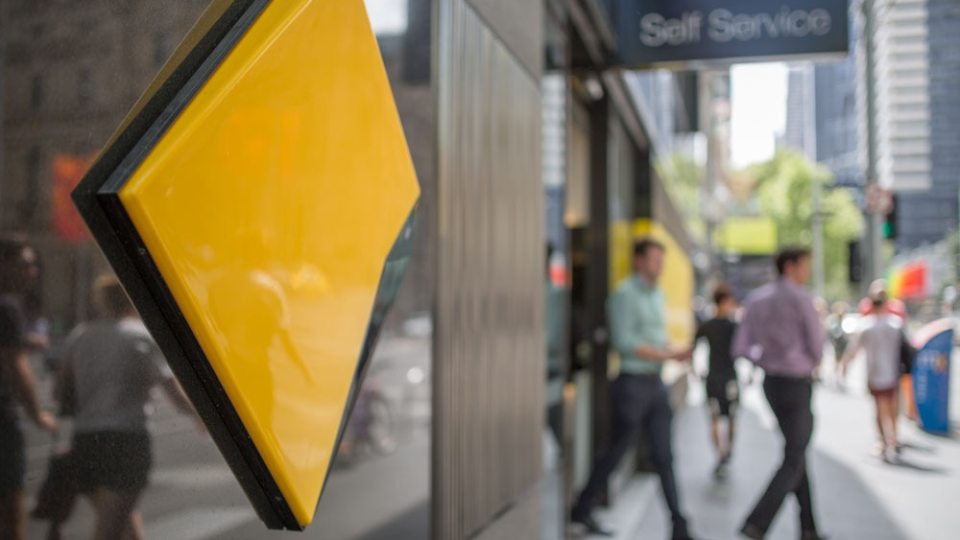 Australia’s largest bank has added its voice to economists predicting the Reserve Bank of Australia will eventually change its view that a cash rate rise won’t happen until 2024.

The Commonwealth Bank’s head of Australian economics, Gareth Aird, is forecasting the first move higher in the RBA’s cash rate in more than a decade to take place within 18 months.

“The labour market will tighten quickly and this means wages and inflation will lift, particularly because the supply of labour is constrained,” Mr Aird said.

“Our central scenario has the RBA delivering the first hike in the cash rate in November 2022.”

“We have pencilled in an increase of 15 basis points, which would take the cash rate to 0.25 per cent.

But CBA’s forecast is not all bad news for borrowers, who have taken advantage of current ultra-low interest rates to accrue large debts.

“Neutral” is where CBA now expects the official cash rate to sit if the economy is neither struggling nor booming, meaning interest rates might sit at that level for quite a while.

That would take the official interest rate back to where it was in June 2019, and slightly below where it was for the three years before that (1.5 per cent).

If passed on directly to variable mortgage rates, a 1.15-percentage-point rise in the cash rate would take the typical owner-occupier mortgage rate from 3.10 to 4.25 per cent and the average investor rate from 3.44 to 4.59 per cent.

RBA assistant governor for economics Luci Ellis will get the opportunity to respond to recent rate speculation and last week’s extremely strong labour force figures when she addresses a business lunch in Adelaide later on Wednesday.

The massive 115,200 rise in employment and a fall in the unemployment rate to 5.1 per cent was described as a ‘game changer’ by one economist in regard to the interest rate outlook.

Not only has unemployment fallen for seven straight months in a row, the rate is now back to pre-pandemic levels and far quicker than either the RBA or Treasury had been expecting.

Since cutting the cash rate to a record low 0.1 per cent last November, the RBA has been adamant that a lift in the rate won’t happen until inflation is sustainably within the two to three per cent inflation target, an event it hasn’t seen occurring until 2024 at the earliest.

Demand for workers has been strong with job advertising growing by leaps and bounds since last year’s recession.

The National Skills Commission will release its final vacancy report for May on Wednesday.

Its preliminary figures showed job advertisements on the internet rose by a further 1.9 per cent in May, the 13th consecutive monthly rise to stand at the highest level in 12 years.

Job ads are now 46 per cent higher than their pre-pandemic level.

The ABS will also release its preliminary international trading figures for May.

Goods exports have been supported in recent months by strong demand for iron ore, particularly from China, which reached a record high of $10.6 billion in April.