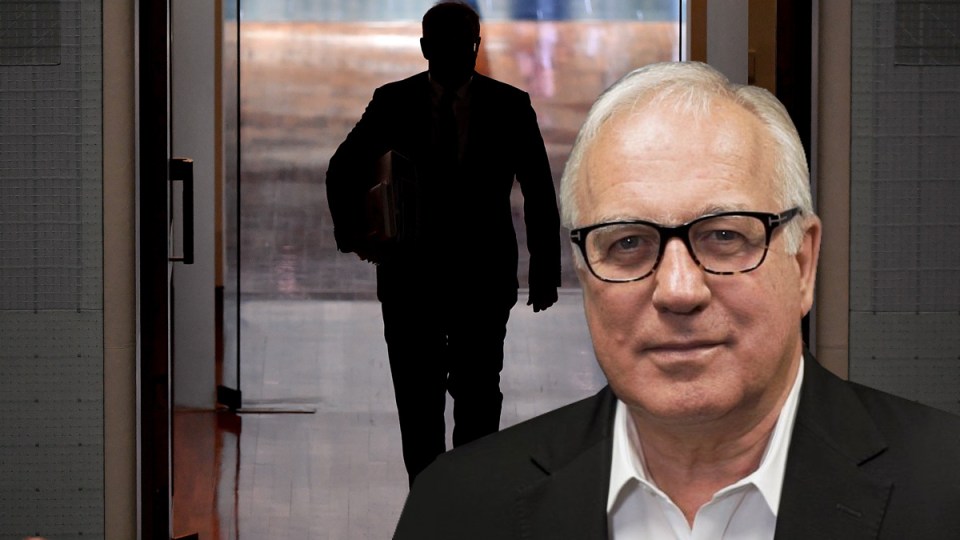 A cabinet minister rang me recently to complain about this column in The New Daily, and he opened the conversation with: “We have compassion! We have empathy!”

I had written, among other things, about the Morrison government’s lack of compassion and empathy in refusing to help Victorian businesses affected by the latest lockdown.

That refusal has since been modified, but within limits – to make sure nobody thinks for a moment that the government is entirely compassionate.

That conversation came back to me over the weekend as I read Justice Bernard Murphy’s judgment in the “robodebt” case, in which he approved the $1.2 billion settlement for people who had been pursued for automatically calculated welfare debts they did not owe.

He wrote the episode exposed “a shameful chapter in the administration of the Commonwealth social security system and a massive failure of public administration”.

The most damning part of his judgment, in my view, is where the judge pointed out the government maintained the scheme in the face of 29 decisions by the Administrative Appeals Tribunal rejecting its methodology.

Said Justice Murphy: “The financial hardship and distress caused to so many people could have been avoided had the Commonwealth paid heed to the AAT decisions.”

The minister for social services who introduced the robodebt scheme in July 2015 was Scott Morrison.

He went on to become Treasurer in September of that year and was succeeded by Christian Porter.

It was those two men who ignored the 29 AAT decisions.

And that conversation with a cabinet minister also came to mind as I read yet another story about the Tamil family from Bileola incarcerated on Christmas Island for four years, including a fortnight during which the four-year old child, Tharnicaa, was dangerously ill, undiagnosed and untreated.

The Murugappan family from Bileola is the latest hapless emblem of the border policy established by Mr Morrison when he was immigration minister in the Abbott government in 2013-14 and carried on by a succession of others (no one who arrives by boat gets to stay, refugees or not).

The Prime Minister has been stoutly defending the detention of the Murugappans, as has a loyal conga line of ministers, but Coalition MPs are now starting to express discomfort about it, so the family will probably soon be back in Bileola, and the defence of their detention will join robodebt and “no more JobKeeper” in the bin.

It all makes me wonder what happened to “compassionate conservatism”.

The phrase was invented 20 years ago when George W Bush made it a slogan of his 2000 presidential election campaign and became a core part of Mr Morrison’s political marketing 15 years later.

Mr Bush had written the foreword to a seminal book, published in 2000, by Dr Marvin Olasky called Compassionate Conservatism: What it is, What it Does, and How it Can Transform America.

Not to John Howard’s liking

As president, he forgot about it after the 9/11 terrorist attacks as he and Dick Cheney went with decidedly non-compassionate conservatism in the disastrous War on Terror, but British PM David Cameron picked it up and in 2006 he made it a cornerstone of Tory philosophy.

But while the idea of compassionate conservatism was central to the political discourse in the US and UK during those years, it was not central for the Australian PM at the time, John Howard.

In his memoir, Mr Howard writes affectionately about the humanity and self-deprecation of George W, but doesn’t mention his “compassionate conservatism” … in fact the phrase doesn’t appear in the book at all, and I can’t find any evidence that it ever passed his lips.

Ten years later, Mr Morrison discovered it, and started talking about compassionate conservatism when he was minister for social security in July 2015, as he was introducing the robodebt scheme.

He also redefined it. In a speech to the Institute of Public Affairs that month, he said: “The right to a job, a fair wage, a minimum standard of living, shelter, public education, universal health care does not simply come into existence by noble proclamation.

“To achieve social justice requires a plan, not a placard. This is what compassionate conservatism is all about.”

He ended that speech ringingly: “So in conclusion, our compassionate conservative view of a future positive welfare system is one that is more effective, more restorative, more reliable, more sustainable, more accountable, more innovative, more engaging, more flexible, better targeted and ultimately lesser populated as a proportion of our overall population.”

So Mr Morrison’s definition of “compassionate” is like the use of the word “democratic” in the full titles of East Germany and North Korea. It certainly doesn’t mean “kind”.

This torture of the word ‘compassion’ led him to introduce the disastrous robodebt, while his stubbornness resulted in the ignoring of 29 AAT decisions that went against him.

David Cameron’s definition in 2006 was similar but subtly different, and could not have produced the inhumanity of robodebt: “We have begun to show what we mean by modern, compassionate conservatism. It is based on two principles: Trusting people and sharing responsibility.”

Trusting people doesn’t seem to be what Australian conservatism is about.

Alan Kohler: Tell me, Mr Morrison, whatever happened to that ‘compassionate conservatism’?