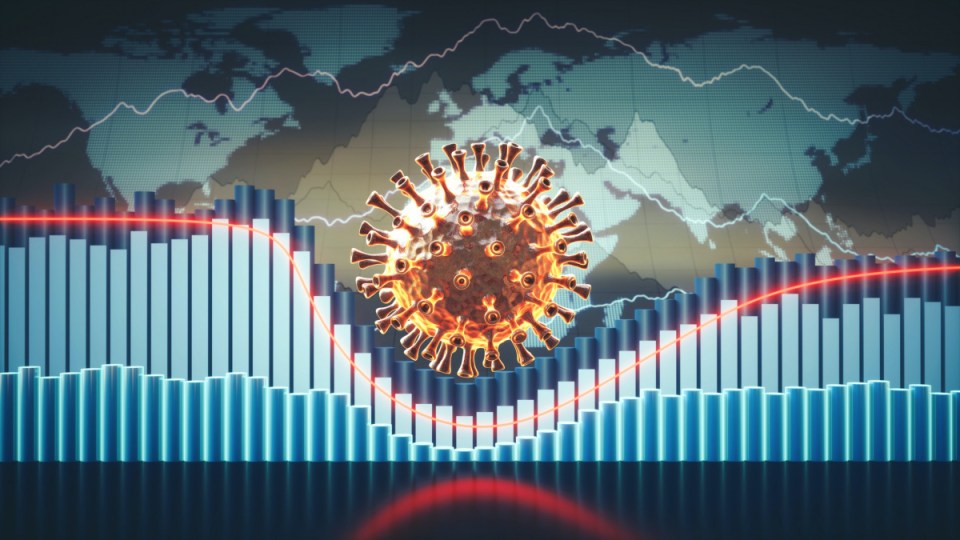 Australia is on the cusp of some big changes in how we measure economic success. Photo: TND

Australia’s economy is thought to be larger today than it was before the pandemic, with estimates from Commonwealth Bank suggesting it was 1.1 per cent larger than pre-COVID levels in the first three months of the year.

Data out on Wednesday morning will let us know whether such estimates are accurate.

But whatever Australia’s March GDP numbers show, our economic fortunes from here on out will largely depend on the success of the vaccine rollout, because government support is being scaled back.

Independent economist Saul Eslake described vaccination rates as “the critical thing in terms of how well economies [will] do”.

And the OECD agrees.

In a report published this week, the global economic think tank said “speeding up vaccine production and rollout is the best economic policy available today to boost growth and job creation”.

A few things happened on Tuesday that led to Mr Eslake’s comments and help explain why the economy is bracing for some big changes.

As is customary, the ABS dropped a torrent of new data as it geared up for the GDP release on Wednesday, showing both government finances and business inventories were much better than expected.

That led economists to upwardly revise their GDP estimates for Wednesday but, more importantly, the data showed us how the economy had fared in the first three months of the year.

We learned taxpayer coffers were about $17.5 billion better off because more people had found work, and this had pushed up wage payments by 2 per cent, which, in turn, had pushed down business profits by 0.3 per cent.

But don’t shed too many tears for employers.

They’ve been busy ramping up inventory investments to take advantage of the higher consumption that is expected to flow from all those households having more work.

It all points to a stronger economy and higher levels of production, which should instil greater confidence.

But while the economy is now less reliant on government spending, don’t forget all this data – and Wednesday’s GDP figure – is backwards looking, covering the quarter that ended on March 31.

Since then, Victoria has descended into the longest lockdown since last year and one that could be extended.

And unlike last year when government spending helped the economy through the crisis, much of that federal economic support has now tailed off, leaving us more exposed to the effects of lockdowns on confidence and overall growth.

That makes the vaccine rollout ever more important for our economic outlook – whether referring to jobs, wages growth or even living standards.

“We’re seeing new variants and maybe some community hesitancy, with the take-up being slower than expected,” he said.

About 4.36 million people were vaccinated in Australia as of Sunday, and at the current pace of vaccinations it will be 14 months before the entire population is fully vaccinated, according to Guardian Australia.

GDP: It all comes down to vaccines

In other words, while economists expect domestic economic conditions have normalised, this could all be thrown into the air if our sluggish vaccine plan gives way to extended COVID-19 lockdowns.

Treasury secretary Steven Kennedy said as much during Senate estimates on Tuesday, estimating Victoria’s current lockdown was costing about $100 million every day.

Most of that estimate covers lost production, which flows through to the size of the economy, and will be reflected in June quarter GDP figures.

And they also assume a population-wide vaccine program will be in place by the end of 2021.

“We’re presuming also that not only, just to be clear, the vaccination program is effective but all other mechanisms around suppression of the virus … are continuing to improve,” Dr Kennedy said.

“That allows us, that combination of things, to manage the virus without resorting to lockdowns.

“But I’ll be absolutely clear, it’s an assumption.”