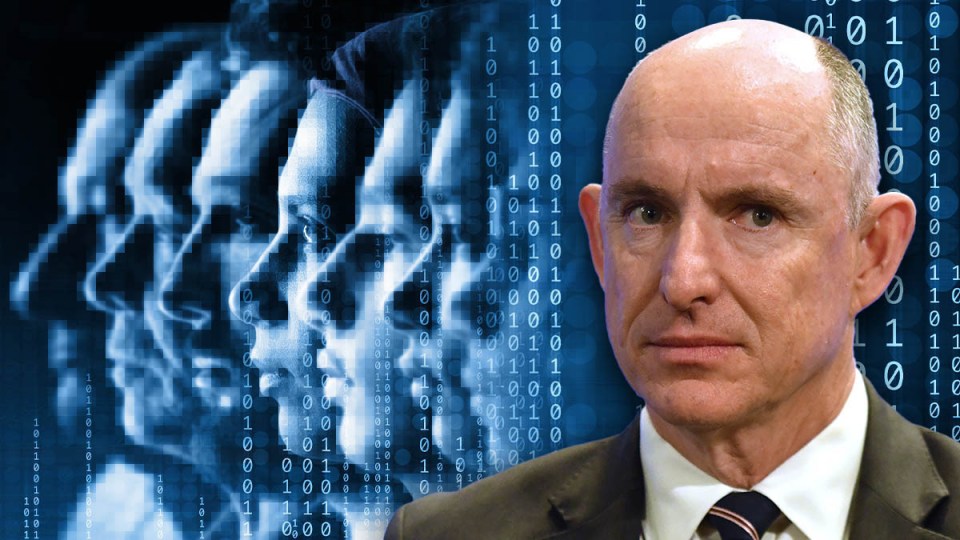 A new data overhaul has put trust in the government under the microscope. Photo: TND

Do you trust the federal government?

New laws are about to make your answer to that question much more important, as the Coalition moves to change the way it uses your data.

Currently there are strict rules preventing the federal government from sharing much of your intimate personal data between departments, agencies and other parties.

But in what privacy advocates warn are “fundamental reforms” to these laws, it is about to become much easier for that information to be shared with groups outside government.

And you may never hear about it.

In a world where big business is already scooping up billions of dollars worth of personal data every year, the changes could put your privacy at risk, and allow the government to share your data without your consent.

“We keep asking for more protections from the likes of Google and Facebook, but the government seems focused instead on turning itself into Facebook,” privacy expert Justin Warren told a Senate hearing into the proposed changes on Tuesday.

Government agencies will share your data without your consent

Mr Warren was among a chorus of advocates urging the government to rethink its amendments on Tuesday, with the Law Council of Australia, Digital Rights Watch and the Australian Privacy Foundation arguing the reforms lack crucial safeguards to protect consumers.

The government argues it will improve services and distribute taxpayer money more fairly under the new laws – currently before Parliament – as officials will find it easier to work out who needs what, and when they need it, by sharing data more freely.

But critics fear the changes, which encompass all government data, are too broad and will enable sharing without consent when seeking it as deemed “unreasonable or impractical”.

“[Minister] Stuart Robert has promoted the legislation as providing ‘strong privacy and security foundations’ … [but] it’s both deeply regrettable and deeply unsurprising that the bills do not provide these foundations,” Bruce Baer Arnold, vice chair of the Australian Privacy Foundation, said.

“The bills reflect the ongoing erosion of Australian privacy law in favour of bureaucratic convenience.”

Mr Robert, the architect of the data-sharing reforms within government, is betting its new regulator, the National Data Commissioner, will ensure governments comply with stringent privacy principles and refrain from using their powers to engage in enforcement and compliance activities, which are prohibited in law.

Privacy advocates fear certain loopholes will allow enforcement activity to occur anyway, arguing the bill places too much responsibility on government agencies to make decisions about what is practical and what is not.

In other words, the government wants you to trust them with deciding how to share your personal information among themselves and with approved third-party researchers like universities – without necessarily telling you about it.

It begs an important question: Does the government deserve to be trusted?

According to Mr Warren of Electronic Frontiers Australia, the answer is a firm no.

During the Senate hearing on Tuesday, Mr Warren recounted a long history of government failures, which included the Robodebt scandal and Centrelink leaking personal data by mistake in 2017.

“The government demands to be trusted without first demonstrating that it is trustworthy,” Mr Warren said.

“In fact, it’s done quite the opposite.”

Mr Warren said Australians had not consented to the proposed data-sharing regime before sharing billions of records with the government over the years.

“We had a deal. And now after the government has already collected all this private personal information about us, you tell us that you are altering the deal like some bureaucratic Darth Vader,” he said.

Perhaps unsurprisingly, government representatives think they deserve your trust and are trying to reassure Australians they will use the data-sharing powers wisely.

“Data should be minimised, which allows for service delivery where we do actually need to identify data, but equally if it’s about research patterns, it’s largely about de-identified data,” Ms Anton said.

And there will be benefits for the public, as well.

“If the public have told us something and it’s held in silos and we can’t share it, wouldn’t it be simpler and easier for them if we could actually pick it up and reuse it, where they’re comfortable with that?” Ms Anton said.

“It’s also about improved public policy outcomes … data sharing [can] be used to support better allocation of funding to government schools on a [fairer] basis.”

But the reality that data will be shared behind the scenes without telling affected individuals is not sitting well with critics, who all said they supported the government’s intent but disagreed with the approach.

“Fairness and civil liberties are really under threat when personal information we’re compelled to disclose to a government agency is then spread silently behind the scenes to other agencies or private companies, and is able to be used in surprising and unexpected ways,” NSW Civil Liberties’ Jonathan Gadir said.

Dr Arnold, from the Australian Privacy Foundation, said the changes exposed a double standard where the government was shying away from proper transparency, despite championing those principles.

Under the bill, there is no public reporting regime that requires government agencies to publish a notice each time data is shared under the scheme.

“If government cannot walk the talk about trust and about accountability, the bills, I think, should be rejected outright.”