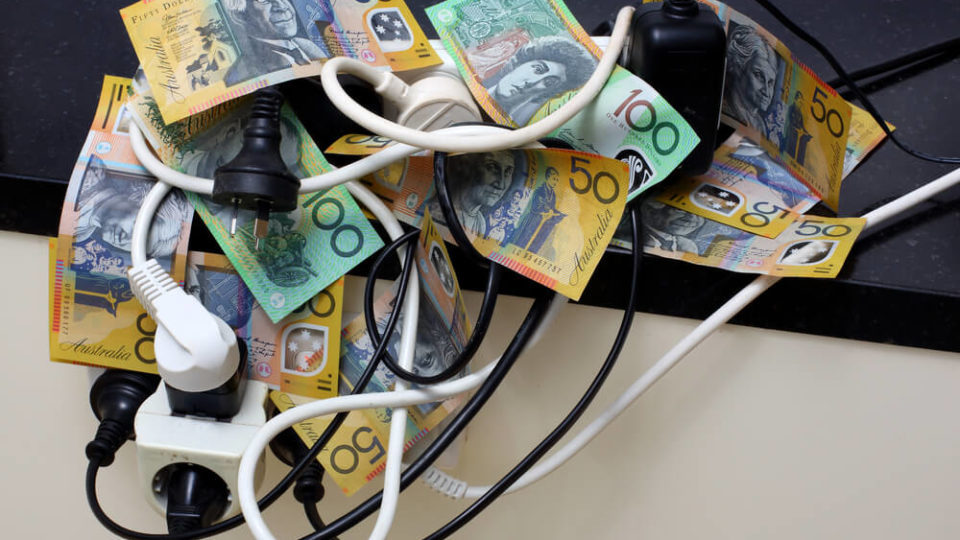 Electricity prices are plummeting, but there's a catch. Photo: TND

Here’s the good news: Energy prices should crash this year as wholesale prices for electricity and gas continue a welcome decline.

There’s an average of $126 in savings up for grabs in electricity bills alone, according to ACCC data published on Tuesday.

But you’re probably still paying too much, because the companies sending you bills are being too slow in adjusting their prices.

That’s according to ACCC chair Rod Sims, who is busy investigating if electricity and gas retailers are giving you their best offer.

“The ACCC is now investigating whether electricity retailers’ current prices, including to their existing customers, are in line with recent wholesale price reductions,” Mr Sims said in a statement.

“If electricity retailers haven’t passed on the savings to consumers as required by law, they can expect to hear from us.”

The ACCC estimates consumers across the country could collectively save $900 million as a surge in renewables and lower fuel prices slash the wholesale costs that make up a significant part of your bill.

Those savings can only be achieved if everyone switched to a better offer, or if retailers cut the cost of their existing plans.

The pandemic has put them on a downward trajectory, but Mr Sims says they’re not falling as fast as they should.

“Spot prices have been significantly lower for a year now, so retailers should be experiencing significant reductions in their costs already,” Mr Sims said.

Here’s the thing though: Your electricity retailer is now required to make reasonable adjustments to their prices in line with falling wholesale costs, thanks to laws that came into effect in June.

So, if you suspect your provider isn’t playing ball, make sure to contact the ACCC.

It has already contacted some companies over suspicions they weren’t lowering their prices fast enough.

And whether it comes to electricity or gas bills, you’ll generally get the best deal if you take some initiative and shop around.

That’s because retailers in both markets make money from customers locked into higher prices, taking advantage of those too busy to switch plans.

It means that if you want to take advantage of falling prices, you’ll need to set aside some time to research your options, phone your retailer, and sign up to the best deals on the market.

Energy prices are falling. But consumers aren’t seeing all the benefits