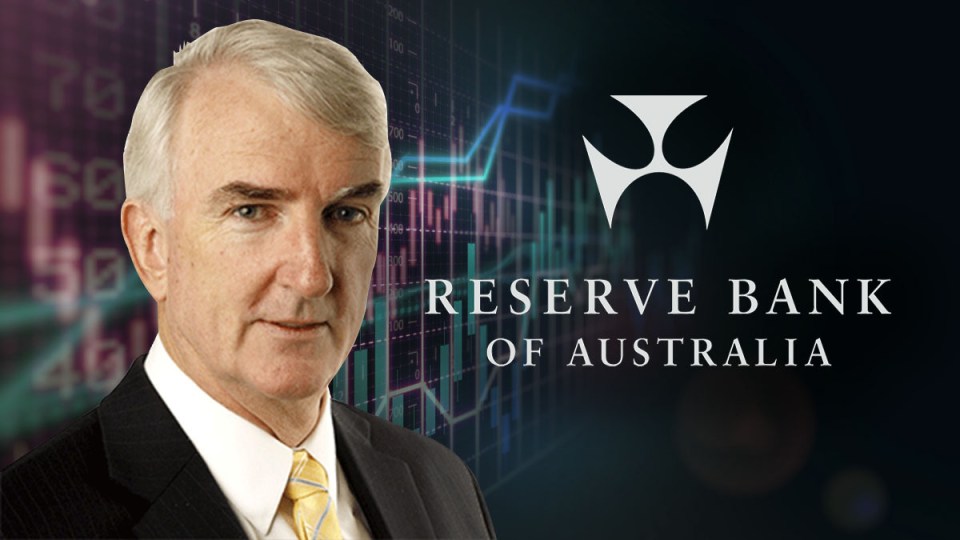 It’s a curious thing when the nation’s main newspapers go to the effort of a major four-part series that gives most readers the impression that Australia’s domestic economic problems are all the Reserve Bank’s fault.

You could be forgiven for thinking the 10,000 words of the first three instalments (there’s another due today) in the Sydney Morning Herald and The Age mean our central bank is a dud and our central bankers are failures.

There are some people who think that and they are surprisingly free and willing with their opinion of where the RBA has gone wrong.

I say “surprisingly” as I would think they’d be too busy being super rich, sitting back in the south of France with their feet in the proverbial buckets of Champagne, as they apparently have the ability to know the future and master all the random events and turbulence that blow through the economy.

In the difficult real world of the policy high-wire-with-juggling act, the RBA certainly has made and will make mistakes – all institutions do – but it’s a big jump from there to the series’ first headline: The central bank under fire: Has the RBA failed Australians?

“The bank is now facing rare criticisms by leading economists, former treasurers and monetary policy experts who believe the bank failed the country and hundreds of thousands of people by holding interest rates too high for too long ahead of the pandemic,” the article read.

“Some experts even believe bank governor Philip Lowe should resign and the RBA board should be overhauled. They warn the economy could be undermined long term by poor monetary policy settings even as Australia continues to stun the world with its post-pandemic economic performance.”

The critics are given full flight, primarily over the RBA’s failure to have inflation sitting in the 2-to-3 per cent band.

Few newspaper readers get beyond the first few paragraphs of a story. Fewer still would plough beyond the halfway mark of a 4000-word article to find the first quotes offering some perspective on the problem.

With the government pledging radical fiscal consolidation over the next three years and the sometimes difficult relationship between the governor and the Treasurer, the government can be relied on to deflect blame for problems.

The eventual balance, for those still reading, started with independent economist Saul Eslake, who said the critics failed to recognise the major problems the RBA faced in trying to meet the inflation target.

He says the bank’s failure to cut interest rates further during the pre-virus period was driven by four other factors – the problems other central banks were having with the same issues, a failure of the entire economics profession’s understanding of emerging global issues, the impact of fiscal policy and a jump in asset prices (like houses) partly fuelled by government policy.

“In the aftermath of the global financial crisis, central banks have reached the limits of what they can do,” he says.

But that and other balancing opinions are at the bottom of a long read.

What’s bleeding obvious about Australia’s economic challenges is that monetary policy is only part of the answer, that the governor’s blunt instrument can’t make everyone happy, that it’s the government’s fiscal and other policies with their multiple instruments that must take most of the responsibility from here.

A decision now to shoot someone over whether interest rates were perfectly pitched before the pandemic looks like a distraction.

(Those with long memories – all the way back to 2019 – might recall the government kept telling us the Australian economy was strong, that the RBA was cutting rates and begging the government to do more, yet both sides of politics are finding it convenient to snipe at the bank.)

It’s over a third of the way through the second instalment, ‘Crucial but not beyond reproach’: Labor joins calls for review of RBA, that balance is found.

Economist John Edwards, a former RBA board member and former Keating adviser, says a review of the bank is a cop-out.

“So if you want to have a review, do everything. We haven’t had that type of inquiry since the 1960s.”

Mistakes are made. I make them, and so does Wednesday’s effort. Regarding that story: Sir Keith Campbell, not Sir James, chaired the Campbell Inquiry; RA Johnston, the former Governor, was always Bob, never a Rob; Paul Keating wasn’t Treasurer when the inflation target was introduced, he was Prime Minister.

And then there’s the plain wrong.

One Steven Hamilton, chief economist of start-up think tank Blueprint Institute is quoted without fact-checking as saying: “The decades-long unspoken pact between the government of the day and the RBA – we won’t raise rates during an election or comment critically on sensitive areas of government policy and you leave us to our own devices – is a cancer on our democracy, which must be excised.”

Governor Lowe and his deputy have been getting stick precisely for being seen to comment critically on sensitive areas of government policy.

Governor Stevens increased rates during the 2007 election campaign. And, in something of a case when the dog didn’t bark, Governor Fraser didn’t cut rates just before the 1996 election but did soon after – one of the things Paul Keating hasn’t forgotten after losing that election.

(The former prime minister also is displeased by the RBA being somewhat wedged into criticising increasing the super guarantee levy. He has been phoning around journalists to volunteer criticism of the bank.)

For mine, the RBA’s biggest mistake has been taking too long to get to grips with our wages crisis and dismissing the impact of the loss of bargaining power. I’ve accused Dr Lowe of making the worst speech I’ve read by a governor.

The bank continues to learn as it goes along and is trying to make up for lost ground on wages. It is winning no friends with that in a government that has wages suppression as core policy.

So let’s concentrate on criticism of where monetary policy, with all the benefit of hindsight, might have been less than perfect and pass over lightly where the RBA has been relatively successful on the high wire through good and bad times for three decades.

It’s a matter of perspective.

Amber Heard’s sister and friend give evidence
‘Should have been a penalty’: Boy crash-tackled by PM gives his verdict
Apple sued over ‘ear shattering’ AirPods alert
Russian Google to file for bankruptcy
Man arrested at NSW school for bestiality
Concern about COVID-19 deaths in aged care
Selling fast: Most of the half-price airfares are already gone
Today's Stories

Michael Pascoe: ‘‘It’s the RBA’s fault’’ is another great deflection