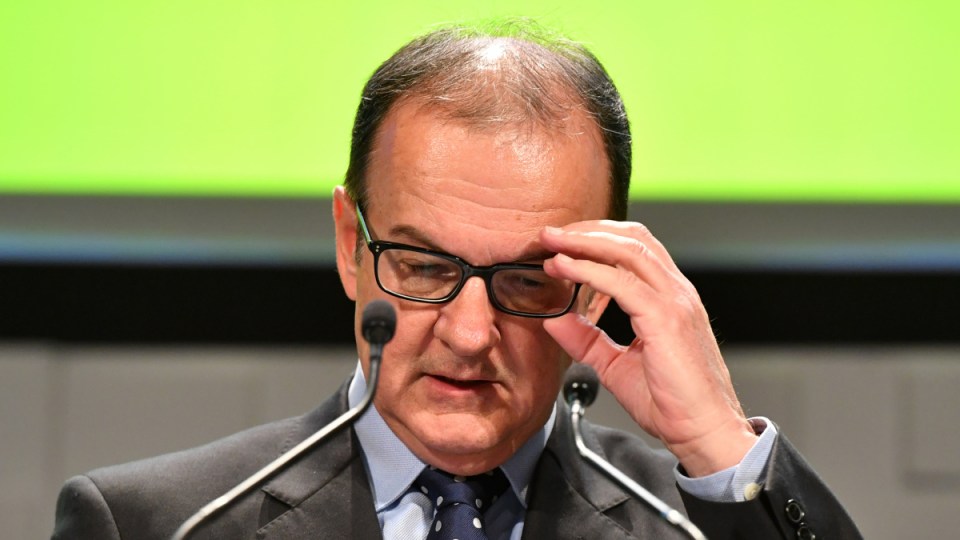 NBN Co chairman Ziggy Switkowski has defended paying almost $80 million in bonuses during the second half of 2020 despite the impact of the COVID-19 recession.

In a terse round of questioning from Labor at Senate estimates on Friday morning, Mr Switowski said $78 million worth of bonuses – including $4.3 million for executives – were deserved because the company stepped up to the plate during the crisis.

“The public interest in my view was always that the network be built, available, reliable, resilient and could be counted upon,” Mr Switowski, a former Telstra executive, told the hearing.

“I don’t think it’s appropriate to say well, ‘that doesn’t matter, we’re in a COVID environment and therefore everybody should have some modification to their bonuses’.”

The publicly owned broadband company was criticised in February when it revealed its staff bonus bill for July-December 2020 in answers to questions on notice tabled in the Senate.

The bonuses were about 75 per cent higher than paid in the previous financial year, including more than $73.2 million in payments for the company’s more than 6000 staff.

After learning about the bonuses, Communications Minister Paul Fletcher said his office contacted NBN to “remind them” to inform the government about bonuses before they’re paid.

But on Friday Mr Switkowski was unable to recall such a conversation with the Minister.

“We’ve given effect to the remuneration structure at NBN, as we do in the normal course of events,” he said.

Mr Switkowski said NBN had exceeded its corporate targets in 2020 as Australia descended into COVID-19 lockdowns and households increasingly leaned on their broadband connections.

NBN booked more than $400 million in earnings in the six months to December 31, beating expectations after more than 230,000 premises were connected to the broadband network.

“I certainly took the view that given the performance of NBN, given the criticality of its contribution during COVID, given the contracts we had with our employees, that would lead to the bonuses we eventually paid,” Mr Switkowski said.

Labor Senator Nita Green said NBN had spent the money when people were losing their jobs en masse during the pandemic, rejecting the assertion that the company’s performance justified the massive bonus bill.

Last week NBN was criticised by telco experts for deciding to keep purchasing and rolling out ‘obsolete’ copper cabling over ‘future proof’ fibre-optic cables in a move described as ‘wasteful’.