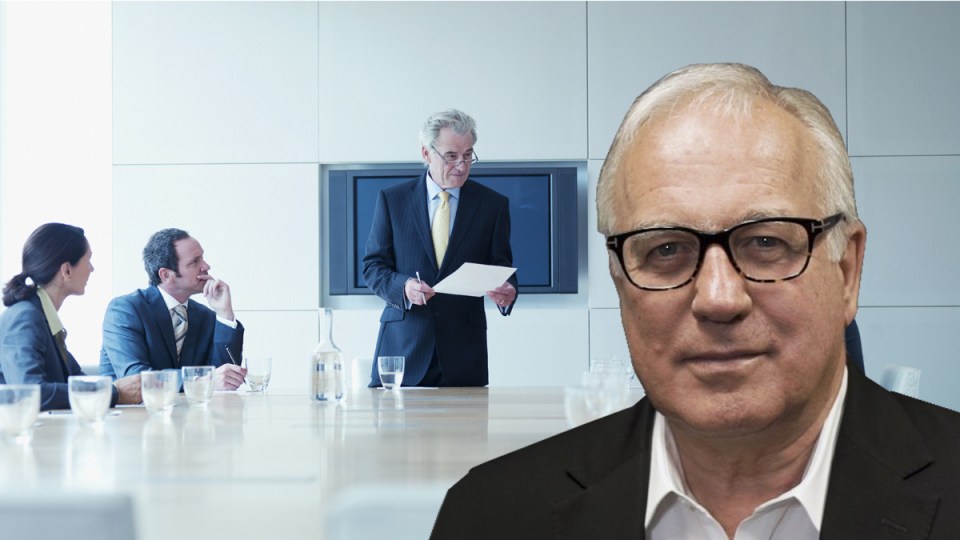 One of the great mysteries of superannuation is why employer groups aren’t standing up for the industry funds of which they own half.

The Morrison government is attacking them with the Your Future, Your Super (YFYS) legislation, directly and vindictively, apparently motivated only by anti-union ideology.

The funds themselves and the unions are defending stoutly, pointing out that the bill is both malicious and bizarre, but the employer groups that own the other half of each industry fund? Crickets. With one exception they are silent.

The sole exception is Ai Group, half owner of the biggest fund, AustralianSuper, which has put in a 14-page submission politely raising “significant shortcomings” with the bill.

And what about the big state public service funds, like Aware Super of NSW, Australia’s second largest fund? Why doesn’t the Berejiklian Liberal government of NSW at least put in a submission, or better still campaign for the fund that handles the retirement savings of its state public servants?

By all accounts the employer groups and state governments are all actively engaged in running the funds, showing up to meetings, reading the board papers, and finding them both nationally important and stimulating.

The failure to defend them would be completely mystifying, except … the existence of the bill is itself a warning from the government: See what happens if you cross us?

Employers appear to be cowards

The unions are well past being intimidated by the Coalition government, but the employers appear to be cowards, or else they’re worried about fouling their own nest, messing up useful political friendships and lobbying relationships.

There isn’t much doubt that if the industry peak bodies and state governments all spoke up together, the bill wouldn’t even get to the Senate: The government would give up and find another way to harass the unions.

There are three ways in which the YFYS legislation shafts the industry funds:

The reason the bill is bizarre, apart from the fact industry funds are half-owned by employers, is that the corporate retail funds the government is apparently trying to support are dying slow natural deaths, as money flows out of them into better performing, better managed, and lower fee industry funds.

Another reason they are gradually dying is they have a lot of members who are older retirees – they are the people with money who use financial planners, which are the retail funds’ distribution arms.

The retail sector is in trouble

The banks have all got out of super, or in the case of Westpac soon will, and AMP is struggling to find a purpose, or a buyer. IOOF has just bought MLC and might make a go of it, while Vanguard is creating a low-cost super fund based on its passive index investments.

But in general the retail superannuation sector is in trouble and it is very unlikely that YFYS will save them – they simply aren’t good enough to win.

Also, YFYS is likely to hasten the inevitable wave of mergers among industry funds that’s coming, as sub-scale funds run into the arms of the larger ones. Media Super showed the way recently by merging into the construction industry fund, CBUS.

Within a few years, the superannuation industry is likely to whittle down to a few very powerful industry funds that will be quite impervious to ideological political attacks and, in any case, will have outgrown their union roots.

Will this be a problem? Only for the ideologues in the Coalition who can’t see past the unions’ half-ownership of the funds and aren’t being told by the other half-owners to shut the hell up.