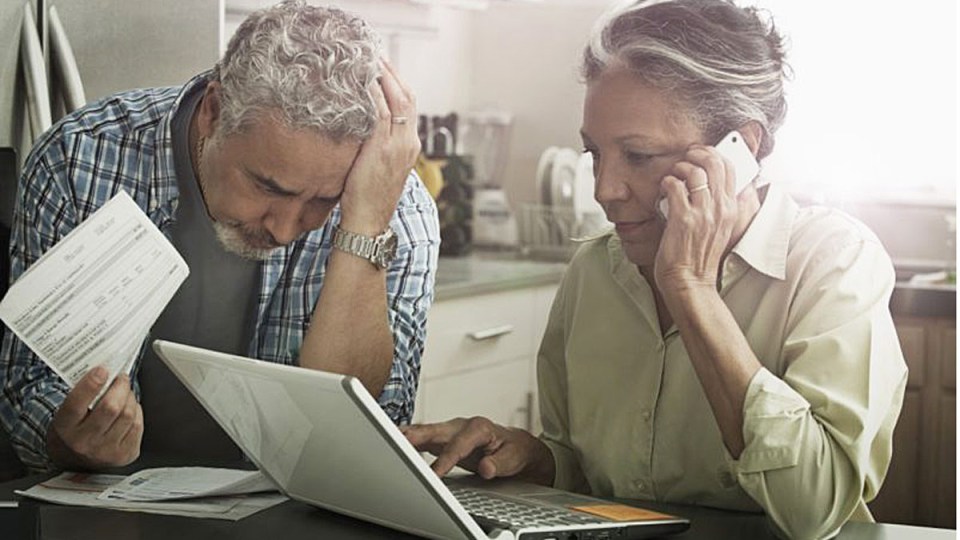 Two new reports have underscored the fragility of Australia’s economic recovery as the federal government prepares to wind back major stimulus programs.

With less than a month to go until the Morrison government withdraws its JobKeeper wage subsidies, new research from ME Bank has offered a fresh insight into the potential effect of the program’s withdrawal.

The biannual Household Financial Comfort Report has been running since October 2011 and asks 1500 Australian households to estimate their financial comfort, expectations, and confidence across 11 measures.

In positive news, the latest edition found that Australian households as a whole have never been so confident in their financial situation, with the overall index rising 2 per cent and reaching a record high of 5.89 out of 10 over the six months to December.

But buried in the detail were signs of economic fragility.

ME’s report found that one in five households have less than $1000 in savings, a finding that undermines the federal government’s argument that cashed-up consumers have the means to drive the economic recovery.

In December, the program still supported the wages of some 1.5 million individuals.

“This is a telling sign of what may come as the government tapers off and ends income and job support measures during the first few months of this year,” said Jeff Oughton, ME Bank’s consulting economist.

Past research by illion and AlphaBeta suggests the hit to low-income households will likely spill over into other parts of the economy, as well. 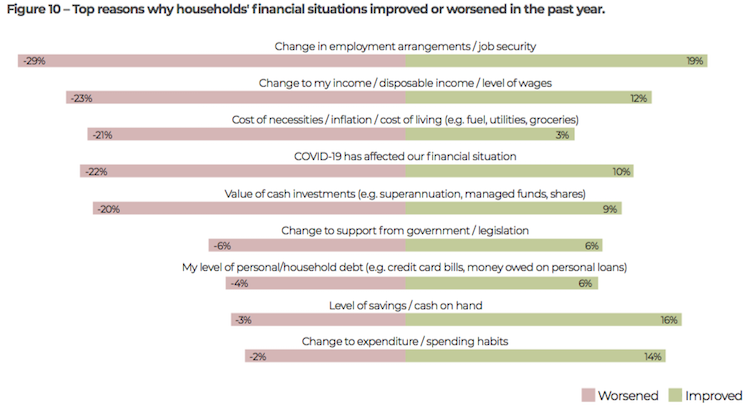 The removal of government support at the end of the month could therefore slam the brakes on the economic recovery by reducing the incomes of those most likely to spend.

“Despite households reporting a record high in financial comfort at the end of 2020, underlying economic and financial drivers indicate that this peak may be temporary and potentially quashed in 2021,” Mr Oughton said.

“A decline in household financial comfort is likely to play out over the next six months as government support – especially JobKeeper and JobSeeker − is phased out.” 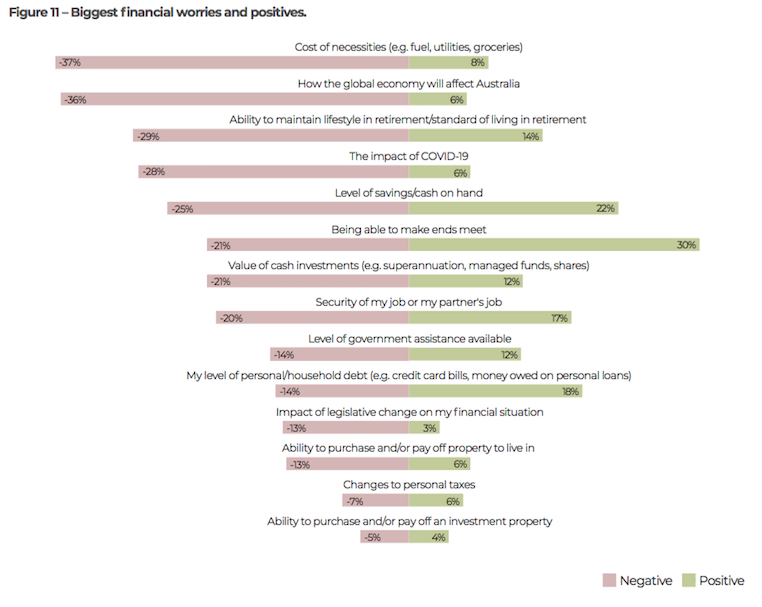 ME’s research shows that Australians also have little confidence in the jobs market.

More than half of the survey respondents (53 per cent) said they “expect it will be difficult to find a job in two months” – 4 percentage points more than before the pandemic.

In January, the unemployment rate had fallen to 6.4 per cent from a peak of 7.5 per cent in July.

The release of ME’s report coincided with separate data from consumer comparison site Mozo, which showed a third of surveyed mortgage holders were still on JobKeeper and 86 per cent of whom were relying on it to stay afloat financially.

Mozo also found that almost a quarter of borrowers still on mortgage holidays (24 per cent) believe they will fail to meet repayments when the holiday expires at the end of this month.

Based on the latest data from financial regulator APRA, that suggests about $7.68 billion worth of home loans are at risk of default at the end of this month.

However, all four major banks told The New Daily last month that they would continue to provide support beyond March 31 to those who still needed it.

But unlike the COVID-19 mortgage holidays, deferrals beyond that date will affect a borrower’s credit rating.