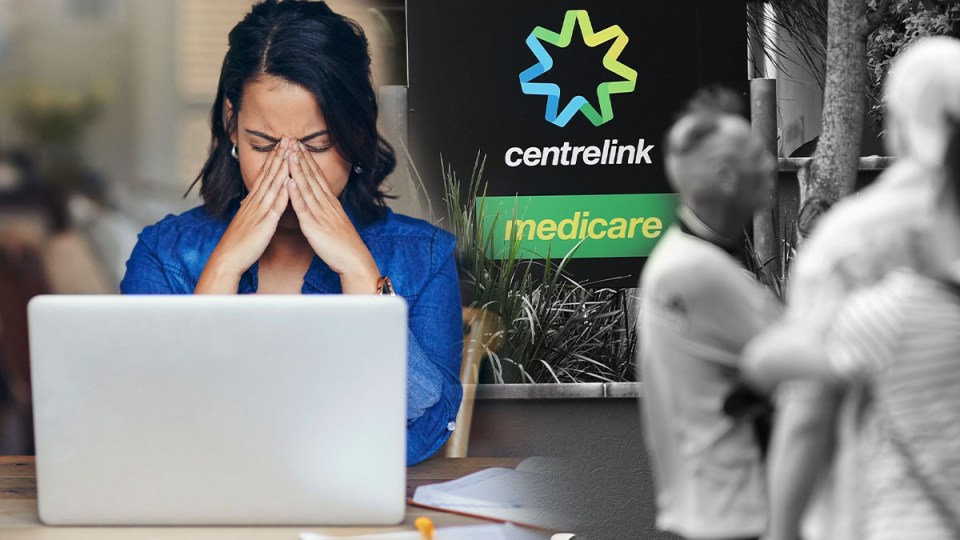 Treasurer Josh Fydenberg sees nothing but better times ahead for jobseekers. Photo: TND

The federal government will increase the base rate of JobSeeker by $25 a week after the temporary coronavirus supplement ends on March 31.

The changes mark the first above-inflation increase in the nation’s base unemployment rate since 1994.

But because the coronavirus supplement is currently worth $75 a week, the changes actually amount to a reduction in benefits of $50 a week.

“We’ve made sure in doing this that we have balanced their support, [their] incentive to work, and making sure that we have a sustainable welfare system into the future, so that not only today but into the future we will have a system that can support people who need it,” Senator Ruston said.

But economists who spoke to The New Daily said job seekers already had a strong enough incentive to find employment at the current JobSeeker rate of $715.70 a fortnight. 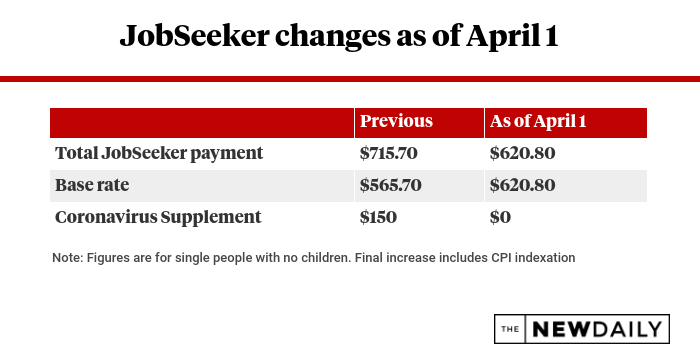 “Even on the current rate, with the $150 supplement, analysis done by Jeff Borland at Melbourne Uni shows a [JobSeeker recipient] is still about $100 better off every day they work on the minimum wage,” said Angela Jackson, lead economist at Equity Economics.

The analysis shows that one day of extra work would leave them $100 better off, while five days would give them an extra $395.

“So there’s still a strong incentive to work and to transition from JobSeeker into employment.”

Ms Jackson said the federal government’s plan to cut the JobSeeker rate by $50 a week would “entrench disadvantage” and make it even harder for Australians to cover essentials and household bills.

A survey released by the Australian Bureau of Statistics on Monday found that paying household bills was the most common use of the temporary coronavirus supplement (80 per cent of recipients) followed by spending on groceries (60 per cent).

“It’s so short-sighted,” Ms Jackson said of the government’s announcement.

“There’s this idea of, ‘Well, we don’t want to pay people to go surfing in Byron Bay’. But that’s not the cohort we’re talking about here.” 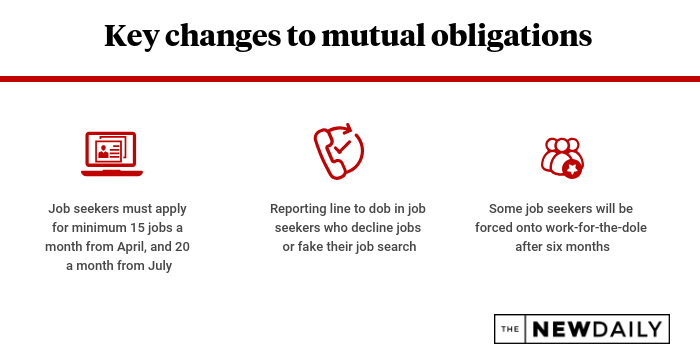 But he was quick to point out that this was the first increase in real terms in more than a quarter of a century, with both sides of politics having continually failed “the poorest of the poor” since 1994.

“The flip side of that is, even if you were simply to return the unemployment benefit relative to wages to where it was a quarter of a century ago, you would be handing over five times extra – not $50 a fortnight but $250 a fortnight,” Mr Richardson told The New Daily.

The economist known for his keen analysis of the federal budget also said people had no reason to worry about “dole bludgers”, as Australia had a high minimum wage by international standards, but a “very low” unemployment benefit relative to that wage.

Even when taking into account the increase announced on Tuesday, JobSeeker will only amount to 41.2 per cent of the minimum weekly wage.

“So if you’re wondering if we give enough incentive to the unemployed to work, we do that more than almost any other nation on Earth,” Mr Richardson said. 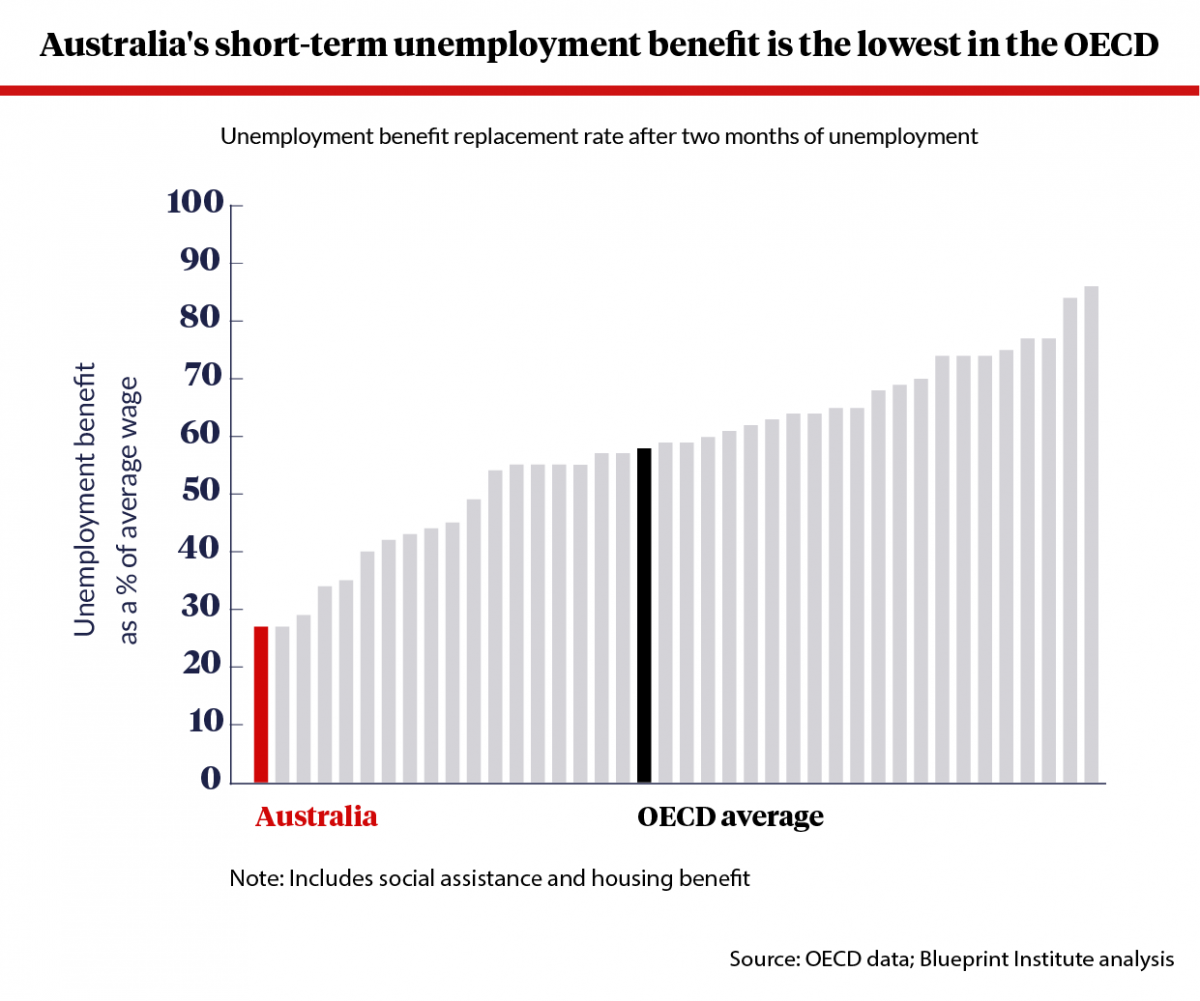 Before the pandemic, Australia had the joint-lowest unemployment benefit in the OECD when measured as a percentage of the average wage.

The payment formerly known as Newstart was equal to just 27 per cent of the average wage in 2019.

Greece was the only country among the group of 37 advanced economies to offer such a low unemployment benefit.