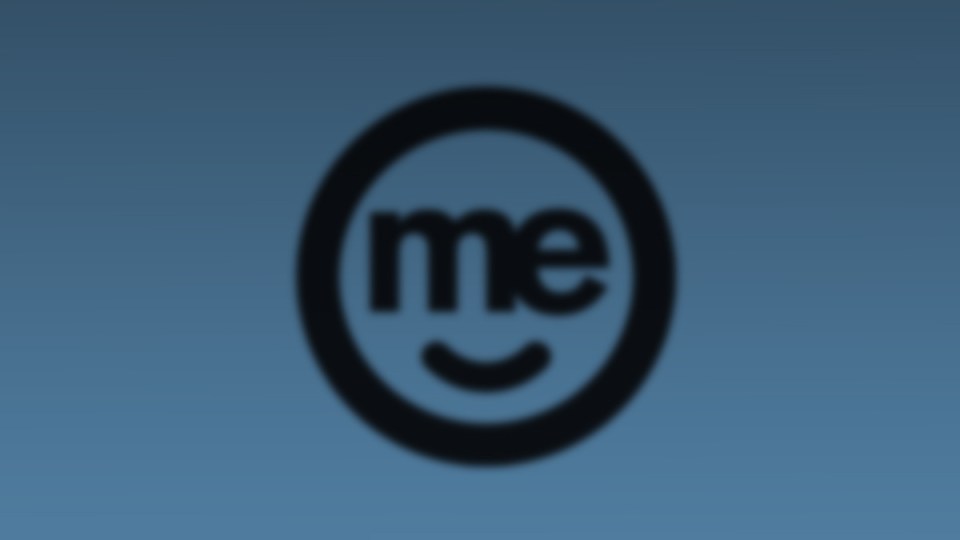 Industry super funds have sold ME Bank to Bank of Queensland. Photo: The New Daily

Bank of Queensland has agreed to buy ME Bank from its industry super fund shareholders for $1.325 billion after months of negotiations.

The regional lender will take complete control of ME Bank and will pick up its entire $26.6 billion loan book to become the fifth biggest bank in the country, doubling its size in the process.

The takeover should be completed by the end of August and the resulting entity will serve approximately 1.45 million people.

Former ME Bank director Greg Combet, who was engaged as an adviser to the bank’s board in mid-2020, described the deal as “a compelling offer” for ME Bank’s 26 super fund shareholders.

“We are very pleased with the terms agreed with Bank of Queensland,” Mr Combet told The New Daily.

“The retention of the ME brand, people, operations and Melbourne-based presence are all additional positives and will be to the benefit of both customers and employees.”

Mr Combet said the board had advised shareholders to sell the bank as it was struggling to gain the scale required to compete commercially.

“The motivation of the board in recommending a sale of ME Bank to the shareholders was based on an assessment of the future strategic and financial value of ME in a competitive banking market, where ME is only the 10th largest bank,” he said.

“Scale is critical to the generation of value for the shareholders, their members, and for customers.”

Bank of Queensland first approached ME about a potential sale two years ago. At the time, the bank’s shareholders were not interested in selling, and the current negotiation process kickstarted around September.

Amid mounting speculation about a potential deal, Bank of Queensland entered a trading halt on Thursday to launch a capital raise “to fund a potential acquisition”. It went on to raise $1.35 billion.

Following the announcement of the sale on Monday morning, Bank of Queensland chairman Patrick Allaway said the acquisition was “another major step in our strategy to be the leading customer-centric alternative to the big banks”.

“With the addition of the ME Bank business, BOQ now has the material scale and a compelling growth platform to support this ambition,” he said.

ACCC chair Rod Sims told the Nine newspapers on Friday that the competition watchdog had granted the merger pre-approval in January.

“If you’re pre-assessing, it’s a pretty big deal,” Mr Sims said, while noting the resulting entity could go on to challenge the dominance of the Big Four.

Many of ME Bank’s shareholders – which include AustralianSuper, Hostplus and Cbus – have wanted to offload the bank for years, as it failed to achieve sufficient scale and never paid the shareholders a dividend.

The boutique lender also found itself in hot water in 2020 when it slashed the amount of money customers could redraw from their home loans without giving them prior warning.

Weeks later, a parliamentary inquiry into the bank’s mishandling of the redraw changes revealed more than 20,000 customers had temporarily lost access to an average of $17,000 of their own savings.

ME was established by the Australian Council of Trade Unions in 1994 and started life as Super Member Home Loans.

It changed its name to Members Equity Bank in 1999 before eventually shortening this to ME Bank in 2009, and has been fully owned by industry super funds since 2002.

“ME Bank, and its forerunner Super Member Home Loans, played a critical role in bringing down mortgage rates for working people in the 1990s and early 2000s,” Mr Combet said.

“It has been a great credit to the many people who have contributed to building the bank from scratch over the past 27 years, and on behalf of the industry super funds I want to thank all of those people.“

ME Bank sold to Bank of Queensland for $1.3 billion