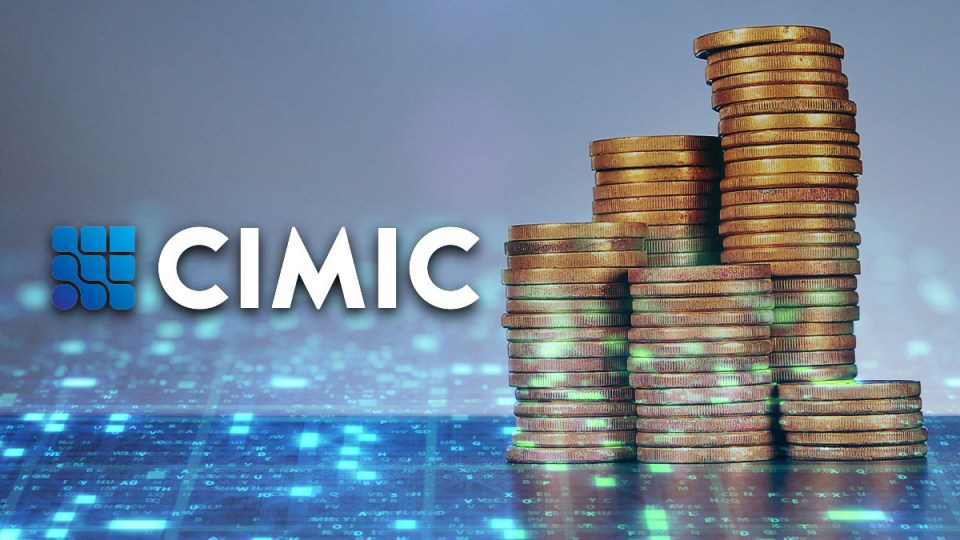 CIMIC could repay taxpayers 31 times over and still be in the black. Photo: TND

UPDATE, FEBRUARY 21, 2021: CIMIC told the AFR on February 21 that it planned to hand back the $20 million in JobKeeper payments that it received from the taxpayer.

Another day, another company cashing in on taxpayer handouts.

This time it was the turn of construction giant CIMIC Group to announce huge profits after receiving millions of dollars from taxpayers.

In written disclosures to the ASX on Wednesday, CIMIC reported an after-tax profit of $620 million last calendar year.

It also funnelled $468.1 million to investors through share buybacks and dividends, despite taking $20 million in JobKeeper payments.

Profits were high enough to pay back taxpayers 31 times over, but  Australia’s largest construction company made no mention of such a move in its written disclosures.

“Objectives are to deliver sustainable growth and returns,” CEO Julian Santamaria, who was paid $1.2 million last year, said in a statement.

The construction giant also received $4.2 million in wage subsidies through its subsidiary in New Zealand, CPB contractors, and about $710,000 through Sedgman Canada, its business in North America.

It then grabbed a further $8 million in payroll tax deductions courtesy of state governments in Australia – taking the total sum of government support to $33 million.

But not a single cent has been paid back. And that’s despite investors being treated to $281.3 million in share buybacks and $186.8 million in dividends last year alone.

The construction giant met the higher bar for JobKeeper qualification in April, purportedly showing the tax office its revenue had declined or was likely to decline by 50 per cent year-on-year in April.

Its revenue, including joint ventures and associates, finished the year 11.9 per cent higher at $2.8 billion, while statutory profit declined 159.6 per cent.

Once it was accepted into JobKeeper, it was not required to retest its eligibility until September, irrespective of its turnover.

That so many profitable companies have benefited from the scheme has irked members of the community and given federal Labor plenty of ammunition.

Labor MP Andrew Leigh has led the campaign against what he has called ‘DividendKeeper’. On Wednesday he said CIMIC should follow in the footsteps of other companies and pay back the government.

“If Super Retail Group, Toyota Australia and Domino’s can make the decent ethical decision, so can Australia’s biggest construction company,” he told The New Daily.

It comes just days after retailer Nick Scali sparked outrage by returning less than half its $7.22 million JobKeeper cheque, despite booking a $40.6 million December-half profit.

Mayfield Childcare also revealed earlier this week that it had paid a $2.4 million dividend after raking in $4.3 million in JobKeeper payments.

And more companies are likely to join the list of corporate renegades as the nation’s biggest businesses report their annual results over the coming weeks.

The disclosures have prompted federal Labor and the Greens to call for an inquiry into JobKeeper.

But Treasurer Josh Frydenberg has brushed off the calls and refused to release data on JobKeeper recipients, making it impossible to determine how many companies received JobKeeper but didn’t need it.

The Australian National Audit Office (ANAO) is undertaking its own investigation into how JobKeeper was administered, but it will not investigate how the program’s design enabled large transfers of wealth from taxpayers to profitable companies.

Rather, the Auditor-General will consider whether companies like CIMIC played by the rules, and how effectively the tax office administered the $101.3 billion wage subsidy program.

CIMIC books $620m profit after raking in $20m from JobKeeper