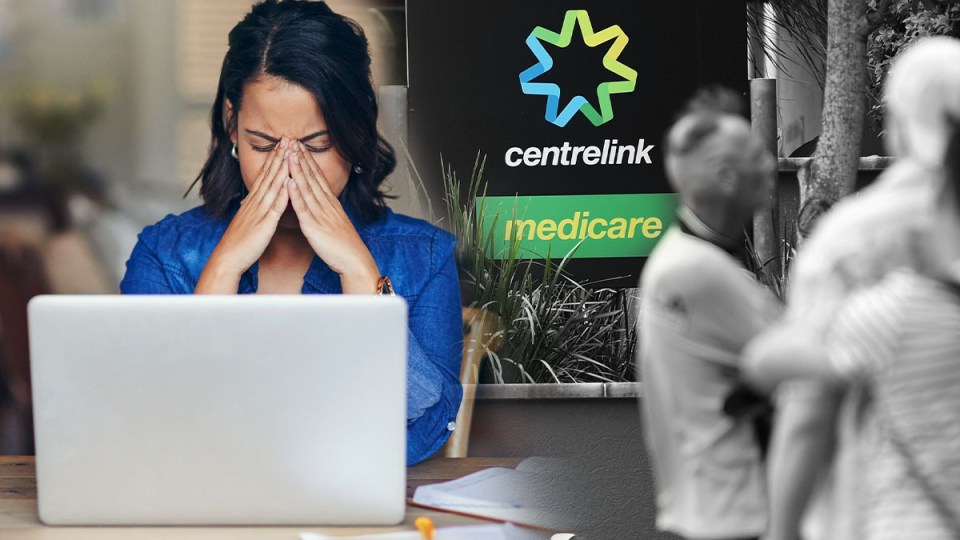 Economists are worried the Morrison government will withdraw support too soon. Photo: TND

The Morrison government risks derailing Australia’s recovery by cutting public spending before the economy is ready to stand on its own two feet.

That’s the warning from economists after Prime Minister Scott Morrison declared an end to his government’s COVID-19 spending spree.

Ahead of the scheduled expiry of JobKeeper on March 28, Mr Morrison on Monday said he won’t “throw money around” this year, in a return to pre-pandemic concern of rising public debt levels.

But Lateral Economics CEO Nicholas Gruen warned the government risked putting Australia on a weaker recovery trajectory if it pulled back too soon.

“One of the worst things the government can do is set itself a timetable for scaling back JobSeeker and JobKeeper,” Mr Gruen told The New Daily.

Although the strength of Australia’s pandemic recovery has surprised many economists, Mr Gruen fears Australia will repeat mistakes made after the 2009 global financial crisis if rhetoric about budget repair supersedes concern for jobs and wages.

“We’re all reading the tea leaves, and they look like they’re a bit strong … [but] we don’t know exactly what’s going to happen,” he said.

“The essence of the challenge is to remain flexible.”

In a wide-ranging speech outlining his 2021 priorities, Mr Morrison said he would focus on supply-side reforms, like skills and industrial relations, rather than more government spending.

“We used to just throw money around and hope it found its way to someone, somewhere,” he told the National Press Club on Monday.

Flagging “generational change” in vocational education through the $4 billion JobTrainer program, Mr Morrison said Australians would pull themselves up by their bootstraps so long as vaccines were rolled out.

“Workforce challenges I really think are being under-appreciated,” he said.

“Transformationally changing the way that we train our young people based on the skills they’re going to need in the future … these are the big changes we need.”

But Angela Jackson, lead economist at Equity Economics, said although workforce changes were important priorities, they would not be enough to create opportunities for 912,000 jobless Australians.

“It will be pointless investing in skills if there are no jobs for people to go into,” Ms Jackson told The New Daily.

She said the government must use the upcoming federal Budget to pump money into key sectors to generate more jobs.

“The important thing about recovery in 2021 is that the government remains conscious that the economy may need more support, particularly by the end of March when JobKeeper ends,” she said.

Mr Morrison said a historic $251 billion in government spending last year had put “gas in the tank”, enabling consumers to build up savings and power the recovery through increased spending.

The comments came after Treasurer Josh Frydenberg on Sunday ruled out extending JobKeeper past March, arguing that the economy was bouncing back faster than expected.

“More than $80 billion is already out the door, and it’s helped to support more than 3.5 million Australians,” he told the ABC’s Insiders program.

Mr Frydenberg also wouldn’t be drawn on whether the government will increase the permanent JobSeeker rate when the temporary Coronavirus Supplement expires in March.

“The government is right to stick with its mantra of targeted, timely and temporary [spending],” Professor Kingston told The New Daily.

“The size of the deficit is about right … if things deteriorate unexpectedly then more support would be needed.”

Last year Mr Frydenberg said the government would avoid fixating on budget repair until the unemployment rate, which is currently 6.6 per cent, fell below 6 per cent.

The Reserve Bank, which says it won’t lift the official cash rate of 0.1 per cent until unemployment falls down to 5 per cent, has repeatedly encouraged state and commonwealth governments to spend big to accelerate the economic recovery.

RBA Governor Phillip Lowe will give his own speech on Australia’s economic priorities for 2021 later this week.

He is expected to weigh in on rising housing prices and the faster-than-expected recovery in the labour market.

Education and green infrastructure are priorities

Mr Gruen said the government should step in wherever investment can be scaled up in the short-term, agreeing with Mr Morrison’s renewed focus on education and training.

“There’s three times as much human capital in our economy as physical capital,” he said.

“[The government] could kill two birds with one stone by accelerating stimulus in areas where we can make substantial green transitions away from carbon,” Professor Mitchell told The New Daily.