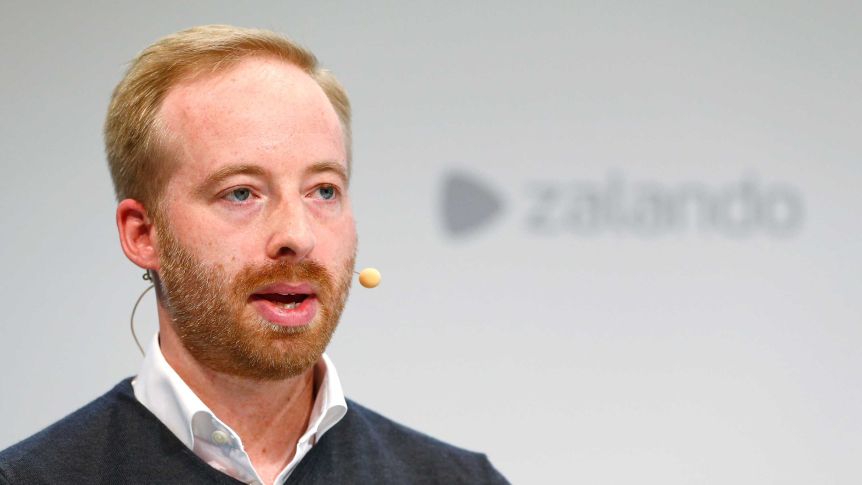 Rubin Ritter, chief executive of Europe’s biggest online fashion retailer Zalando, has handed in his resignation saying he had agreed to prioritise his wife’s career.

Berlin-based Zalando was founded in 2008 and recorded revenue of more than €6.4 billion ($10.5 billion) last year selling fashion and lifestyle products to customers in 17 European markets.

The company has a market capitalisation of about €20 billion.

Mr Ritter, who was appointed as co-chief executive in 2010, said the decision was the result of many months of careful consideration and he felt that it was time “to give my life a new direction”.

“I want to devote more time to my growing family,” he said in a statement.

“My wife and I have agreed that for the coming years, her professional ambitions should take priority.

“And regarding my own future, I am eager to allow myself time to explore new interests beyond Zalando.”

Mr Ritter had signed a contract until 2023 but he will wind up his role in May.

The statement provided no details about the identity of his wife or her job.

Zalando chairwoman Cristina Stenbeck said the board was grateful for Mr Ritter’s contribution.

“While the supervisory board clearly regrets Rubin’s decision, we have the highest respect for the underlying personal motivation and we greatly appreciate his transparency and openness in giving the board and the company ample time until his departure to secure the next steps of this management transition,” Ms Stenbeck said.

The statement said Robert Gentz and David Schneider would continue to lead Zalando as co-chief executives after Mr Ritter’s departure.