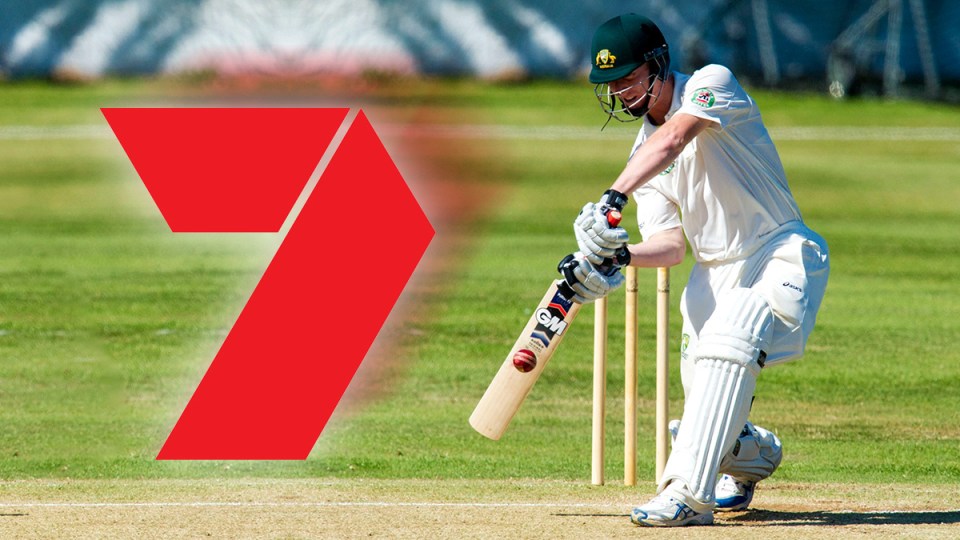 Seven Network has accused Cricket Australia of conspiring with Foxtel and the Board of Control for Cricket in India (BCCI) to undermine its broadcasting interests in a startling affidavit lodged with the Federal Court.

The relationship between the two could now be irreparable and as a result Channel Nine could steal a march on its competitor in sports broadcasting next year, industry experts have said.

In the affidavit, lodged by Melbourne managing director and head of sport Lewis Martin, Seven claimed CA had blown its cricket strategy out of the water by moving the start dates for Tests and one-day internationals, which left Seven’s Big Bash League (BBL) stranded.

“These changes seemed to me at the time to give an exceptionally advantageous cricket season starting broadcasting platform to … Foxtel,” Mr Martin said in the affidavit.

“Executives at CA are likely to have corresponded with both the BCCI and Foxtel.”

In August, CA changed its scheduling to make the first international games in the series ODIs and Twenty 20s between India and Australia, which are exclusively broadcast by Foxtel.

This meant Foxtel’s matches were shown before Seven’s.

The move blew up Seven’s “fast start” strategy of having the first BBL match coincide with the first men’s Test against India “in order to build broadcast ratings momentum,” Mr Martin said.

She blamed COVID-19, saying “We have done so much for Seven. It is a worldwide pandemic for God’s sake, Lewis – nobody knows that more than you”.

Seven’s submission highlighted the problems it was having with the BBL.

“BBL is the big ratings earner,” said Dr Jason Sternberg, a lecturer in media and communications at Queensland University of Technology.

“It is screened at key times in the evenings and it is very important in building audiences into the new year.”

That audience build is driven by cross-promoting upcoming programs during the broadcasts.

As other media eat into traditional free-to-air audiences, such promotional opportunities are increasingly important.

“It’s very ‘here and now’ so it’s a great advertising environment with advertisers paying more than for regular programming.

Earlier in the year when news of the dispute first broke, there was talk that Seven would break its contract and drop cricket broadcasts.

“Nine started sniffing around and had they picked it up in a fire sale then it would have been all over for Seven,” Dr Steinberg said.

“Seven is now realising it got a raw deal when it bought the cricket rights in 2018 and now it’s using COVID to try to renege.”

Seven and Foxtel shot the lights out with a $1.18 billion, six-year deal with CA in 2018, doubling the previous price paid by Nine.

Although Seven is unlikely to be seeking to abandon the deal altogether, Mr Martin said it was looking to get “many millions” in compensation from CA for what it sees as the undermining of its position by pandemic-inspired schedule changes.

“The feud looks like it’s going to the end and it won’t end well for Seven,” Dr Sternberg said.

“Nine is starting to stream Wimbledon, the rugby union and the French Open on Stan and it could be testing to see if that works.”

That could be a precursor to bidding for cricket rights on Stan if the CA-Seven deal collapses, Dr Sternberg said.

Another danger for Seven is viewers subscribing to Foxtel’s Kayo Sports for the cricket season, where all international games are shown.

That would further undermine Seven’s cricket audience and hence its advertising revenues, making its contract with CA even less attractive.

Seven is also under pressure in general programming.

“Until a year ago Seven had led in the ratings for 10 years,” independent media analyst Peter Cox said.

“Nine killed it at the start of the year, but Seven was able to fight back a bit when the AFL started.

“They’ve got big expenses coming up with the Olympics next year, and they might feel they’ve spent enough on sport this year and can’t afford the burden of cricket after last year’s BBL ratings slump.”

Mr Walton said Seven and CA will be forced to come to some form of compromise despite the bad blood.

“Seven dropping out would be the nuclear option and neither of them would want that.”