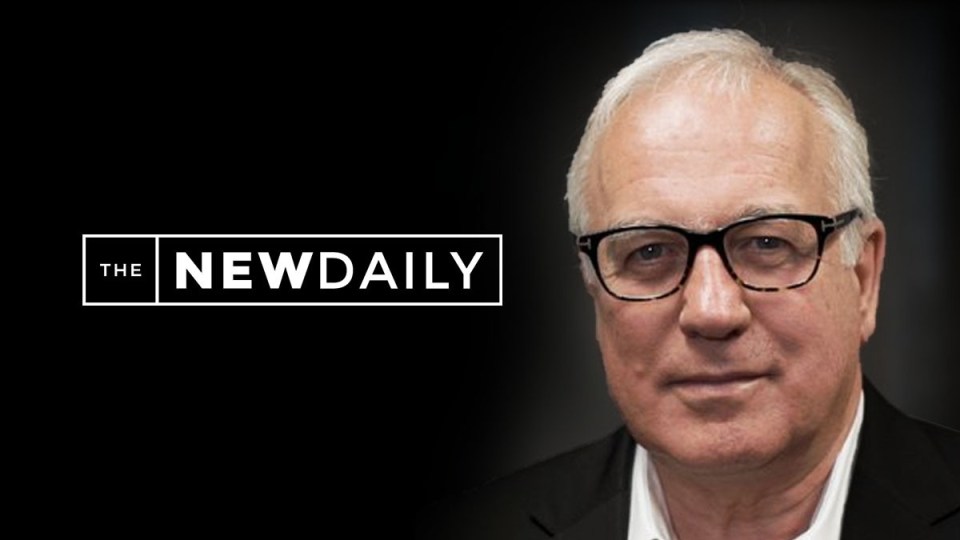 Veteran finance journalist Alan Kohler has joined The New Daily as a regular contributor and will publish his first column in January.

A well-known media figure with 50 years’ experience, Kohler began his career as a cadet at The Australian and has spent the past 25 years working for the ABC, most recently as the “finance guy” at the end of the nightly news bulletin.

Kohler, who started Business Spectator in 2007 and Eureka Report in 2005, said he wanted to join TND as he was “temperamentally inclined towards startups” and thought the publication was doing a “terrific” job.

“Obviously you’re doing something right, because the readership is rising and doing very well,” he said.

Joining the publication at a time of significant economic upheaval in Australia, Kohler said his columns would follow the nation’s economic recovery from COVID-19 and any setbacks along the way.

“I doubt that it will be smooth,” he said.

The pandemic has forced governments to rethink their attitudes towards debt and deficit and has pushed the Reserve Bank of Australia to start quantitative easing for the first time in its history.

“There’s going to be a lot of interesting thought being put into what happens next [with respect to economic policy],” Kohler said.

“I think it’s going to be a fascinating story to cover and to analyse.”

Kohler also highlighted the move towards net-zero carbon emissions by 2050 as another major story that he would hopefully cover for TND.

“It’s going to have a massive impact on all of industry and all of business and all of government,” he said.

The veteran journalist joins TND after the publication broke into Nielsen’s top 15 news rankings just seven years after its inception.

Kohler, who has also been editor of The Age and written columns for The Australian Financial Review, The Age and The Sydney Morning Herald, joins an experienced stable of TND columnists that also includes media heavyweights Michael Pascoe, Dennis Atkins, Madonna King, Quentin Dempster, Kirstie Clements and Paul Bongiorno.

TND editor Neil Frankland said the addition of Kohler as a regular contributor was a fantastic way to start the new year.

“The team at The New Daily has done an amazing job under less-than-ideal circumstances this year as we all came to terms with the global pandemic,” Frankland said.

“Having a commentator of Alan’s calibre join our ranks will be the perfect way to start 2021.”

Readership of the publication, which is via email and online, has also grown rapidly through direct subscriptions.

“We are so pleased that Alan has decided to write for The New Daily. His extensive career as a business and finance reporter, thinker and commentator will further improve our offering to readers and no doubt be well received by our growing audience,” TND board chair Cath Bowtell said.

“Alan joins a winning and fast-growing team at The New Daily and we look forward to a strong contribution from him, including furthering our ambition to improve the financial literacy of our readers and their understanding of the sometimes opaque world of finance.”