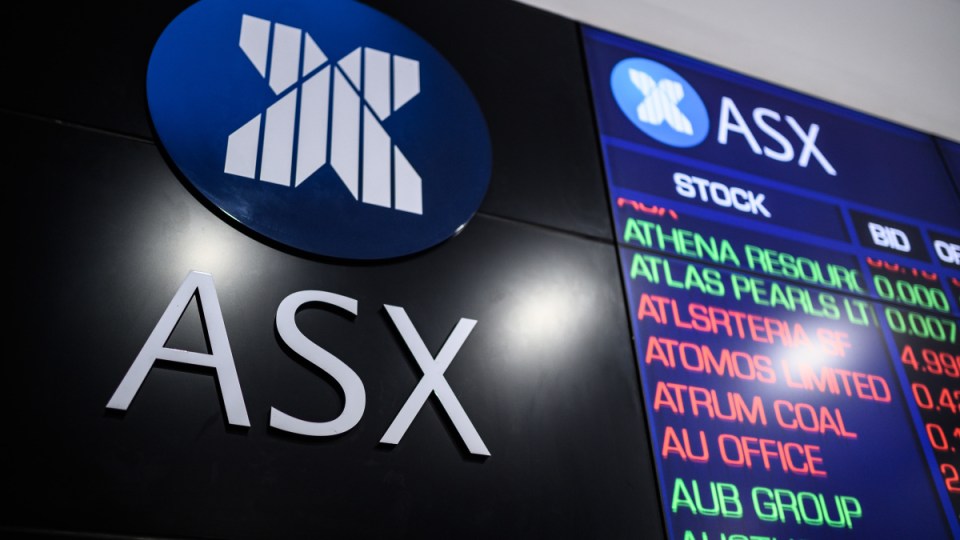 Stocks have also been boosted by the victory of Joe Biden in the US presidential election. Photo: AAP

US stocks have surged after pharmaceutical firms Pfizer and BioNTech said their experimental COVID-19 vaccine was more than 90 per cent effective in preventing infection based on initial trial results.

The early analysis looked at 94 infections recorded so far in a study that has enrolled 44,000 people in the US and five other countries.

The news raised hopes of a quick recovery from the coronavirus pandemic, which has shut down the global economy and killed more than 1.2 million people, including more than 230,000 Americans.

Companies hit hardest by months of travel bans and lockdowns – like airlines and cruise operators – soared.

Stocks were also boosted by the victory of Democrat Joe Biden in the US presidential election, which investors see as positive for global trade.

In contrast, shares in technology and other companies seen as “stay-at-home” winners in the pandemic were lower or made limited gains.

All sectors were higher on the 30 stock index led by banks and oil stocks.

The Australian dollar is trading around a seven-week high at nearly 73 US cents, up 0.6 per cent.

“There are questions left in terms of how quickly Pfizer can get their vaccine to markets all around the world,” he said.

“But today’s market move suggests … we checked a box in terms of reducing some risk as we look ahead in terms of economy.”

Global leaders welcomed the US election results, congratulating Mr Biden even as incumbent Donald Trump refused to concede and vowed to challenge the result.

Oil prices jumped nearly 10 per cent on the vaccine news and after an OPEC output deal fueled optimism about rising demand.

Gold prices fell as investors turned away from safe havens to riskier assets.