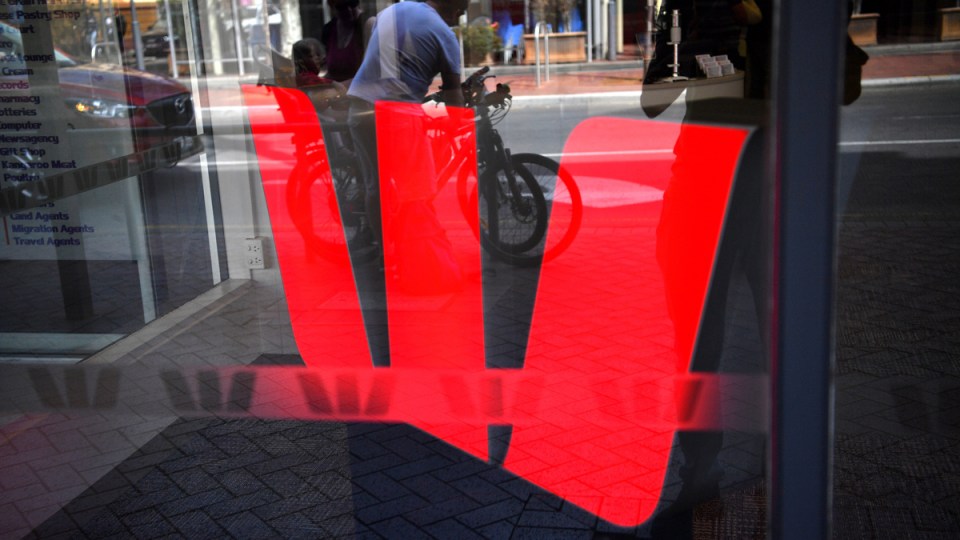 Westpac’s annual profit has slumped by two-thirds after it was fined $1.3 billion for 23 million breaches of money laundering laws.

The big bank says full-year net profit fell by 66 per cent to nearly $2.3 billion for the year to the end of September because of writedowns and the economic recession.

Westpac took a $3.2 billion dollar hit from the money laundering fine and the impact of the coronavirus recession, compared to a writedown of $794 million last year.

The bank’s chief executive Peter King said it had been a difficult year.

“2020 has been a particularly challenging year and our financial result is disappointing,” he said.

“Our earnings have been significantly impacted by higher impairment charges, increased notable items and the sharp decline in economic activity.”

The bank paid a dividend to investors for the second half of the financial year after no payout for the first half.

However, their final dividend was cut by nearly two-thirds from last year to 31 cents a share, fully franked.

Big banks have been ordered by the banking regulator APRA to limit their dividend payouts to half of annual net profit to preserve their capital buffers.

Westpac’s share price has slumped 26 per cent so far this year.

Record fine over money laundering and facilitating child abuse
In September, the bank agreed to pay a $1.3 billion fine to settle a case brought by the financial crimes regulator Austrac.

The regulator uncovered 262 customers who made suspicious transactions to the Philippines, other parts of South-East Asia and Mexico, exhibiting signs of engaging in overseas child exploitation.

Mr King said the bank had started a comprehensive program to strengthen its risk culture, which included significant investment in training.

“We have taken accountability for our mistakes and commenced a process of fundamental change, which has included refreshing the board and management and elevating oversight of financial crime, compliance and conduct,” Mr King said.

The bank also paid out $280 million to customers in compensation for financial scandals.

Westpac says more home loan and business loan customers have started repaying their mortgages again, after being granted a repayment holiday because of coronavirus.

Mr King said he expected to see an improvement in the bank’s mortgage book next year.

However, he warned that while the bank’s economists expect growth to improve over 2021 and 2022, unemployment would remain high for some time.

“We remain in an uncertain environment, however the recent budget has provided significant stimulus to businesses and households,” he said.

National Australia Bank will release its annual profit results later in the week.

The Reserve Bank is expected to cut official interest rates to a record low of 0.1 per cent at its meeting tomorrow.