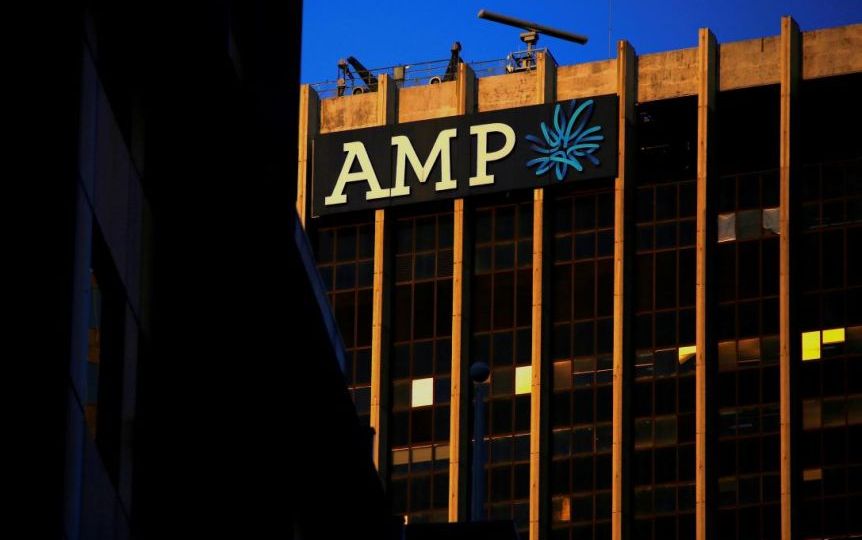 AMP customers have pulled billions of dollars out of its wealth management division. Photo: Reuters

The 171-year-old financial company did not reveal how much was offered, and stressed the discussions were at a “very preliminary stage”.

The conditional takeover bid comes almost two months after the company essentially advertised itself for sale.

In August, AMP’s new chairman Debra Hazelton launched a strategic review of the company following the resignation of her predecessor David Murray over the board’s handling of sexual harassment complaints.

Amid the management upheaval, John Fraser resigned from his directorship and Boe Pahari was demoted from his plum role as head of AMP Capital.

AMP customers pulled billions of dollars out of its wealth management division in the wake of scandals unearthed at the 2018 banking royal commission.

Investors were clearly excited about the possibility of a foreign company breathing new life into the embattled financial firm.

Based on its share price, AMP’s market value is around $5.3 billion.