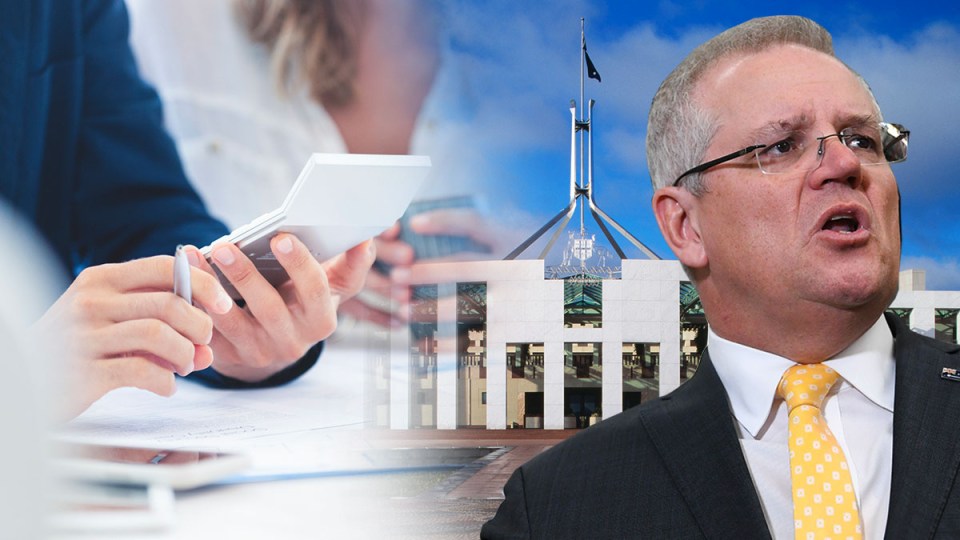 Prime Minister Scott Morrison was in the chamber to observe the votes. Photo: TND

Income tax cuts will be brought forward for millions of Australian workers after clearing federal parliament just days after being announced in the federal budget.

The laws, which involve tens of billions of dollars, lump together fast-tracked personal tax cuts with a handful of business tax breaks.

The legislation passed the upper house on Friday after the government placed a time limit on debate.

Prime Minister Scott Morrison was in the chamber to observe the final series of votes.

Adjustments will be made to ensure taxpayers have the correct amount of tax withheld from their pay going forward.

The low and middle income tax offset will be retained for 2020/21 and received after individuals lodge their tax returns for the financial year.

Treasurer Josh Frydenberg has said the Australian Tax Office would work to release new Pay As You Go tables as quickly as possible, meaning the income tax cuts will be in workers’ pockets within weeks.

The changes also allow businesses that make new investments to write off their entire cost in one year.

Crossbench senators were furious Labor helped the government push its tax changes through.

Independent senator Rex Patrick admitted during debate that he was speaking from an uninformed position as he hadn’t been given enough time to scrutinise the hundreds of pages explaining the bill.

Senator Patrick put the blame on Labor for helping the Coalition clear the laws.

“I’m thinking of assisting the Labor Party in its marketing. I’m going to go out and help you find a mascot,” he told the chamber.

Greens senators are dismayed the bill won’t be scrutinised by an upper house inquiry.

The minor party attempted to change the bill but its efforts were thwarted.

“This community deserves better,” she said.

Later on Friday, Mr Morrison said the cuts formed the backbone of the budget’s response to the coronavirus recession.

“This was all in the budget speech on Tuesday night from the Treasurer, and it’s law on Friday. This is real change,” he said.

“This is the plan that has been legislated, made law in our parliament, in three days. That’s how serious we are about our plan.”