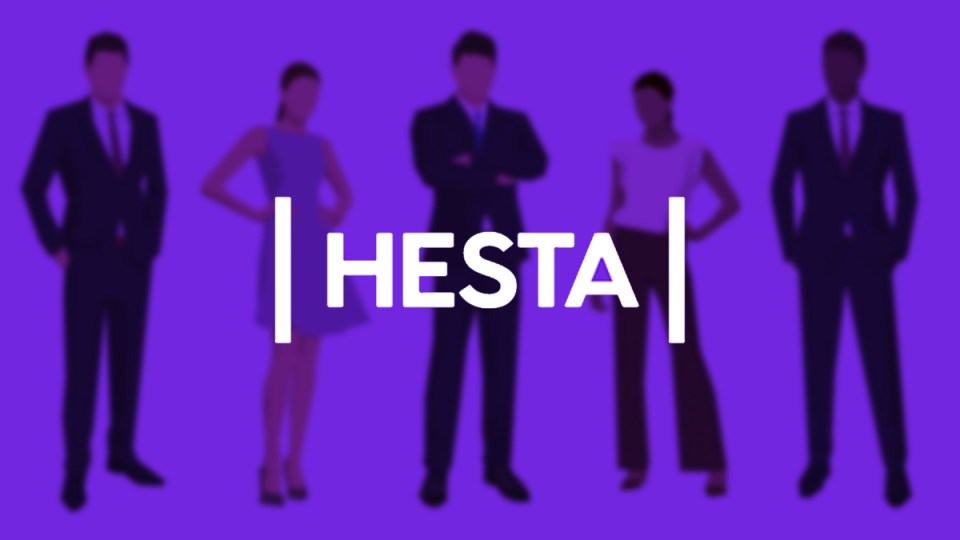 HESTA wants women to comprise 40 per cent of executive roles at ASX200 companies by 2030. Photo: The New Daily

Industry super fund HESTA is leading an investor-backed campaign to get more women into executive roles.

Under the fund’s new 40:40 Vision program, HESTA and other major investors will work with ASX-listed companies to “drive structural change” and make executive teams more diverse.

The program has garnered support from a group of investment firms that collectively represent more than $1 trillion in funds under management, including BlackRock Australia, IFM Investors and Aberdeen Standard Investments.

“We see lack of gender diversity in leadership as a financial risk,” HESTA chief executive and inaugural chair of the 40:40 Vision Steering Group Debby Blakey said.

Companies that fail to consider 50 per cent of the population for leadership positions risk missing out on the best people and the performance of the organisation will eventually suffer.

“That’s why we’re calling for all ASX200 companies to pledge support for 40 per cent gender balance by 2030.”

Ms Blakey said companies with greater diversity in their senior ranks typically make better decisions and enjoy better long-term performance than those without.

And if the current pace of change is not improved upon, it will be another 80 years until Australia sees equal representation between men and women at the CEO level, according to the Bankwest Curtin Economics Centre.

“As a significant investor, we cannot simply diversify away from risks stemming from social inequality,” Ms Blakey added.

“We want to see real, genuine change – not just additional layers of needless reporting and governance that invariably becomes a tick-the-box exercise.”

‘This has been a journey’

Speaking to The New Daily, Ms Annese said the target would have been considered too ambitious for corporate Australia as recently as five years ago, but that the country is “ready for this now”.

“This has been a journey,” she said.

“Previous efforts to do things like this were met with defensiveness, but I don’t think it’s controversial any more to say executive teams should be representative of society.

“The pushback was there five years ago, but it’s become less and less and the progress we’ve made has been fantastic.”

Ms Annese said getting women into executive teams would mean they were better equipped to move into board roles later in their careers.

She said this initiative would ensure the pipeline of talented women continues to grow and Australian businesses benefit as a result.