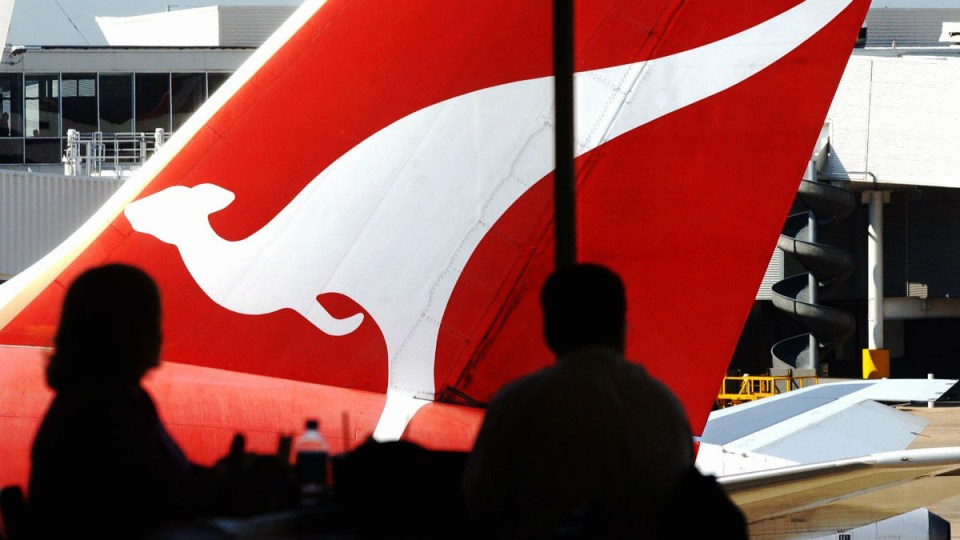 Qantas is considering moving its head office from Sydney.

Qantas is considering moving and downsizing its offices and aviation facilities within Australia as part of continued efforts to cut costs amid the pandemic.

The carrier is reviewing co-locating properties such as its head office in Sydney and Jetstar’s office in Melbourne, after laying off thousands of workers in recent months.

Qantas said it had no intentions to move the facilities offshore as a result of the review.

Flight simulator centres in Sydney and Melbourne, as well as heavy maintenance facilities in Brisbane, will be considered for relocation.

Qantas group chief financial officer Vanessa Hudson said: “Like most airlines, the ongoing impact of COVID means we’ll be a much smaller company for a while.

“We’re looking right across the organisation for efficiencies, including our $40 million annual spend on leased office space.”

About 8000 workers are leaving the airline, which has slashed overseas and domestic flights due to coronavirus travel restrictions.

The group in June sacked 6000 workers as part of a three-year plan to slash costs by $15 billion. In August, about 2500 ground crew were told their roles will likely be outsourced.

Qantas has invited state governments to offer incentives for the group to move.

“We think that we have a very attractive offer to make and we’ll work through that to try and have as many jobs as we possible in our city and state,” he said.

Mr Andrews said Avalon Airport had plenty of space and Melbourne Airport was the country’s largest without a curfew.

Qantas said any property changes would not affect customers.

The property review is expected to take three months.