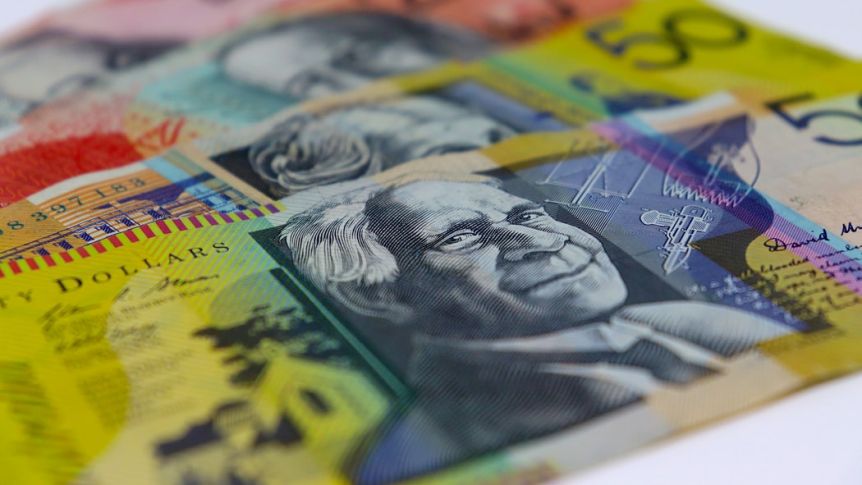 The corporate watchdog is warning the federal government’s early access to superannuation scheme is a ripe target for “serious and organised” crime gangs.

The Australian Securities and Investment Commission (ASIC) has revealed it has already been contacted by the Australian Taxation Office (ATO) and the Australian Federal Police (AFP, relating to suspicious activity around the scheme.

But aside from criminal cartels, ASIC is also warning real estate agents and property developers have been spruiking the use of superannuation withdrawals in rent and property deals, and a school even encouraged parents to use the money to pay tuition fees.

The federal government announced Australians would be able to apply for early access to their retirement nest eggs as part of its response to the coronavirus fuelled economic downturn.

People experiencing financial hardship were able to withdraw $10,000 from their accounts last financial year, and a further $10,000 this financial year to support them during the crisis.

Treasury estimates by the end of the year, $42 billion will have been withdrawn by Australian workers.

Almost 600,000 Australians are already believed to have completely cleaned out their superannuation accounts, and the majority are workers under the age of 35.

In answers to questions on notice from a federal parliamentary committee on financial services, ASIC said it had received referrals from a number of agencies relating to COVID-19 scams and fraud.

It listed examples of misconduct such as “serious and organised fraud targeting superannuation funds, cybercrime, use of malware and ransomware to target Australians and property crime and government program fraud”.

“To date, ASIC has issued warnings to a business offering the opportunity to purchase a franchise with them and a school that encouraged parents to pay school fees using ERS funds.”

Over the weekend, the AFP revealed three Queensland women had been charged with allegedly trying to defraud the scheme to the tune of more than $113,000 — taking the total number of charges relating to the scheme to seven.

As early as March, the AFP and ATO revealed it had detected potentially fraudulent activity, after a tax agent’s computer systems had been compromised.

Labor has been highly critical of the scheme, arguing the Coalition is undermining the nation’s superannuation system by allowing workers to access their retirement savings.

It has asked the Auditor-General to investigate how the scheme has been managed.