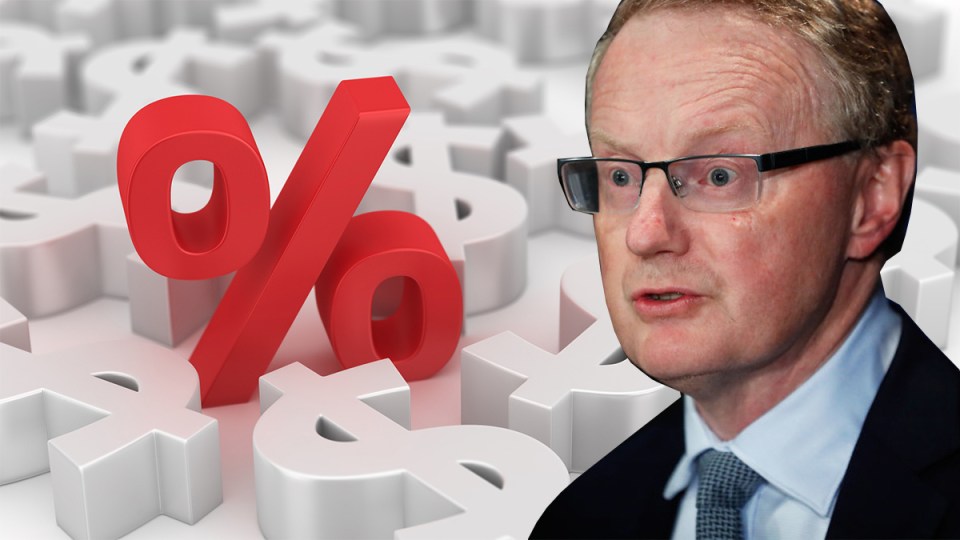 Interest rates will stay at record lows for years as the economy emerges from the long shadow cast by the coronavirus, Reserve Bank governor Philip Lowe has warned.

Addressing a webinar conducted by the Australian National University, Dr Lowe said on Monday the economy was performing better than expected, but needed ongoing support from government stimulus and record-low interest rates to get back on its feet.

“It pushes up asset prices, which predominantly help the middle and upper class, and it makes it much more difficult to save money via bank deposits and the like, which is often one way in which lower-income [people] and retirees try and get ahead.”

“It’s not going to be an immediate snap back to where we were pre-crisis,” he said.

“Instead, it’s going to be a recovery that is going to stretch through this year, next year and beyond.”

After our recessions in the early ’80s and early ’90s, it took more than five years for the unemployment rate to get back to where it was before those recessions,” he said.

“Now, the COVID-19 situation is obviously very different, but we would still expect the recovery to take a long time.”

Dr Lowe noted during the webinar that Australia’s economy had entered the crisis in better shape than most, thanks to years of “responsible fiscal policy, very sound institutional arrangements, and a strong banking system”.

He also said he was heartened by the interest the federal government had shown in infrastructure spending, industrial relations reform and deregulation.

But with the Australian economy already on the brink of deflation, and economic output expected to plunge roughly 8 per cent in the June quarter, Dr Lowe said “it is likely that we are going to see interest rates at their current level for years”.

That means there’s no end in sight for Monday’s record-low cash rate of 0.25 per cent – spelling bad news for savers and retirees, and giving another major boost to property prices once the virus subsides.

Mr Pickering said governments should keep this dynamic in mind when designing welfare and housing policies over the coming years. (Some researchers have warned of a new class system based on it.)

Given the official unemployment rate has already risen to 7.1 per cent, Mr Pickering said the government should also refrain from reverting JobSeeker back to pre-crisis levels, and consider extending JobKeeper beyond September for industries that need it most.

“Going back to the old Newstart Allowance of about $40 a day is just not going to cut it – that’s going to be really damaging for the economy,” he said. 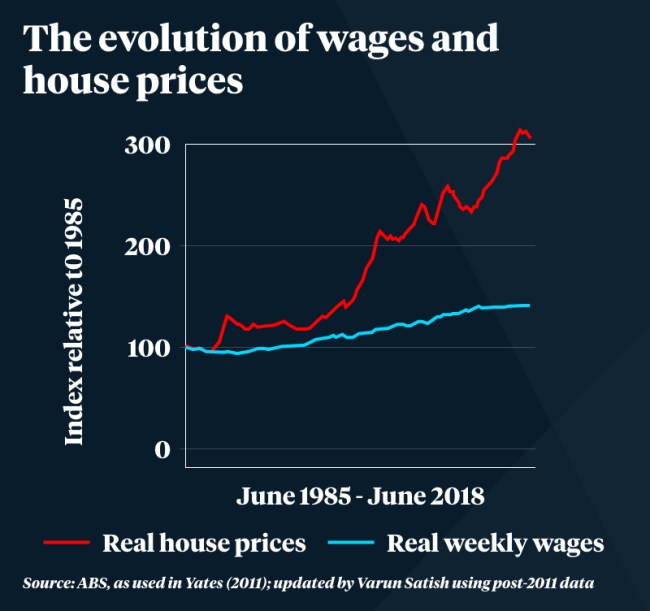 Meanwhile, retirees are already feeling the pinch after banks took an axe to term-deposit rates earlier on in the crisis.

Combined Pensioners and Superannuants Association policy manager Paul Versteege said it was “obviously concerning” for retirees that interest rates were destined to stay at record lows for quite some time.

Term deposits, on which so many retirees rely for their income, are simply not going to be viable any more – the interest rates are hardly beating inflation any more,” Mr Versteege said.

“What we would like to see is for the government to get more active in the lifetime annuity space – because a lot of retirees do have capital, but they run out of ideas as to how to generate income from that capital, and lifetime annuities for those who are not too old could be a good solution.”