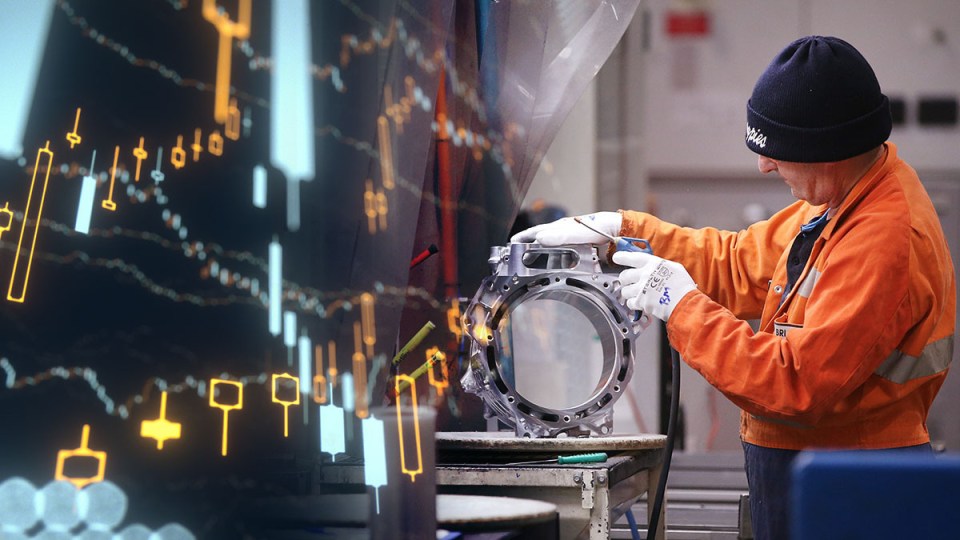 A stronger manufacturing sector could carve a path out of recession. Photo: The New Daily

The plan would see workers return to factories as part of an “advanced competitive manufacturing sector” that takes advantage of the country’s “highly skilled” workforce.

Australia’s manufacturing sector contributes only $100 billion a year to the national economy, accounting for roughly 5 per cent of GDP.

But the sector once played a much larger role, comprising more than 25 per cent of Australia’s economy in 1960 before its gradual decline.

Now, a revitalised manufacturing industry could provide a road out of the recession created by the coronavirus pandemic.

But the types of products made on Australian soil in the future will be different to what was made in the past.

Australia’s old manufacturing sector did not die without reason.

Modern manufacturing powerhouses have lower wage costs than Australia due to lower minimum wages. For example, workers in Bangladesh can earn as little as $140 a month.

That’s significantly lower than Australia’s mandated $740.80 per week ($19.90 per hour) minimum wage, making it much cheaper to produce some goods overseas.

But wages are only one of many factors determining the competitiveness and success of a nation’s manufacturing sector.

Both Germany and Japan have sustained profitable manufacturing sectors for long periods of time despite paying comparable minimum wages to Australia.

Their success has been driven by the types of goods they manufacture, according to Australian National University pro vice-chancellor of Innovation Professor Michael Cardew-Hall.

Although Australia already creates world-class medical devices, Dr Cardew-Hall said it exports an abundance of raw commodities for other nations to process rather than manufacturing goods with them locally.

A prime example is lithium, a commodity mined in Australia and sold to China to be turned into batteries.

These batteries are then bought back by Australia at a considerable mark-up because of the ‘value add’ – the transformation of raw lithium into a consumable product.

These sorts of products require highly skilled workers to produce and are the types of products other countries with lower wages simply can’t produce to the same standard as Australia.

“There’s no reason why we can’t have a strong manufacturing industry here,” Dr Cardew-Hall said.

But growing that industry will require government support and well-designed, bipartisan policies that stand up over the long term.

This isn’t the kind of thing that the government can just switch on and off.”

In for the skill

In order to build the kind of manufacturing industry suggested by Mr Morrison, Australia needs to equip workers with the appropriate skills for the job.

I just can’t see the kind of rebirth Scott Morrison is talking about unless our TAFEs are better funded.”

In recent years, the government has repeatedly come under fire for underspending TAFE budgets and making considerable cuts to the sector.

Opposition leader Anthony Albanese has even blamed a lack of support for the TAFE sector for the current shortage of skilled workers.

How Australia can build a world-class manufacturing industry