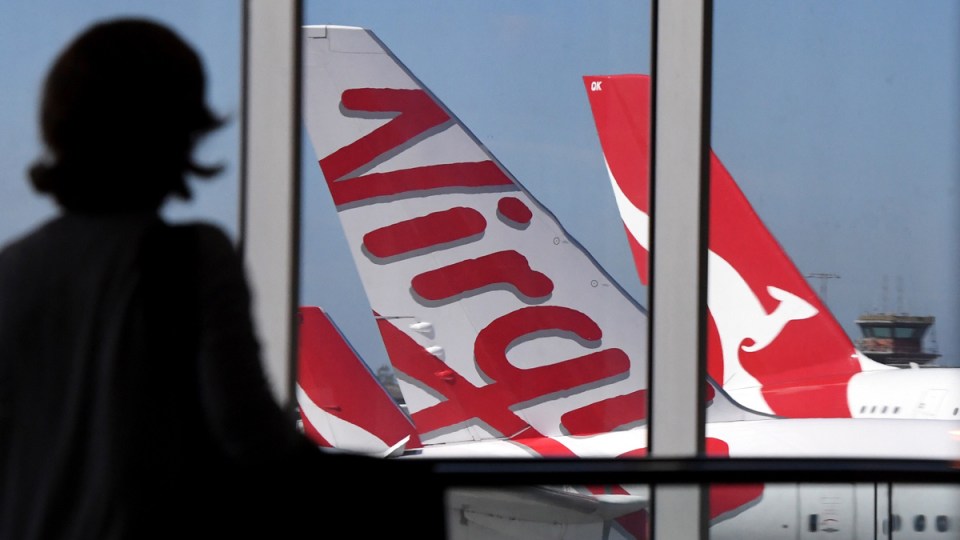 Private equity and international airline investor groups are among 19 parties who have shown interest in buying Virgin after the airline went into voluntary administration in April.

In an affidavit published by the Federal Court on Tuesday, Virgin Australia’s administrator says 19 parties interested in purchasing the airline have been granted access to a data room from May 11.

In March, Treasurer Josh Frydenberg urged Virgin’s international shareholders to bail out the airline rather than the government throwing it a lifeline as the coronavirus pandemic wreaked havoc on domestic and international travel.

The airline entered voluntary administration on April 21, owing creditors nearly $7 billion. Its administrators at Deloitte have said they want to agree to a deal with a buyer by the end of June.

Shares in Virgin lost nearly 44 per cent of their value in 2020 and were priced at just 8.6 cents per share when it suspended trading on the ASX on April 14.

It stood down 8000 staff to try to stay afloat but went into freefall on the back of strict coronavirus travel bans.

On April 21, Mr Frydenberg said “the government was not going to bail out five large foreign shareholders with deep pockets who, together, own 90 per cent of this airline”.

“This is not liquidation. This is not Ansett. This is not the end of the airline. Rather, as the company itself has said in its statement, this is an opportunity for the company to recapitalise and come out stronger on the other side of the coronavirus crisis,” Mr Frydenberg said.

According to the affidavit lodged by administrator Vaughan Strawbridge, non-binding indicative offers are due on May 15.

Previously, eight parties were believed to have signed confidentiality agreements to gain access to Virgin’s books as of April 30.

Private equity and distressed situation specialists Apollo Global Management, Oaktree Capital Management and BGH Capital are among the firms that have expressed interest in the purchase.

US airline investor group Indigo Partners is also believed to be looking at a possible deal.

Virgin Australia has 117 leased planes and engines with monthly rentals of $40 million. Only 50 of those are flying because of low demand brought on by the coronavirus pandemic, Mr Strawbridge said.

He said the administrators were considering whether Virgin Australia would need interim funding so it could keep operating until a second meeting of creditors, likely to be held in August.

The administrators are seeking permission to issue conditional credits to customers who had booked flights cancelled due to the pandemic. These could be honoured by an acquirer, Mr Strawbridge said.

“Potential buyers may be motivated to extend these conditional credits as part of any restructuring or recapitalisation of the Virgin Companies’ business for the purposes of maintaining and enhancing the customer goodwill associated with the Virgin Companies,” he said.

He added the airline is seeing a rise in credit card charge-backs from customers seeking refunds. That is a potential drain its cash holdings.