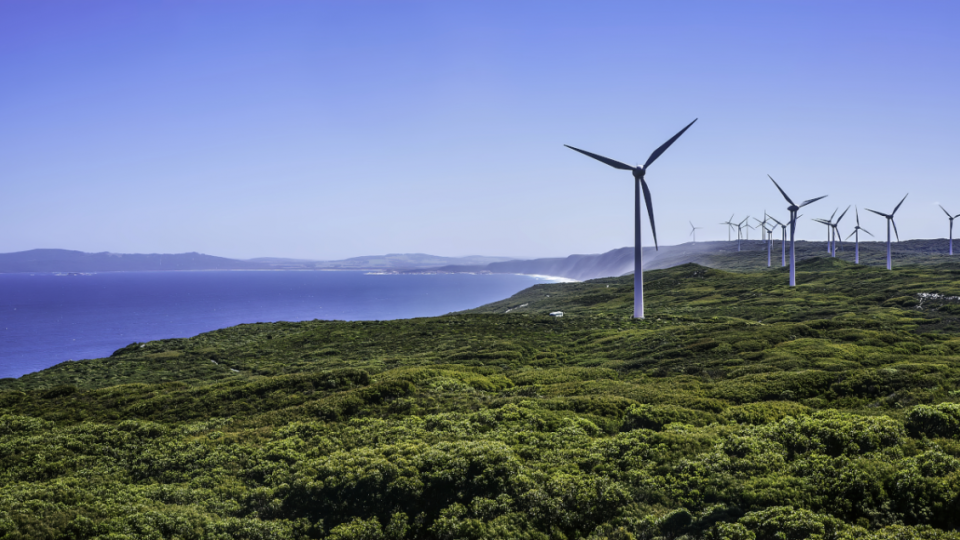 There are mounting calls for the government to drop its 'transition' plan and invest in renewables. Photo: Getty

Bringing forward the current pipeline of wind and solar projects will create more than 50,000 jobs and inject $50 billion worth of investment into the ailing economy, according to the Clean Energy Council.

The industry group said in a report released on Tuesday that accelerated investment in renewable energy could power Australia’s economic recovery on the other side of the coronavirus.

“There are currently hundreds of large-scale wind and solar projects that have been identified with planning approval and are well placed to proceed quickly,” Clean Energy Council chief executive Kane Thornton said.

Bringing forward these projects could deliver over $50 billion of investment, more than 30,000MW of capacity and more than 50,000 new jobs in constructing these projects, along with many more indirect jobs.”

The industry group argues that taxpayers do not need to carry the full financial burden of the projects, as private investors have a big appetite for investment in renewables.

It says the key is to pass smart regulatory reforms that “unblock massive pent-up private investment”.

This is important, it says, because investment in renewables slowed down in 2019 due to the expiry of the Renewable Energy Target (RET), lower electricity prices, and the “inadequacy of Australia’s transmission network and significant barriers to grid connection”.

The Energy Security Board (ESB) highlighted concerns about the grid’s capacity to handle more renewables in February.

Among other things, the ESB said increased renewable generation required “ongoing reconfiguration of the grid”, prompting analysts to call for greater investment in storage and transmission.

Channelling money into these areas “will provide steady, secure and value-adding employment in Australia” over the long term, the council says in its report.

“Clean energy is one of the very few industries that can deliver strong economic growth while reducing Australia’s carbon footprint and delivering on Australia’s international commitments,” the council argues.

“The economic recovery from COVID-19 is an opportunity for A Clean Recovery to set Australia on a pathway to meeting its 2030 emissions commitments.”

The council argues that “A Clean Recovery” should also:

The Clean Energy Council’s report comes after the Australian Energy Market Operator (AEMO) last week said that Australia already has the “technical capability” to generate 75 per cent of its energy from wind and solar by 2025.

AEMO said Australia must pass a series of reforms to fulfil that potential.