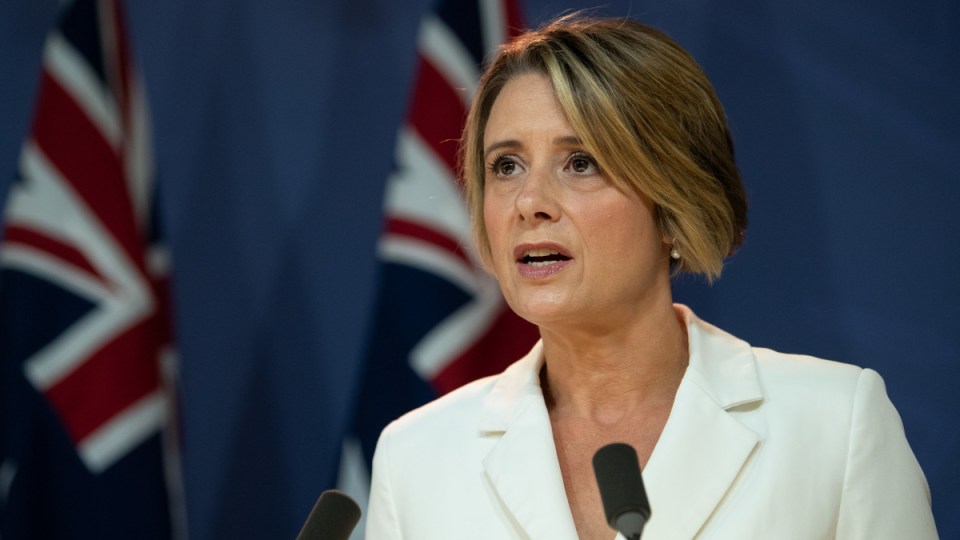 Labor home affairs spokeswoman Kristina Keneally has been criticised by leading economists for linking rising unemployment and weak wages growth to “the shape and size of our [migrant] intake”.

Senator Keneally wrote in an opinion piece for The Age and Sydney Morning Herald that recent immigration policies had “hurt many Australian workers” and contributed to “unemployment, underemployment and low wage growth”.

She said governments of all stripes had relied on high levels of immigration to drive economic growth, instead of up-skilling and educating the local workforce.

But leading economists told The New Daily Senator Keneally is misleading the public, as the two are not mutually exclusive.

A high migrant intake does not stop governments from investing in skills and education, they argue, and nor does it take jobs from local workers.

Dr Holden said the idea that immigration, which next year is forecast to fall by 85 per cent because of COVID-19, takes away from local jobs is an “old chestnut of the 1970s” that has been rejected and discredited by successive governments ever since.

It is a simplistic argument that ignores the fact that immigrants spend money when they arrive, which boosts demand for goods and services.

This creates jobs for other people, thus offsetting the increase in labour supply and leaving wages and unemployment unchanged.

“Kristina is saying in this article that if we shut the border to skilled immigration, then all of a sudden there will be a bunch of those jobs to Australians – and there’s no evidence that that’s ever been true,” Dr Holden said.

He said it was also difficult in the Australian context to argue that immigration was putting downward pressure on wages, given the country’s labour market is well regulated by enterprise bargaining agreements and a comprehensive awards system.

In 2017, on the eve of changes to the 457 skilled worker visa, a quarter of the technology company’s workforce were skilled migrants.

“That’s a home-grown business that has been such a massive success. It needs so many skilled workers that [Australia] just can’t keep up,” Dr Holden said.

“That doesn’t mean we shouldn’t try to help develop those skills in Australia, but [Atlassian co-CEO] Mike Cannon-Brookes can’t wait around for 10 years of training to kick in. We can do that in parallel, but in the meantime he needs people to expand his business.”

In the US, almost half (45 per cent) of Fortune 500 companies were founded by immigrants (101) or their children (122), according to immigration research group the New American Economy.

Dr Holden said this came despite the US having “the best tertiary education system in the world” – a state of affairs he said directly contradicts Senator Keneally’s argument.

Meanwhile, Australian Laureate Fellow in Economics at the University of Queensland John Quiggin said the economic impacts of migration had been overstated, and the mismanagement of skills investment was unrelated.

He said the idea that Australia needs a large population to drive economic growth is misleading, as although immigration boosts the size of the overall pie (GDP), more people are sharing it.

But, on the other hand, he said people are mistaken to believe immigration takes away from jobs, as immigrants boost demand for goods and services, while allowing employers to bridge certain skills gaps.

Notwithstanding the limited impact on economic growth, Dr Quiggin said migration offered plenty of benefits on a personal, human level – allowing people to reunite with their families and marry who they like, for example – which meant it offered a net positive overall.

“That’s a strong argument that doesn’t get the airing it should,” Dr Quiggin said, adding that tourists clogged up roads but no one was pushing to slam the brakes on tourism.

“When you look at the arguments [against immigration], most of them aren’t very well thought through.”