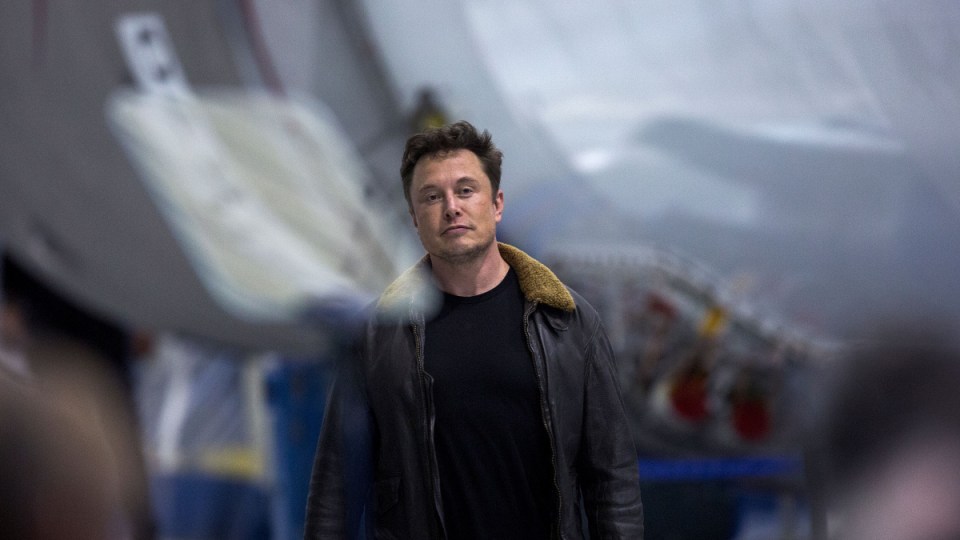 Elon Musk has railed against stay-home orders in the United States. Photo: Getty

Tesla CEO Elon Musk has launched into an extraordinary tirade against lockdown orders in the United States, describing the rules as “fascist”.

In an expletive-laced rant during a Tesla’s Q1 2020 earnings call, Mr Musk doubled down after criticism of earlier tweets, in which he characterised the lockdowns as “forcibly imprisoning people in their homes … against all their constitutional rights”.

“People should be outraged.”

“If somebody wants to stay in their house, that’s great,” Mr Musk said, according to a recording of the call reviewed by CBS News.

“So the expansion of the shelter-in-place or – as frankly I would call it –  forcibly imprisoning people in their homes, against all their constitutional rights, but that’s my opinion, and breaking people’s freedoms in ways that are horrible and wrong, and not why people came to America or built this country. What the f—. Excuse me.

Give people their freedom back! https://t.co/iG8OYGaVZ0

Tesla has reported a small first-quarter net profit as its CEO ranted about the legality of government stay-home orders issued to prevent the coronavirus from spreading.

The electric car and solar panel company on Wednesday said it made $US16 million ($A24 million) from January through March, its third-straight profitable quarter.

The company’s bottom line has been hit by an order in the six-county San Francisco Bay Area which forced Tesla to close its Fremont, California assembly plant from March 23, to help prevent the virus’ spread.

The order was extended until the end of May. Public health experts say the orders have reduced the number of new coronavirus cases nationwide.

The virus causes mild or moderate symptoms for most people. But it has killed more than 60,000 people in the US, with the death toll rising.

As other automakers move to reopen their US factories, it’s unclear when Tesla will be able to restart production in Fremont.

Commenting further on the lockdown orders, Mr Musk said “it’s an outrage. It will cause great harm not just to Tesla, but to many companies. And while Tesla will weather the storm there are many small companies that will not.”

The factory had recently begun cranking out Tesla’s new Model Y small SUV, which it said has been profitable early in its life cycle.

It also appears the stay-home order may force Tesla to dial back its forecast produce more than 500,000 vehicles in 2020. The company didn’t give a new estimate and said it’s unclear how fast parts makers can resume production.