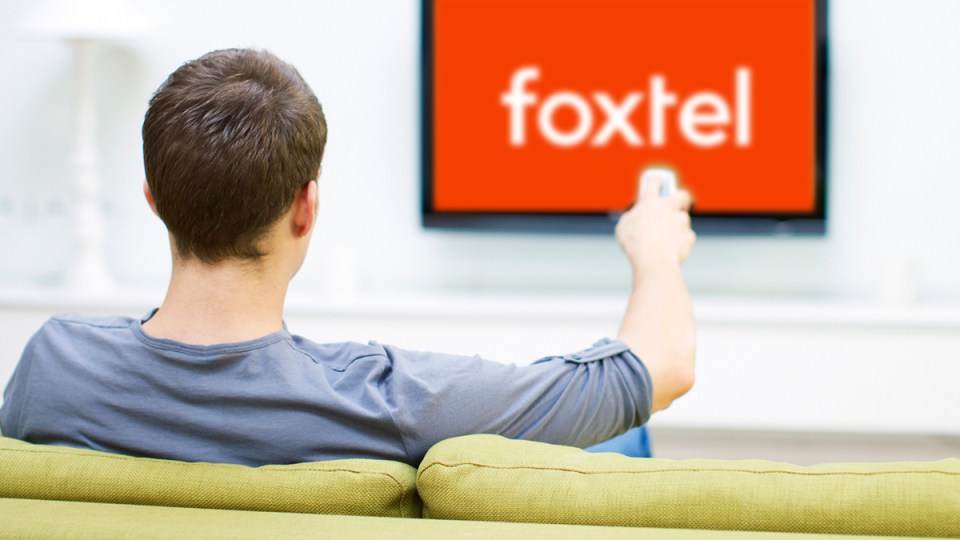 Despite the rush to television during lockdown, Foxtel viewers are switching off.

Television networks are bracing for an expected 30 per cent fall in advertising revenues in April despite a massive spike in viewership.

Information-hungry Australians are flocking to television news to stay connected during the lockdown, but commercial networks are unable to reap the rewards as advertisers are suffering.

On Friday, April 17, 3.225 million people switched on the three leading news services – Seven, Nine and the ABC – with Nine leading the pack with a total of 1.2 million.

That was 41 per cent higher than the 2.43 million who switched on the same night the year before, and the gains were shared by all three networks.

Viewer numbers are on the rise across all the networks.

“It’s not only new shows people are wanting to watch. Old programs like A Country Practice are in demand again,” Ms Portrate said.

Advertising revenues fall off a cliff

However, revenues are not climbing with those viewer numbers because the economic slump is affecting advertisers.

“We see pockets of [revenue] growth and pockets of decline,” Ms Portrate said.

“Overall it’s not performing as well as January and February, and people who had full deal books are having to go back and review everything.”

Jane Ractliffe, director of research group Standard Media Index, was prepared to put a figure on the advertising revenue decline.

“We are not all that far into the crisis yet, but from what we can see in terms of advertising booked in advance, I’d expect April [advertising revenues] to be down around 25 to 30 per cent,” Ms Ractliffe said.

“That’s not as bad as the 50 per cent some people were expecting.”

For the commercial networks, the loss of sport is proving a massive drain on advertising revenues.

Nine has lost NRL revenues and Seven is missing AFL, but both have saved money usually spent on broadcast rights.

The free-to-air networks can replace sports with other content, but Foxtel is in more of a bind.

Prior to the crisis hitting, the pay TV group was already experiencing a shrinking subscriber base.

As this table shows, the new cohort of SVOD channels were all growing in the year to the end of February, when COVID-19 really struck.

But Foxtel was on the slide.

In its profit announcement for the December half, majority owner NewsCorp said Foxtel was losing membership and its only growth was in SVOD services Kayo and Foxtel Now.

Growth in the two services failed to cover the losses in subscriptions to Foxtel’s more expensive main service, which demands a separate box and delivers programming at set times.

Perhaps more worrying for Foxtel is that members who mainly signed up for sport may start to cancel their subscriptions.

Last Friday night, they were all doing something else.

From a quick glance at viewership figures, it looks like Foxtel’s Sky News hosts aren’t making up the numbers, either.

If you look at how they performed over the ratings year of 2019, they were strong with Outsiders averaging 101,000 viewers and Mr Murray’s show averaging 65,250 viewers across four days.

Despite the demise of broadcast sport, Mr Murray is only holding ground and Outsiders has slid.

Matildas will be keen to forget 7-0 drubbing by Spain
Upcoming stats will reveal where and how hard rates are hitting economy
Victorian MPs pocket a tidy 2.75 per cent pay raise
Reserve Bank review isn’t a ‘get the governor’ exercise: Jim Chalmers
‘Violence for weeks’ feared after landmark US abortion ruling
Aussie Hannah Green within striking distance of Women’s PGA Championship lead
No need to worry about paying off government debt, says think tank
Today's Stories