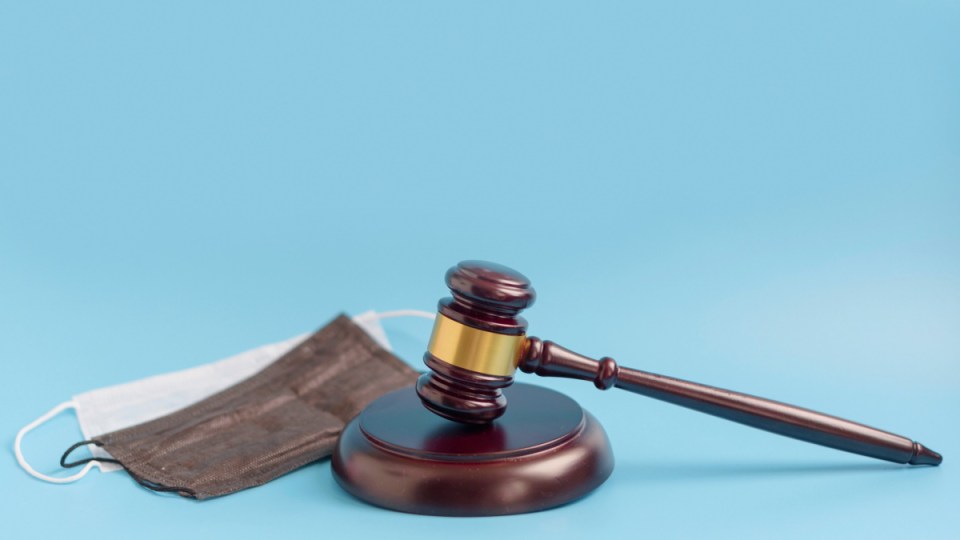 A proposal to sue China for coronavirus-related damages is unlikely to work out. Photo: Getty

China should pay more than $6 trillion in compensation to countries affected by coronavirus, according to a conservative British think tank.

The report claimed the Chinese government failed to share evidence of human-to-human transmission weeks after becoming aware of it, gave the UN “erroneous” infections data, and allowed five million people to leave Wuhan before locking the city down.

The think tank consequently claims the communist superpower could be liable for the damage caused by the coronavirus, which amounts to roughly £3.2 trillion ($6.42 trillion) for the G7 nations alone.

That figure could “be eclipsed several times over” once other nations are factored in, the report added.

Australia alone could seek damages of up to £29.9 billion ($37 billion), the report said.

“The Chinese Communist Party has learnt no lessons from its failure in the SARS epidemic of 2002-3,” one of the report’s co-authors, Matthew Henderson, said.

“Their repeated blunders, lies and disinformation, from the start of the COVID-19 epidemic, have already had far more deadly consequences.

“How this will translate into practice, time will tell.”

The Society proposed 10 different avenues through which affected countries could theoretically pursue China, including the International Health Regulations.

If Australia receiving a near-$30 billion cash injection from its largest trading partner sounds too good to be true, that’s probably because it is.

UNSW law professor Natalie Klein told The New Daily there are several reasons why a payout of that magnitude is unlikely.

Chief among these is that under most international legal systems, China would need to consent to having litigation filed against it before it could be sued.

If China chooses not to consent, which Professor Klein said is the most likely option, there would be no case against it.

“We don’t have an international court system where a state is compelled to appear before the court unless they’ve consented,” she said.

But some treaties include clauses compelling signatory nations to consent to legal action.

The Henry Jackson Society noted in its report that China has signed two of these treaties – the World Trade Organisation dispute settlement understanding and the United Nations Convention on the Law of the Sea.

Signatories of both treaties must consent to the exercise of jurisdiction before an international court or tribunal.

But Professor Klein said it was doubtful these treaties would be enough to force China’s hand.

“The report does identify those issues, but downplays how big those hurdles are,” she said.

“Because it’s not just about getting consent – you also have to have a case which falls under the ‘subject matter jurisdiction’, which means it has to be about a particular topic.”

Essentially, to make a legal challenge against another country under the two treaties identified in the report, the plaintiff state would have to challenge them over the interpretation or application of that specific treaty.

“The main claim the report is making is about international health regulations, but that’s not a dispute about the interpretation or application of the law of the sea treaty, for example,” Professor Klein said.

“What you would have to do to get before a court or tribunal under the law of the sea convention is to take some provision in that treaty and use it as a way to say something China did in its handling of this related to a clause in the convention – and there’s nothing that leaps out there.”

Such a move would also bring political risks.

For Australia, choosing to sue our largest trading partner would likely have long-term consequences.