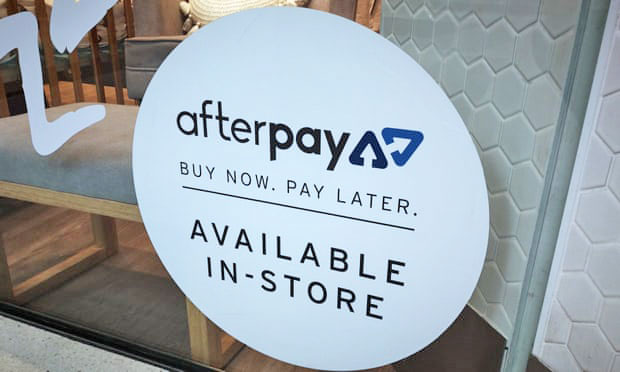 Buy now, pay later companies want the federal government to collaborate with the sector when developing regulatory guidelines that will shape the future of Australia’s financial technology industry.

The growing sector, often dubbed “fintech”, is widely seen as disrupting the credit industry, with pay later services allowing shoppers to buy and receive goods straight away while paying off the full price in instalments.

Popular buy now, pay later services including Afterpay and Zip Co have been among those fronting a Senate inquiry into the sector this week.

“Rather than try to provide prescriptive regulation that covers a broad-brush approach to many players in many industries, we believe powers such as [Australian Securities and Investments Commission’s] product regulation powers allow the regulators to deal specifically with any providers,” he told the ABC.

“The regulators have the tools in their armoury to deal with misconduct or any products that aren’t favourable to consumers.”

Zip Pay is among the companies that have been involved in developing a voluntary code of conduct for the sector.

“Here at Zip, we’ll be implementing our own more robust standards. We operate reasonably differently to other players in the sector so it’s important that a code maintains these standards.”

Consumer advocates aren’t sold on the idea of a voluntary code of conduct.

They’re concerned increasing numbers of shoppers are reaching out to consumer advocates after getting into debt.

“They’re not regulated like other credit providers and we think there should be a level playing field,” said Patrick Sloyan, a policy officer at the Consumer Action Law Centre.

“Companies love to say that they’re innovative if they’ve got an online presence, but the fact is a lot of these companies are just extending people credit and credit isn’t new.”

The centre, which made a submission to the inquiry but was not requested to appear at the hearings, wants the government and regulators to take more action.

“We’re concerned that providers are invoking a halo of innovation and are falling through the gaps and that means they’re not subject to the same regulatory requirements as other companies,” Mr Sloyan said.

“That’s a big problem because that means consumers are left in the lurch if something goes wrong.”

Inquiry chairman Senator Andrew Bragg said it was important to have a “neutral framework” to allow the companies to thrive.

“We want to be very careful of … being suspicious of innovation,” the Liberal senator told the ABC.

“One thing Kenneth Hayne showed at the [banking] royal commission was that the incumbents were doing a poor job in many respects.

“Everything we do in this space has to be balanced between new ideas and consumer protection.”

Senator Bragg also wants to see regulation become more up to date with developments in the industry.

“The pathway to more competition is fintech, so we have to be very careful that we don’t hobble new ideas because they don’t fit into a 2001 or 2002 bill of the Parliament,” he said.

“Legislation that was written 20 years ago that didn’t foresee the development of buy now, pay later schemes shouldn’t be our forward compass.”