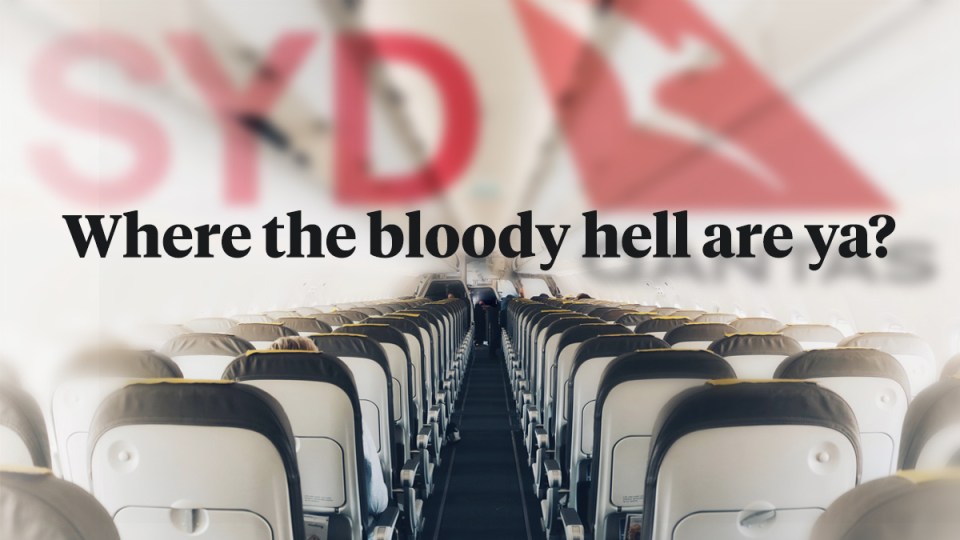 Travel between China, our biggest tourist market, and Australia, has virtually stopped.

Aviation has been clobbered by the coronavirus and bushfires with international traffic through Sydney Airport falling by roughly 12,000 in January, before the coronavirus scare really hit.

Now the Chinese market has collapsed with one observer saying $1 billion of the $12 billion Chinese tourism market could be evaporating over February.

For the month, Chinese traveller traffic could be slashed by up to 200,000. 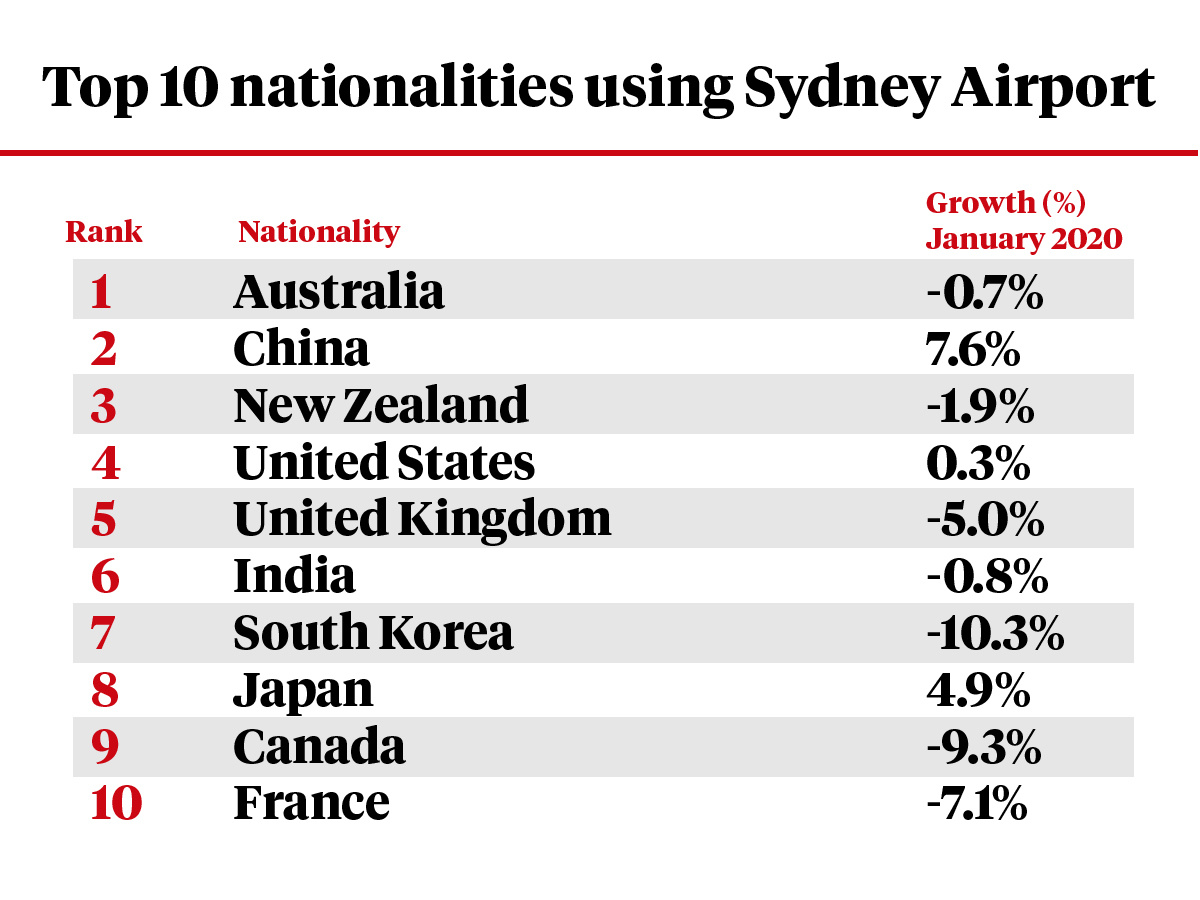 But the bushfires were already sapping confidence.

“Prior to the coronavirus we were just on the precipice with Chinese worries about air quality,” said Jayson Westbury, CEO of the Australian Federation of Travel Agents.

Now things have turned with between four and six inbound flights a day from China being cancelled last week into Sydney, which handles 38 per cent of Australia’s inbound tourism.

The situation is similar in Melbourne.

“Five or six weeks ago you would have had 30 inbound flights from China a week and now there are virtually none,” said Mark Chaskiel, CEO of travel agency FBI International.

For the travel business, the current declines are not a simple numbers game, either.

Because the six weeks after Christmas typically account for 50 to 60 per cent of travel incomes the disruption “will have a devastating impact for operators,” she said.

There could be some joy for travellers if the coronavirus scare to China lifts quickly with fare discounting.

Mr Chaskiel said discounting had been evident in Europe when the bushfires frightened off holidaymakers.

“You were able to fly from London to Australia return for $400 plus taxes when the price is usually around $1800,” he said.

So canny tourists should keep an eye open when the China market opens. 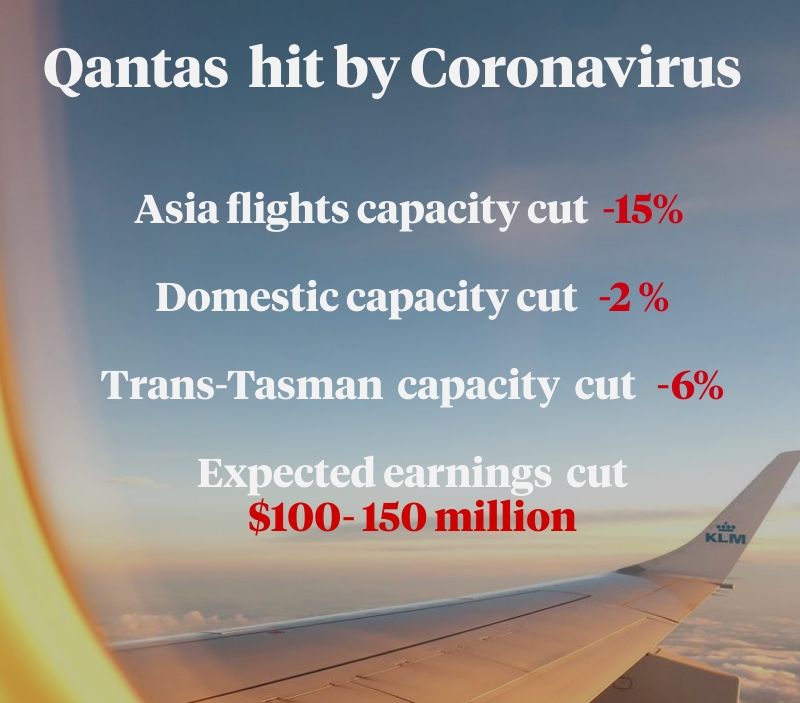 Qantas is suffering publicly, warning on Thursday that it is cutting seats to Asia by 15 per cent and trans-Tasman capacity by 6 per cent.

Jetstar’s business to Singapore and Thailand will be cut 14 per cent.

Up to 700 jobs are in the balance if things don’t recover and Qantas can’t make up ground by getting staff to take scheduled leave or bringing forward aircraft maintenance.

Qantas has already abandoned flights to Shanghai and halved services from Sydney to Hong Kong from 14 to seven.

Melbourne-Hong Kong and Brisbane-Hong Kong services are being cut by a third and Melbourne-Singapore service will be switched from the A380 super jumbo to a smaller Boeing 787.

The fragility of air traffic numbers is evident from Sydney Airport figures.

When the bushfires were at their worst in January, South Korean tourism tanked 10.3 per cent, while Canadian passenger numbers dropped 9.3 per cent, French figures dropped 7.1 per cent and UK figures 5 per cent.

With the Chinese market effectively closed, the 2 million-plus annual flow of tourists through Sydney airport could drop by at least 166,000 a month, hitting airport revenues and delivering a huge knock-on effect to the economy.

In China itself the airline industry is in crisis.

“China Southern has seen declines in its domestic market of 30 per cent. Internationally it has cut 30 to 40 per cent of seats and passengers, probably more,” Mr Harbison said.

That collapse in Chinese travel will have deep repercussions.

“Because China is so big now in terms of passengers and freight, this will have a very big impact like a big flood up river slowly moving down through the river system,” Mr Harbison said.

The government has extended the travel ban from China for one week, meaning tourists, businesspeople and students will be banned from coming to Australia until February 29.

Airlines take a battering from coronavirus and bushfires