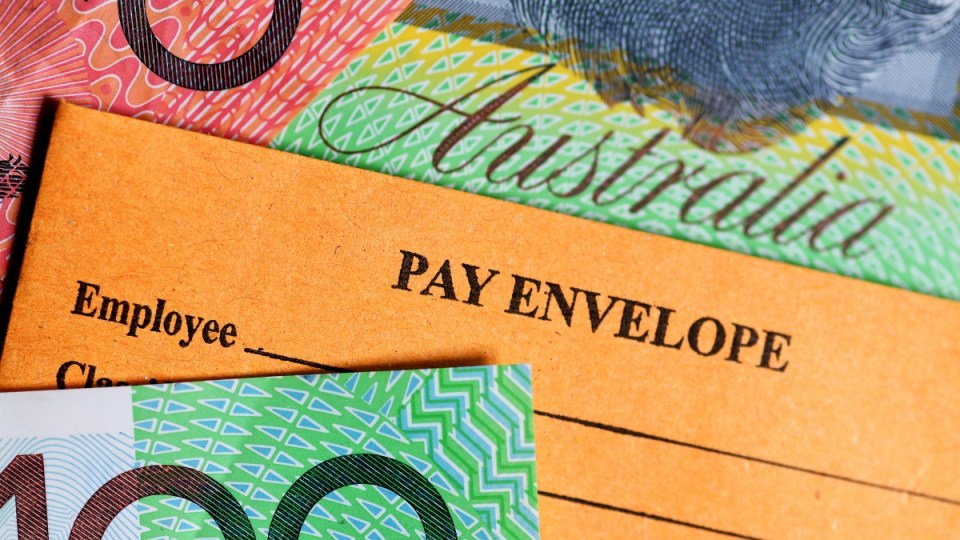 Wages growth has softened in the December quarter, expanding by just 0.5 per cent – the same as in the September quarter.

Total hourly rates of pay, excluding bonuses, rose by a seasonally adjusted 2.2 per cent year-on-year, according to Wednesday’s figures from the Australian Bureau of Statistics.

“The seasonally adjusted quarterly rise of 0.5 per cent extended the period of moderate growth observed throughout 2019, and was influenced by the relative stability of the labour under-utilisation rate,” ABS chief economist Bruce Hockman said.

For the first time since 2012, private sector wages grew at a faster rate than the public sector (0.5 compared to 0.4 per cent), in original terms.

Over the 12 months to the December quarter, both private and public sector wages rose 2.2 per cent.

“The tepid pace of growth across the board suggests that there is still plenty of slack in the economy,” Chief Economist for BIS Oxford Economics, Dr Sarah Hunter, said.

“There are potentially some very early signs of the impact of the bushfires and more recently the coronavirus outbreak.”

“We still expect the board to cut the cash rate again – likely in the second quarter – to further stimulate the economy, drive jobs growth and eventually feed through to an acceleration in wages growth.”

He expected wages growth to weaken further, making it more likely the RBA will cut the cash rate in coming months.

“The only wage growth we have seen under this government has come from working people organising in their unions to win wage rises through collective agreements and improve the national minimum wage,” she said.

Across industries, annual wage growth in 2019 ranged from 1.6 per cent for the information media and telecommunication services industry to 3.1 per cent for the health care and social assistance industry.