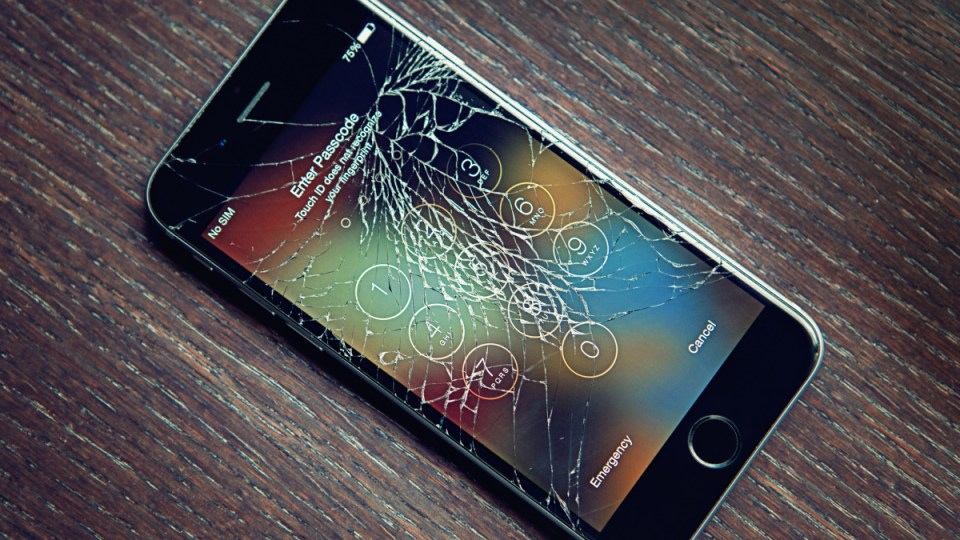 Apple says the shutdown brought on by the COVID-19 outbreak will hit its bottom line. Photo: Getty

The ongoing shutdown in China because of the deadly coronavirus has hit tech giant Apple, which says it will not meet its revenue guidance for the March quarter because the outbreak has hit both production and demand.

The company said on Monday (US time) that its factories in China had re-opened, but were getting back to full production more slowly than expected.

Apple said supply for its iPhones would be “temporarily constrained” by the slowdown at manufacturing facilities in China.

Sales of iPhones were up for the first time in a year in the December quarter.

The company also said store disruptions had affected its sales in China – where most shops have been closed or operating at reduced hours as the central government imposes strict movement controls to try to halt the spread of COVID-19.

The ongoing virus outbreak is expected to pile pressure on China’s economy. Many companies have been struggling to restart production after an extended new year holiday and supply chains from the car industry to smartphones remain disrupted.

Australian-listed companies and major global retailers that rely on stock from China – or operate in China – are also feeling the impact of the ongoing slowdown. Major Australian retailers have warned the situation could get worse if the virus outbreak continues, and there are further delays in shipping electronic parts and other goods from China to Australia.

Analysts have estimated that the virus might slash demand for smartphones by half in the first quarter in China alone – it is the world’s biggest market.