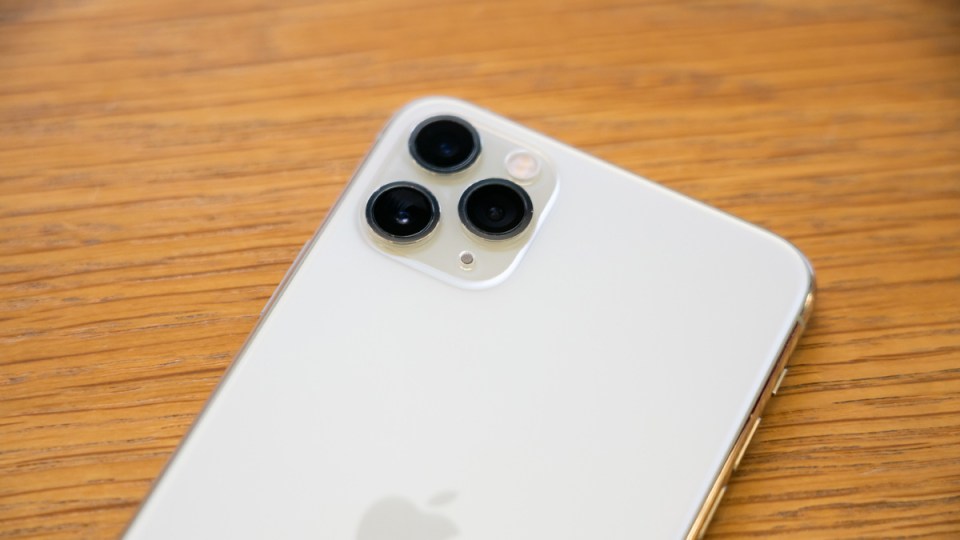 After a tumultuous few years that saw customers and investors walk away, Apple has bounced back to deliver a record-breaking quarter.

In the three months ending December (the first quarter of Apple’s 2020 fiscal year) the company posted a record $US22.2 billion ($32.8 billion) in net income.

Apple chief executive Tim Cook said those results were “fuelled by strong demand” for the latest iPhone model and record take-up of the company’s services (like Apple Music and Apple News) and wearable devices.

“During the holiday quarter our active installed base of devices grew in each of our geographic segments and has now reached over 1.5 billion,” Mr Cook said.

“We see this as a powerful testament to the satisfaction, engagement and loyalty of our customers – and a great driver of our growth across the board.”

Apple’s shares surged 1.7 per cent off the back of the promising results.

Apple’s latest result marked a stark improvement for the business, which has seen customers ditch their iPhones and investors rush for the exits over the past two years.

And one of the driving forces behind the company’s turnaround is the success of the iPhone 11 – released in September – and its unusual, multi-lens camera.

Speaking to The New Daily, University of Melbourne consumer psychologist Dr Brent Coker said Apple was a master of marketing, and the iPhone 11’s camera was no exception.

“They would have done research to find out what people value most in a phone, and taking quality photos would have almost certainly been near the top,” Dr Coker said.

“Other phones will have great cameras too, but the principle of specialisation comes into it here.

“Samsung will say they have a great camera too, but they’ll also have this, that and the other, and they’ll have this whole list of features.

Apple will focus on one [feature], and laser-focus on that.’’

The unique camera design also helps with that. Regardless of whether or not the iPhone 11 takes better photos, its unique appearance is “cleverly designed” to draw attention to the camera.

Dr Coker added that the unique layout also suggested some attempt at innovation – a core part of Apple’s brand identity but one the business has struggled with since the death of co-founder Steve Jobs in 2011.

Adding further fuel to the photographic fire was Apple’s “shot on iPhone” marketing campaign that used videos and photos taken on customers’ devices as advertising material.

In some cases, photos were turned into billboard images and plastered around major cities.

Dr Coker said the focus on the camera was part of a broader marketing strategy that established a “brand personality” – meaning consumers identify certain traits with the company’s products.

Most market insiders expected Apple to net around $US51 billion ($75.45 billion) in iPhone sales.

The final $US56 billion ($82.85 billion) achieved by the company was a “massive leap” that few predicted, according to Bell Direct market analyst Jessica Amir.

“We saw it surge to $10 billion and that was more than the $7.1 billion Mac computers sold.”

Ms Amir said wearable technology could become an important part of the business, and described it as “the [segment] to watch”.

Apple’s turnover: How the iPhone 11 reversed a tech behemoth’s ill-fortune