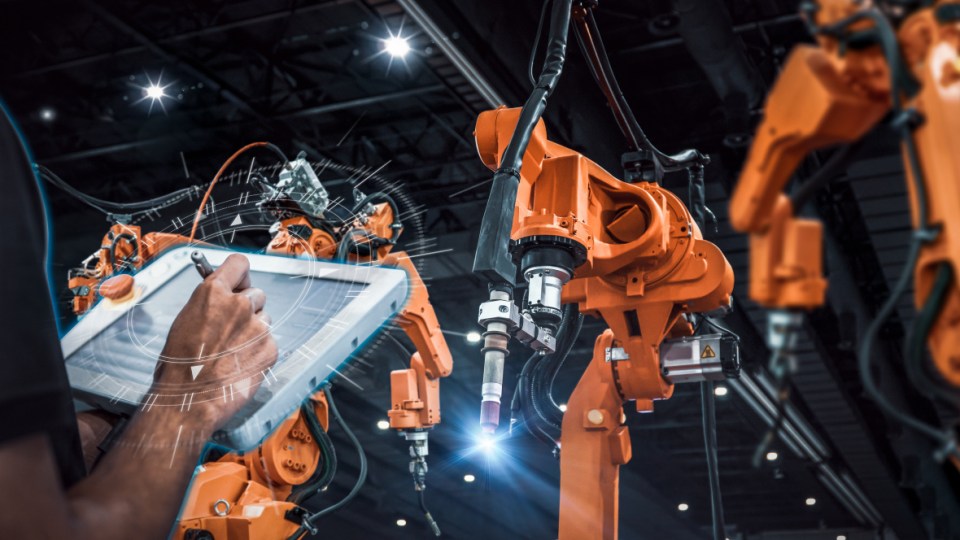 Australia is well placed to become a world leader in advanced manufacturing – but a lack of planning could see it miss out.

Industry advocates told The New Daily a lack of government vision is preventing Australia from transitioning away from fossil fuels and harming its long-term growth prospects.

Such short-term thinking is starving emerging industries of the funds and guidance they need to develop into prospering sources of employment.

But a new wave of innovation is providing some hope.

But he told The New Daily a lack of government policy was slowing down the transition.

“Government support is minimal because we don’t really have an industry policy in this country and we haven’t had one since the tariff reductions of the 1980s and 1990s when various sector plans were put in place,” Mr Green said.

“[The situation] requires an overall policy approach which … can analyse where our future competitive advantage might be and orientate limited resources for industry support towards them.”

He told The New Daily that initiatives such as the government’s investment in growth centres were typically short-lived, whereas European equivalents lasted for decades.

Notwithstanding this short-term thinking, though, Dr Goennemann said the overall manufacturing story in Australia had been a largely positive one in recent years.

While narrow definitions of manufacturing show employment in the industry has taken a significant beating, a broader perspective points to solid job creation.

And a new group of innovative companies have shown that Australian exporters can do more than dig minerals out of the ground. (Harvard University would argue we’ve gone backwards on this front.)

“The Australian Bureau of Statistics looks at manufacturing rather narrowly, whereas we look at it more holistically. We look at the jobs which happen before production, then production jobs, and those that happen after,” Dr Goennemann told The New Daily.

“This means that we can focus on jobs in Australia which create more value than production alone, and have higher-paying roles – and that’s a pretty good change.”

But technological progress is creating a new wave of higher-skilled work – across all sub-sections of manufacturing.

Geelong-based Carbon Revolution is one of the companies leading the charge.

The business developed the world’s first single-piece carbon fibre wheel and now counts Ferrari, Ford and Renault among its client base.

Chief executive Jake Dingle told the Financial Times he planned to expand his workforce from 400 to 1,000 to meet growing international demand.

And other companies such as Gilmore Space Technologies, Quickstep and Omni Tanker are also filling in the manufacturing hole left by local car-makers.

Dr Goennemann said such innovation is important, not only because it produces higher-paid jobs, but also because it helps Australia reduce its dependence on fossil fuels.

“Australia is the only country which possesses almost all commodities necessary to produce lithium batteries. Why should we ship that away? Why don’t we have a stab at it and add value to this commodity onshore,” Dr Goennemann said, adding that Australia must also focus on finding better ways to store renewable energies such as solar.

“We need a long-term vision, rather than short-term, short-cycle initiatives. Make them longer than three years and see what happens.”

Asked what the government was doing to help Australian manufacturers prepare for the future, a spokesperson for the Minister for Industry, Science and Technology told The New Daily the government was committed to creating an economic environment which encourages private sector investment and jobs growth.

“This is in addition to the $100 million Advanced Manufacturing Fund, which is helping industries fund advanced manufacturing techniques, allowing business to build long-term sustainable growth.”