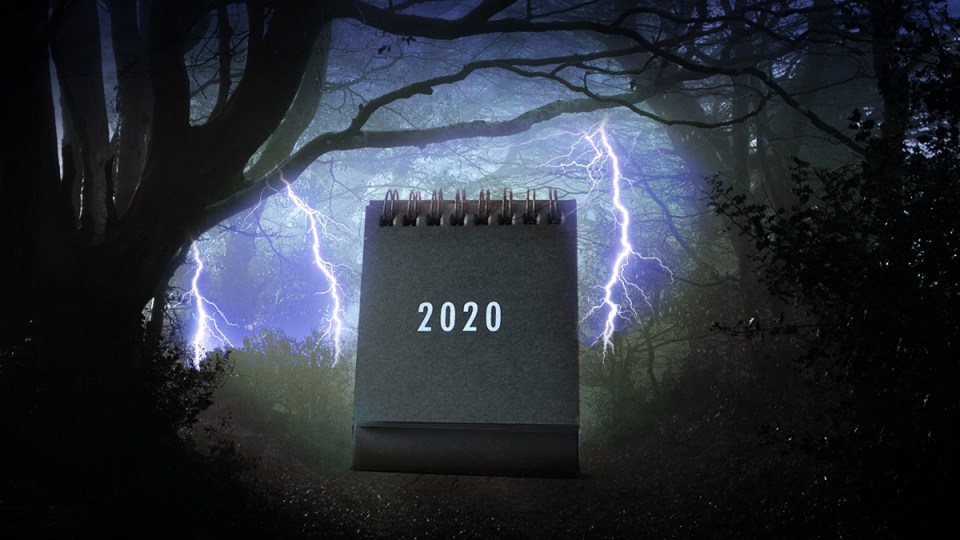 Australians are more pessimistic about 2020 than they've been in the past three decades. Photo: The New Daily

Two-fifths of Australians think 2020 will be worse than 2019 as wages continue to stagnate and consumer confidence tanks.

New research from Roy Morgan found 40 per cent of Australians are expecting a worse year ahead – a 26 point increase on the previous year’s survey.

It also represents the largest number of Australians with pessimistic outlooks in almost three decades.

Only 12 per cent expect 2020 to be an improvement on 2019, while 41 per cent think things will stay the same. The remaining 7 per cent are unsure what the coming year will bring.

“Australians are facing 2020 with a large degree of pessimism about prospects for the new year,” said Roy Morgan chief executive Michele Levin.

“Pessimism is widespread with at least 40 per cent of respondents in Australia’s two largest States of New South Wales and Victoria, as well as Tasmania, expecting next year to be worse.

“The trend is the same across age groups with at least 40 per cent of everyone aged 25 or older expecting a ‘worse’ year in 2020.”

Roy Morgan’s findings come only days after the release of their joint consumer confidence index, compiled with help from ANZ, ticked down to its lowest end-of-year level since the Global Financial Crisis struck in 2008.

“A delayed response to the soft GDP result and weak retail sales may be at work, as well as the news flow around the bush fires and associated smoke haze,” ANZ head of Australian economics David Plank said.

“The weakness seen in the ‘time to buy a household item’ sub-index was almost enough to take it to its lowest level since the global financial crisis. It seems the turn in the housing market has not yet flowed through to sentiment around household items.”

Separate research compiled by Westpac and the Melbourne Institute found rate cuts have played a major role in Australians’ bleak outlook on the economy.

The two organisations’ consumer sentiment index for December found the cuts were top of mind for a “surprising” 21.5 per cent.

“The RBA cut the cash on ten occasions between November 2011 and August 2016. During these periods consumers’ assessments of ‘interest rate’ news showed a favourable/unfavourable mix of around 50/50,” Westpac chief economist Bill Evans said.

“For this latest cycle of three cuts since June the favourable/ unfavourable balance has been around 30/70. This is further evidence that the rate cuts in this cycle have had a much less positive impact on consumers than in past cycles.”

The proportion of Australians who expect unemployment to grow in the coming year also increased 1.1 per cent to 14.1 per cent of the total.

That reflects Westpac’s own predictions the unemployment rate will tick up to 5.6 per cent from its current 5.2 per cent.

“The [RBA] Governor [Philip Lowe] has also noted that while consumers may not be spending the benefits of lower rates directly they are repairing their balance sheets with a view to spending at a later date,” he said.