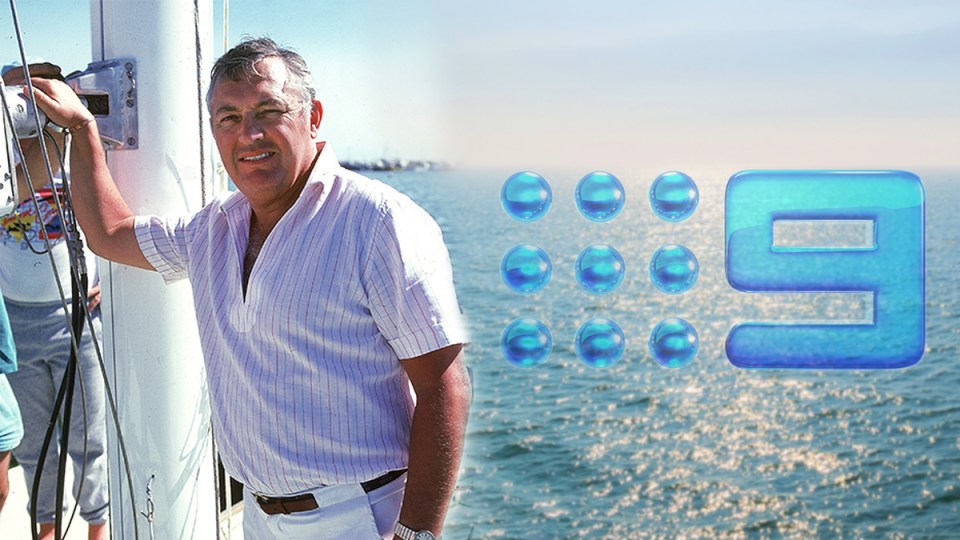 Alan Bond made and lost a huge fortune including media, brewing, mining and yachting assets.

The door looks to have finally closed on the spectacular and disastrous career of corporate impresario and convicted fraudster Alan Bond.

The final chapter in Mr Bond’s infamous legacy has come to an end following the signing of a $1.9 billion settlement over the last of his companies, Bell Group.

It was a deal 24 years in the making.

The settlement means a range of creditors, most importantly the Insurance Commission of Western Australia (ICWA), can divide up the $1.9 billion in play between them.

Mr Bond was the highest of the high-flying entrepreneurs that typified the 1980s, and consequently crashed to Earth hardest.

What you should know about Alan Bond

Mr Bond died in 2015 but was still fighting with his creditors for his money.

The settlement deal announced on Monday has its origins in the early 1990s when bankers to Bell Group – which he bought in the late 1980s – realised it was teetering on the edge and took its assets.

Those bankers included NAB, Commonwealth and Westpac, and the court found they had taken the funds without providing any new money themselves and knew Mr Bond’s companies were on the brink of bankruptcy when they acted.

Liquidators and creditors fought them, eventually winning back $1.7 billion in 2013, which was passed to Bell’s liquidators.

But legislation passed by the WA government to help dole out the proceeds of the case finished up being rolled in the High Court despite the support of then-treasurer Joe Hockey.

Now, three years on from the High Court decision, resolution has finally been reached.

But typically for a deal with the Bond name attached its complexities continue, with agreements still to be made with foreign banks in foreign courts.

Some of these will be “tricky”, a lawyer associated with the case told The New Daily. 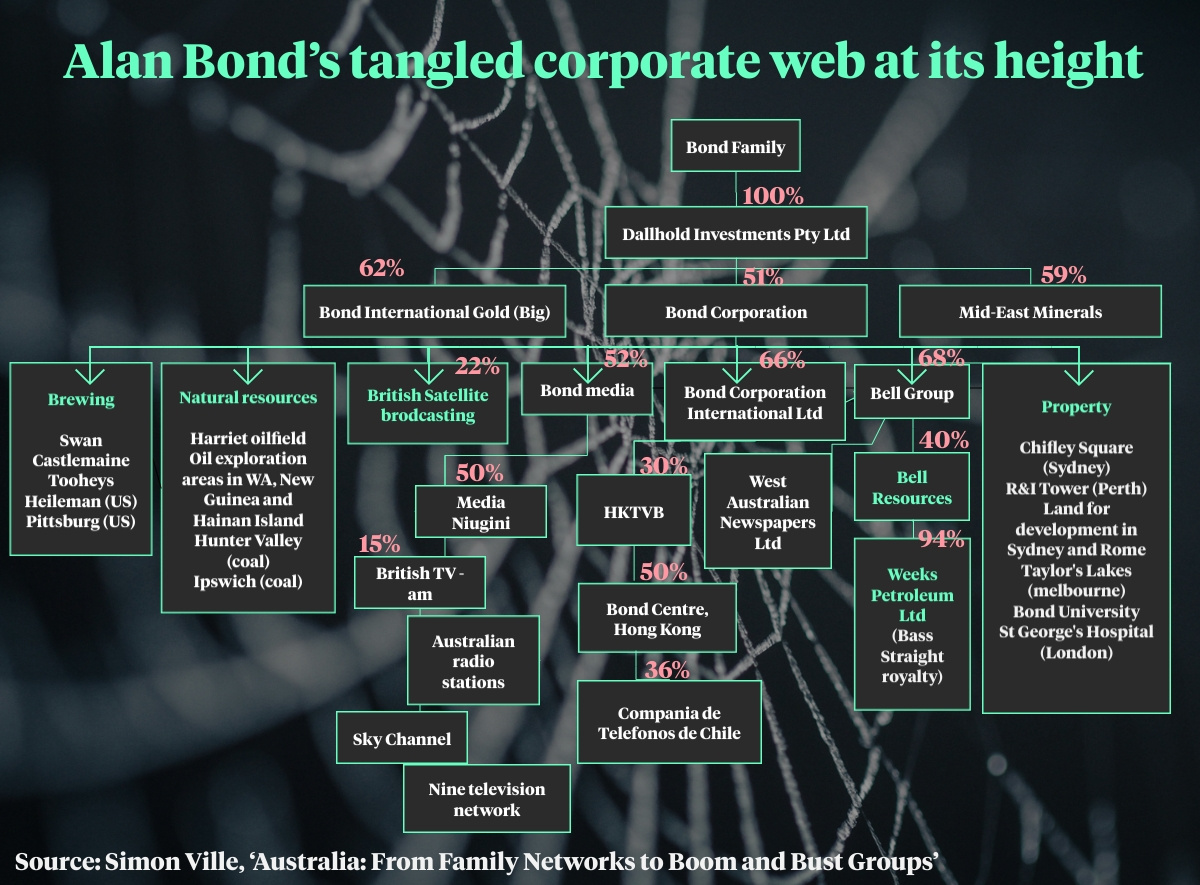 “Settlement could be affected in 12 months if those approvals are obtained and other actions are completed in the time contemplated in the Deed,” the WA government said in a statement.

“The Bell litigation has long been a distraction, and consumed an inordinate amount of time and resources for all parties,” said WA Treasurer Ben Wyatt.

Eminent historian Geoffrey Blainey said “in the years to come Mr Bond might come to be seen as one of the symbols of the 80s when economic liberalisation was favourable to ‘go for your life entrepreneurs'”.

“One thing you can give him credit for is bringing together small mining leases in Kalgoorlie to form ‘the big pit’, which revitalised the area as a gold mining centre,” Professor Blainey said.

ICWA has spent $288 million funding the liquidators and lawyers fighting the case.

The ATO will also get a payout from the deal if it is completed.