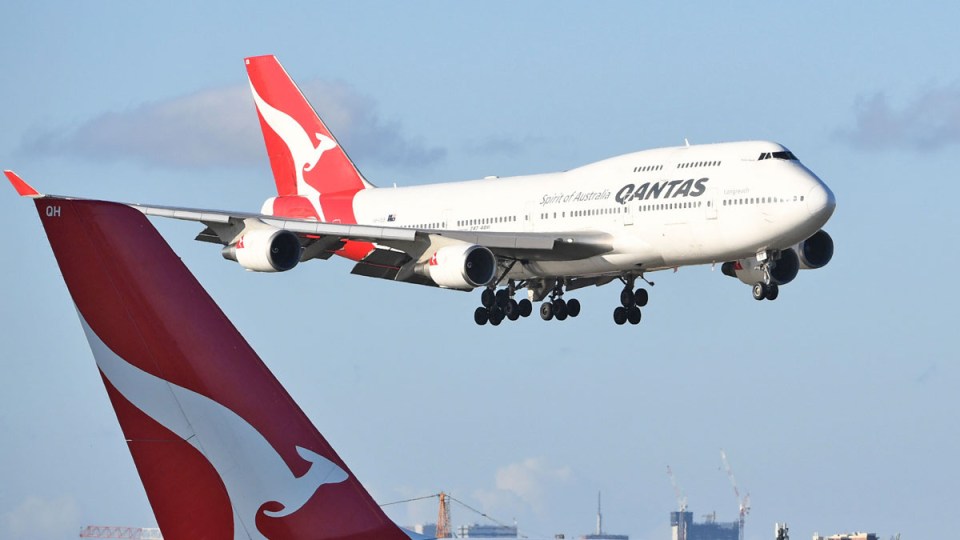 Qantas says it is laying off some people in its head office, but says figures being cited in various publications are inaccurate. Photo: Getty

Qantas has confirmed it will be laying off some people in its head office but says it doesn’t know how many will go yet.

The Australian Financial Review reported on Tuesday that 400 people could be let go, almost three weeks after The Sydney Morning Herald cited a figure of 1,200 layoffs.

Qantas says both figures are too high but it doesn’t have a final head count of how many people are leaving the business.

Some people whose roles are ending will be redeployed elsewhere in the company, Qantas said.

“To be clear about this, we are still growing in cabin crew, in pilots, in airport staff,” the flag carrier said in a statement.

“In a business the size of Qantas, there is often change occurring.”